The critically-acclaimed new entry in the Predator series, the Calgary-shot Prey, is now streaming on Disney+ 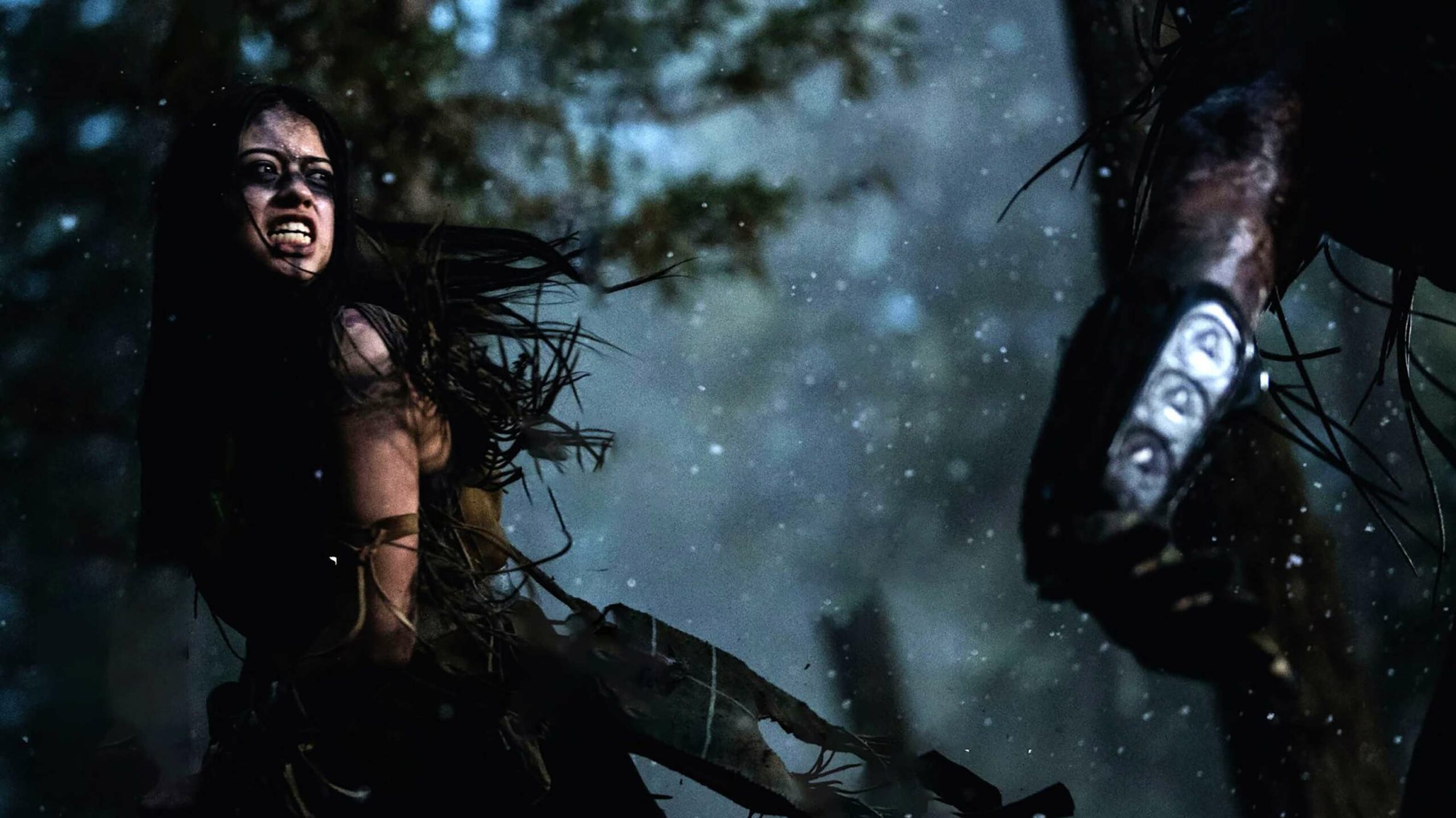 In 1973 California, a 15-year-old actor falls in love with a 20-something photographer’s assistant.

Licorice Pizza was written and directed by Paul Thomas Anderson (There Will Be Blood) and stars Alana Haim (the band Haim) and Cooper Hoffman (son of late actor Philip Seymour Hoffman) in their film debuts, as well as Sean Penn (Milk), Bradley Cooper (A Star Is Born) and Benny Safdie (Uncut Gems).

It’s worth noting that Licorice Pizza was one of the nine films up for Best Picture at the most recent Oscars.

Ron Howard (A Beautiful Mind) directs this film about the 2018 Tham Luang, Thailand incident in which a junior football team and their coach became trapped in a cave for nearly three weeks.

Sam Greenfield is the unluckiest person in the world until she arrives in the mysterious Land of Luck and teams up with magical creatures to turn her fortunes around.

In the 1930s, a 16-year-old girl who dreams of becoming the world’s first female firefighter must save her dad from a serial arsonist who can hypnotize people.

It’s worth noting that the film was co-produced by Montreal-based L’Atelier Animation.

Two single pregnant women meet in a hospital and form a close bond.

While planning a surprise vacation for his friends, Finn encounters the spirits of Obi-Wan, Anakin and Leia, who each share their own story about vacations gone wrong.

A young astronaut named Buzz Lightyear is marooned on a hostile planet with his commander and crew, forcing him to find a way back home while confronting a deadly universal threat.

It should be noted that, somewhat confusingly, Lightyear is a Toy Story spin-off about an in-universe movie that Andy, one of the characters from the main Toy Story films, is said to have watched.

Set in the Comanche Nation in 1717, this Predator series prequel chronicles the battle between a skilled warrior and a highly evolved alien.

It’s worth noting that Prey was filmed in Calgary.

Picking up after Nickelodeon’s Rise of the Teenage Mutant Ninja Turtles, the Turtles must protect the world from a terrifying alien species known as the Krang.

Free from imprisonment, Morpheus, also known as The King of Dreams, journeys across worlds to restore his power.

Here’s how much the Pixel 7, 7 Pro, and Pixel Watch cost in Canada