Amazon's smart home product family is about to get much larger 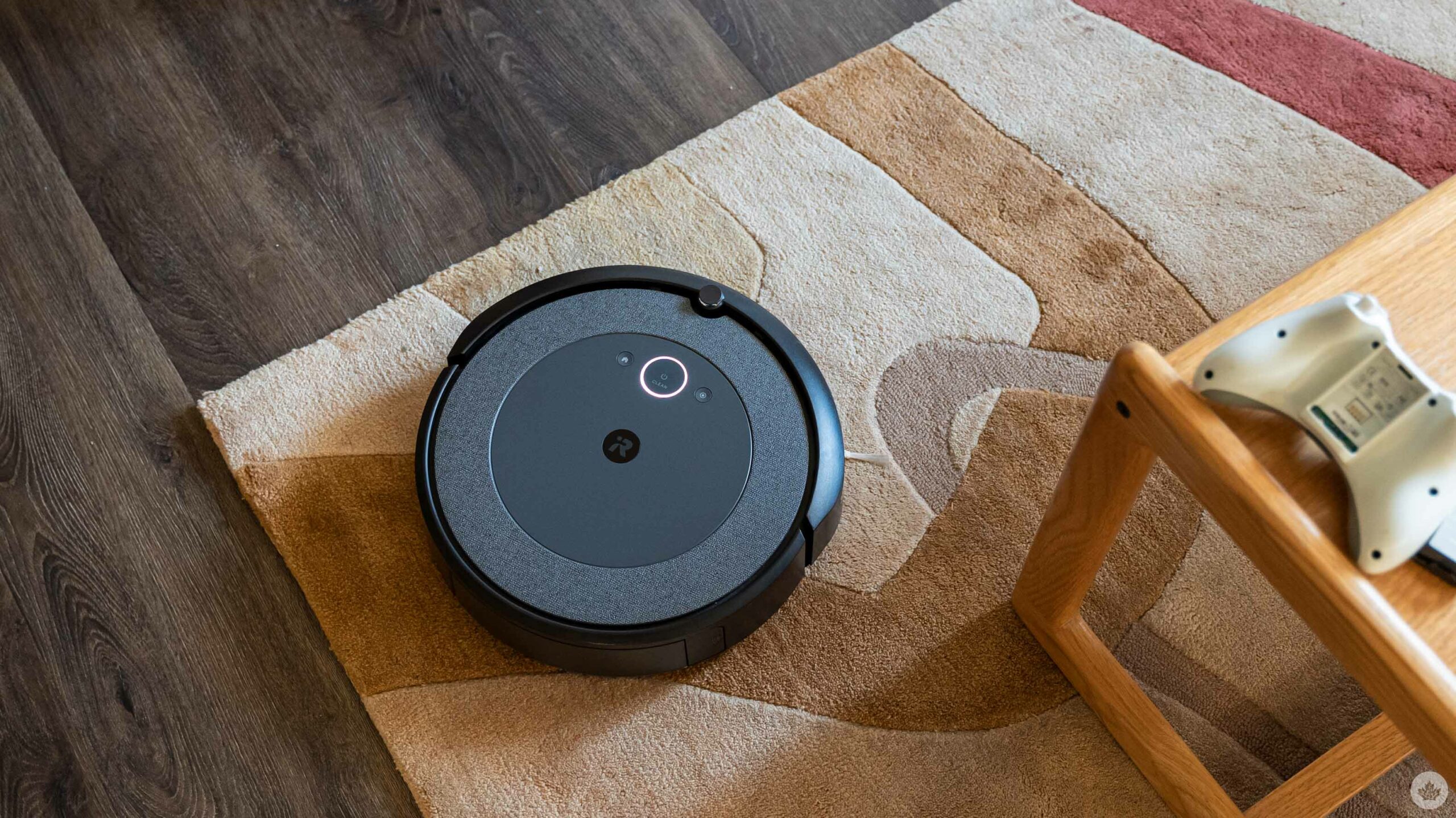 Amazon has signed an agreement to purchase iRobot, the company behind the popular Roomba robot vacuums. The deal, valued at approximately $1.7 billion USD (roughly $2.2 billion CAD), will see Amazon acquire iRobot at $61 USD per share in an all-cash transaction.

The Verge reports that while it’s not clear how iRobot will integrate into Amazon yet, the company does plan to keep Colin Angle as CEO of iRobot.

It’s not much of a surprise that Amazon wants iRobot. The e-commerce giant has been working on an ever-expanding lineup of smart home gadgets, including its own robot that launched last year in the U.S. Dubbed Astro, Amazon pitched it as a home assistant robot — The Verge described it as “Alexa on wheels” — that could bring people beers. However, it reportedly didn’t handle stairs well.

It’s not hard to guess how iRobot and Roomba could integrate into Amazon, possibly boosting the capabilities of Amazon’s robots (both current and future products), as well as integration between Roomba and Amazon Echo devices. Plus, Amazon owns several other smart home product brands, like Ring (smart doorbells). This could all lead to an Amazon-powered, robot-filled home of the future.

Of course, this will likely build on privacy and antitrust concerns around Amazon, its data collection through smart home devices, and its control over the smart home market. For example, concerns have been raised over how Amazon shares Ring and Echo data with law enforcement. Considering several Roomba models include cameras and can roam around your home, there’s potential for even more in-home surveillance.