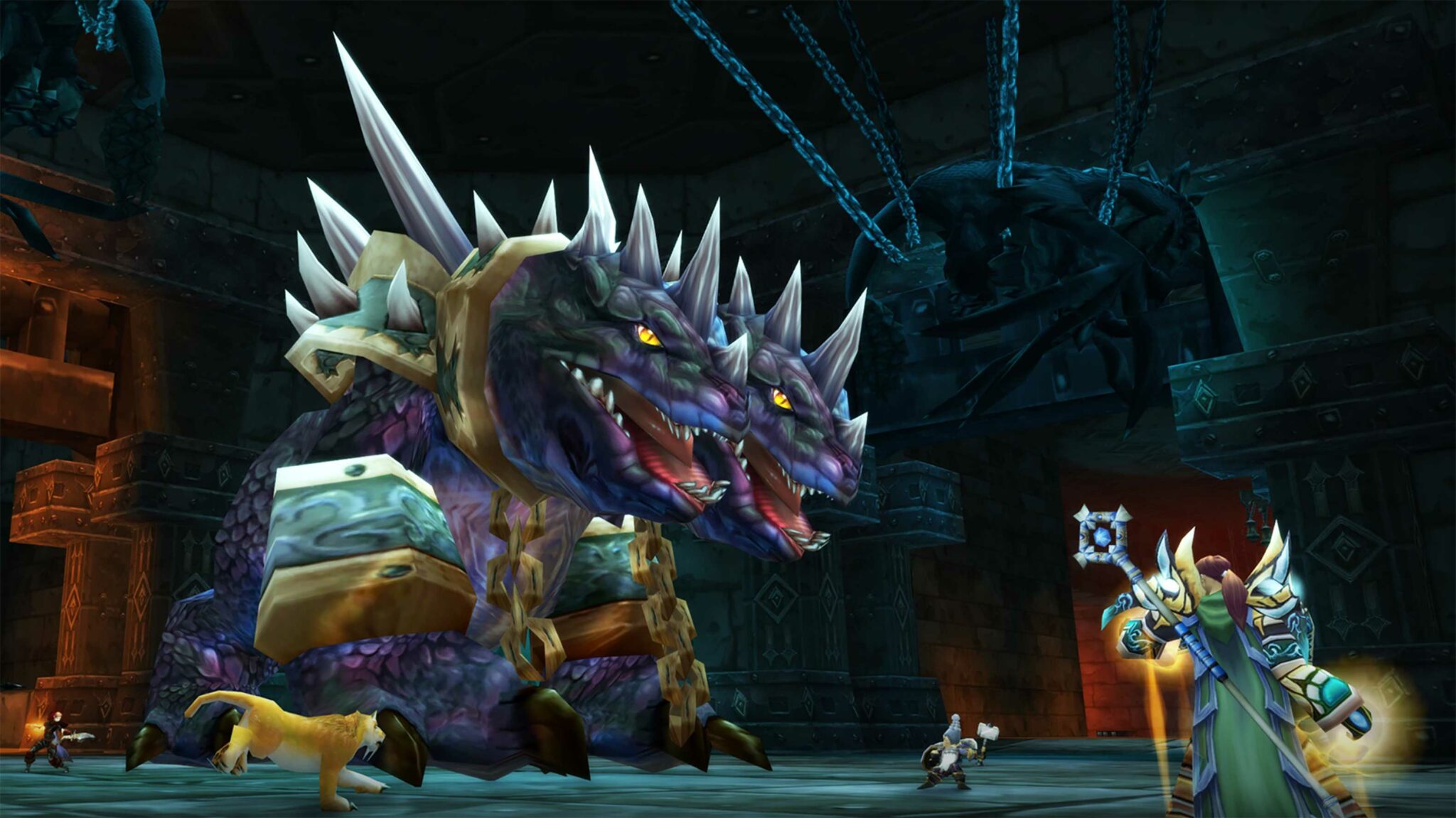 After over three years of development and teasers about a World of Warcraft mobile title, a Bloomberg report suggests that Blizzard and its partner NetEase have cancelled plans for the game.

According to sources familiar with the matter, NetEase has reportedly dissolved a team of more than 100 developers that were tasked with creating the mobile title, with some being offered internal transfers.

Bloomberg says the two companies “disagreed over terms and ultimately called a halt to the project.” No specifications regarding what terms were disagreed upon have been released, though the issue is believed to be finance-related.

The mobile title, which was reportedly codenamed ‘Neptune,’ was imagined to be a vast multiplayer online role-playing game based in the same universe as the PC title. The game was rumoured to be set in a different time period and didn’t aim to be a direct replica of its PC counterpart but rather, a spinoff.

NetEase is China’s number two gaming giant. It publishes World of Warcraft and other Blizzard titles in the country. NetEase also happens to be a co-creator of Blizzard’s controversial Diablo Immortal mobile title.

Activision Blizzard, which was recently acquired by Microsoft, launched a different Warcraft title for mobile in May, titled Arclight Rumble. The game experienced a rough start due to disappointing alpha and beta releases. It’s possible that the controversy surrounding Arclight Rumble and Diablo Immortal is what led to the cancellation of this World of Warcraft mobile title.

Activision Blizzard is also facing various lawsuits and other repercussions related to allegations of a toxic “frat boy” work culture.