Featuring Thrillville: Off the Rails, Relicta and more 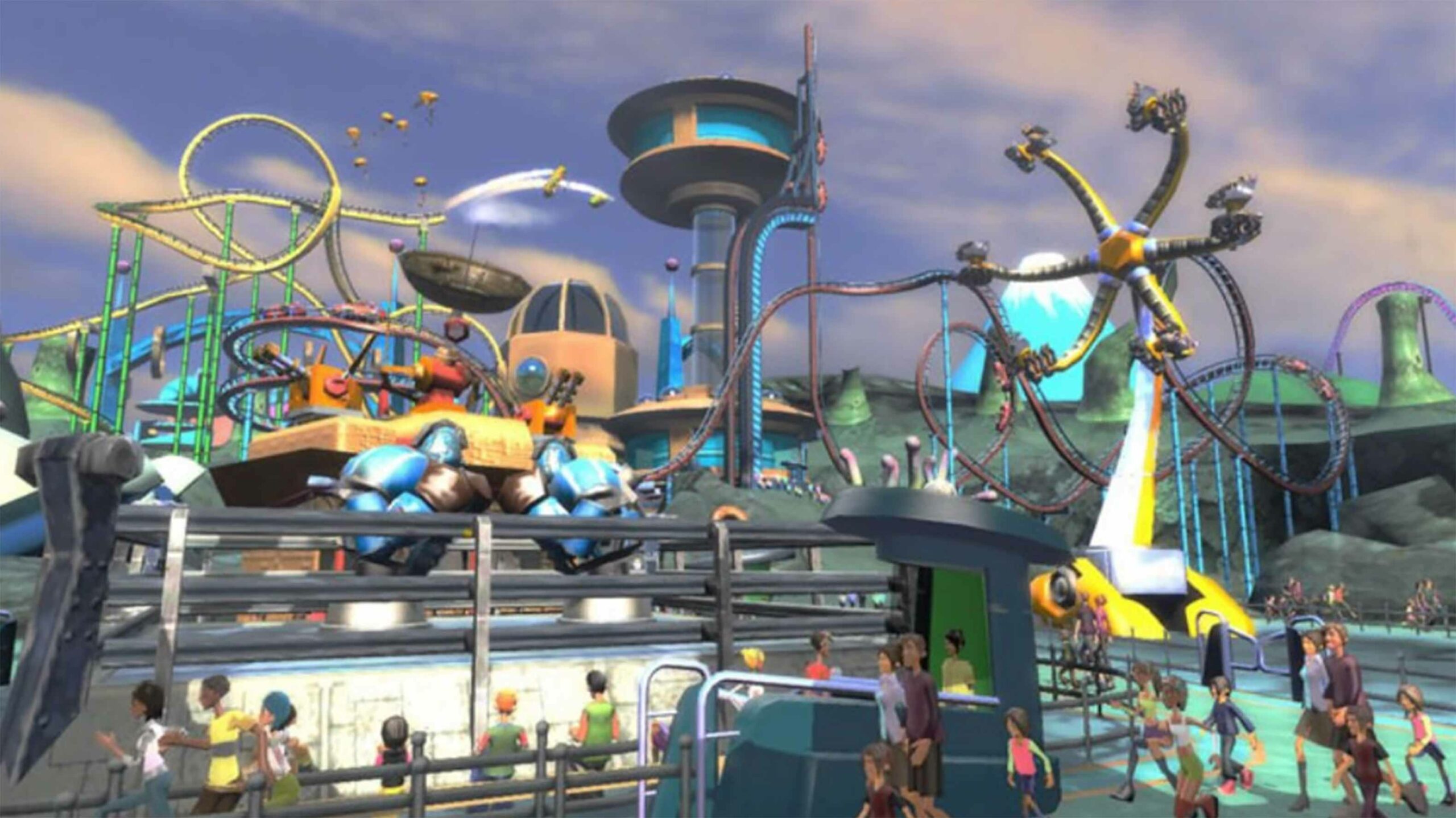 Xbox has announced the four games that will be offered at no additional cost to Xbox Live Gold subscribers in July.

Find out what came to Xbox Games with Gold in June here.