The larger MacBook Air is rumoured to feature a 15.2-inch display 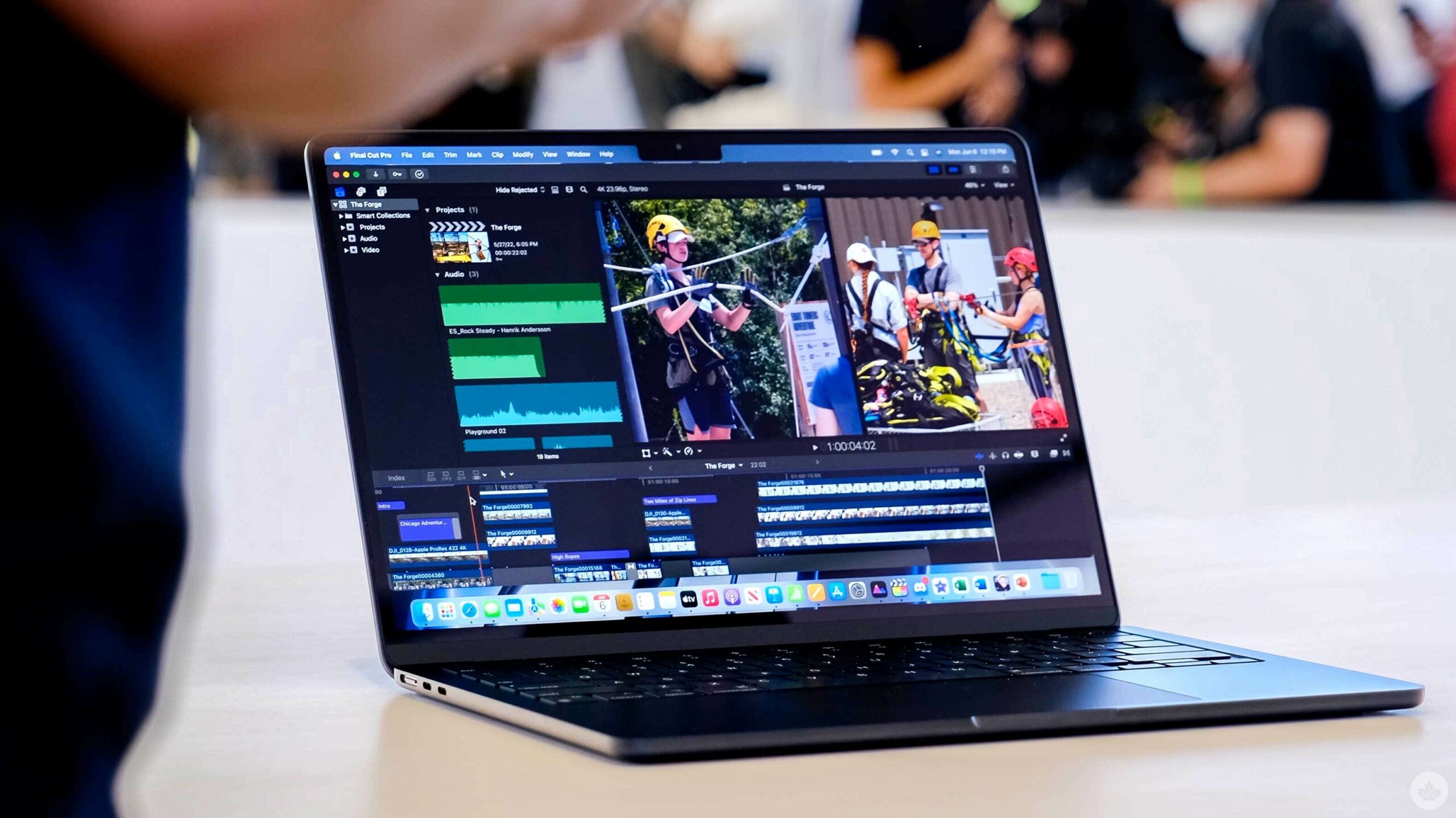 A new 15-inch MacBook Air could release as soon 2023, according to a report from Bloomberg’s Mark Gurman. The often-reliable source of Apple leaks goes on to say that a 12-inch MacBook is also in the works for a late 2023 or early 2024 release.

Gurman says that the upcoming MacBook Air will be a “wider version” of the recently revealed 13.6-inch lightweight laptop. Beyond this, little else is known about the laptop, though given the release timeline, it will likely feature a more powerful version of Apple’s recently revealed M2 chip.

Display analyst Ross Young says that this new Air Model will feature a 15.2-inch display that doesn’t include ProMotion or Mini LED technology. Young goes on to mention that a 14.1-inch iPad Pro with a Mini LED/ProMotion display is in the works.

Along with this larger Air, a smaller 12-inch laptop will release in late 2023 or 2024, according to Apple. The Cupertino, California-baed company previously sold a 12-inch MacBook that was discontinued back in 2019. Known as just the “MacBook,’ Apple first released the laptop back in 2015.

It featured a fanless design, a single USB-C port and was the first Apple laptop to offer its beleaguered, low-key-travel ‘Butterfly’ keyboard. It’s possible the new version of the 12-inch laptop could be a more modern take on this design. It’s worth noting that at one point Apple also sold an 11-inch MacBook Air.

At WWDC 2022, Apple finally revealed its M2-powered MacBook Air. Along with the new chip, the laptop ditches its wedge-shaped design for a flatter, more MacBook Pro (2021)-like look, and features reduced display bezels.

Source: Bloomberg, @DSCCRoss (2) Via: The Verge