Meta has reportedly halted the development of its dual-camera smartwatch 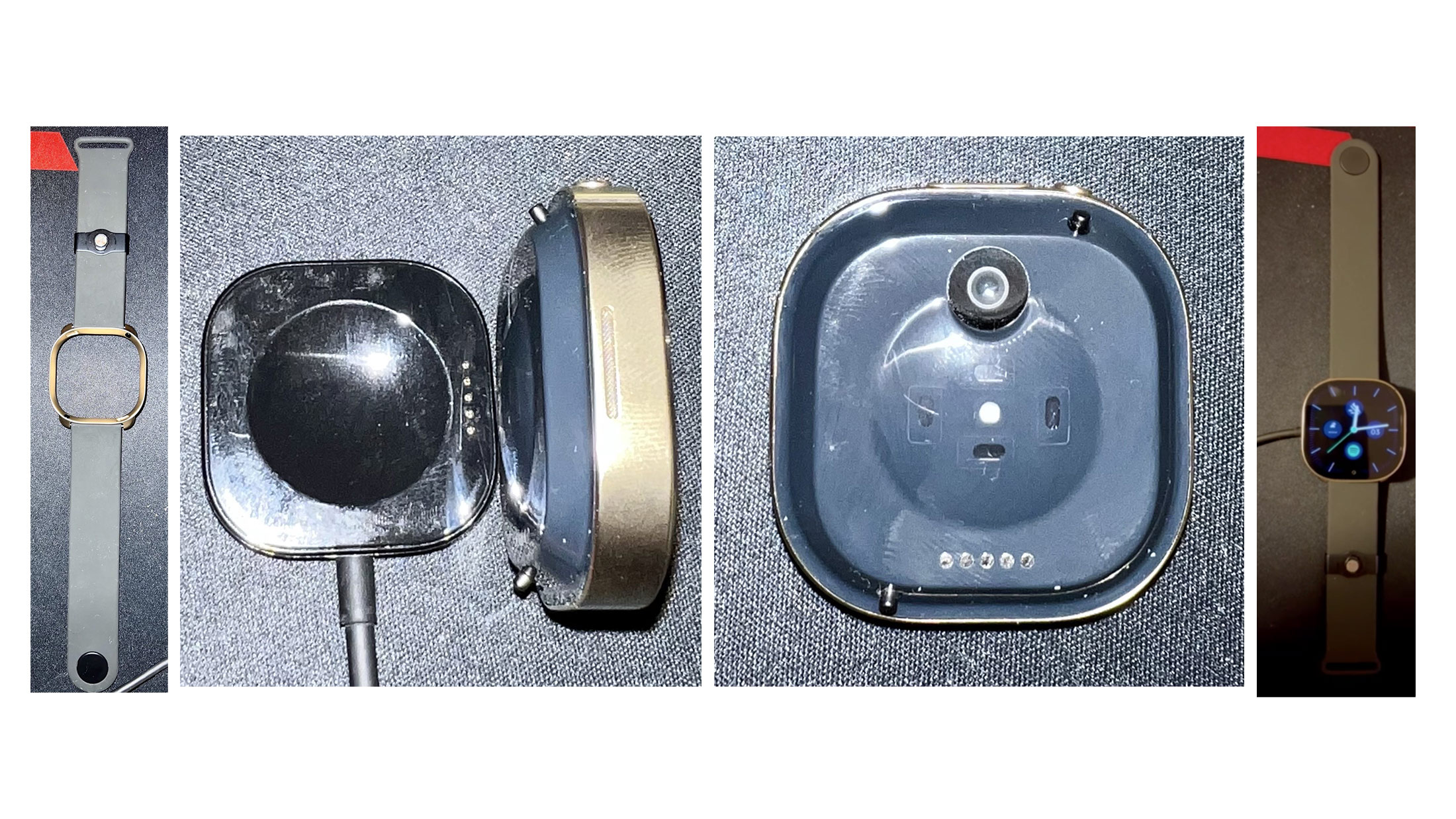 A new Bloomberg report suggests that Meta has been developing an “Apple Watch Rival” for the past two years, though the Menlo Park, California-based company has recently halted the watch’s development.

The watch, reportedly codenamed “Milan,” was initially supposed to be released in 2023, but cost-cutting at Meta has led to its development being halted. “Meta executives said on an earnings call in April that the company’s annual expenses would decrease by $3 billion this year given a broader business slowdown,” reads the Bloomberg report.

According to prototypes of the watch seen by Bloomberg, the wearable features dual cameras, including one below the display and one on the rear. The rear camera would allow users to unstrap the watch and take a high-definition photo, and the one on the front likely would have served as a selfie shooter.

The rear camera reportedly made it difficult to find a workaround for electromyography (EMG), a feature that would have allowed the watch to decipher the wearer’s nerve signals, and double the wearable as a controller. “The signals through the wrist are so clear that EMG [electromyography] can understand finger motion of just a millimeter. That means input can be effortless. Ultimately, it may even be possible to sense just the intention to move a finger,” said the company in a blog post from last year.

The Bloomberg report suggests that although ‘Milan’ is no longer in development, some of the features designed for the watch will emerge in future devices, which was seconded by Meta CTO Andrew Bosworth in a Tweet today.

We're going to ship wrist wearables and AR glasses that bring completely new tech—like EMG— to market. The path to groundbreaking products is not a straight line. As is common in our industry, we iterate on multiple prototypes in parallel & shift resources as we learn.