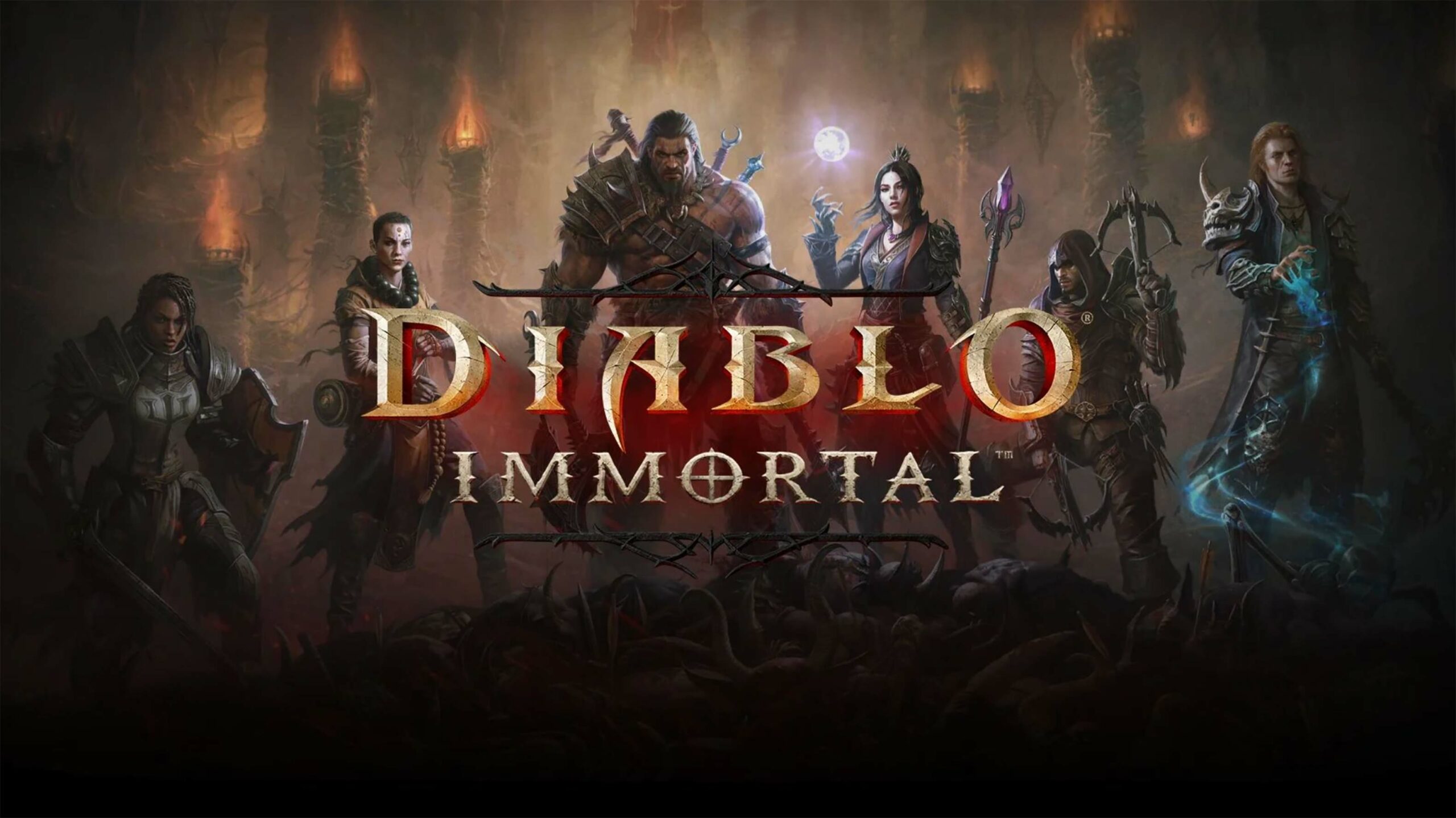 Ahead of Diablo Immortal’s PC and mobile launch on June 2nd, Blizzard Entertainment has outlined several of the game’s accessibility features.

Diablo Immortal is a spin-off of the quintessential dungeon crawler series from Blizzard. Developed not only for PC but iOS and Android, the team is including a number of features to enable more players to take a trip to hell.

In an accessibility blog post, Blizzard announces that controller support is available at launch. “You will be able to play Diablo Immortal with controllers on both mobile devices and on PC,” the team confirms. With controller support, Diablo Immortal also features button remapping, a feature that can go a long way for accessibility. “Many controls — including skills, accessing chat, and more — can be remapped from the controller tab of the settings menu,” writes Blizzard.

Additionally, the Diablo Immortal accessibility supports the ability to resize chat text. This includes the ability to scale up the size of text up to 200 percent. Up to three text size options are available for the chat interface. Voice chat transcription is also available. For those with vision impairments, Diablo Immortal includes text-to-speech options. This can narrate chat messages.

Finally, for graphics, Blizzard adds a World Brightness option in the ‘Display’ tab. This can help brighten up the game and its environment. While not available at launch, the team states its commitment to add higher contrast and colour blindness options to the game as well.

Diablo Immortal is available on PC, iOS, and Android on June 2nd.

Currently, Activision Blizzard is being investigated and facing lawsuits regarding allegations of “frat boy” work culture and harassment. A bulk of allegations surfaced from alleged misconduct within Blizzard Entertainment.