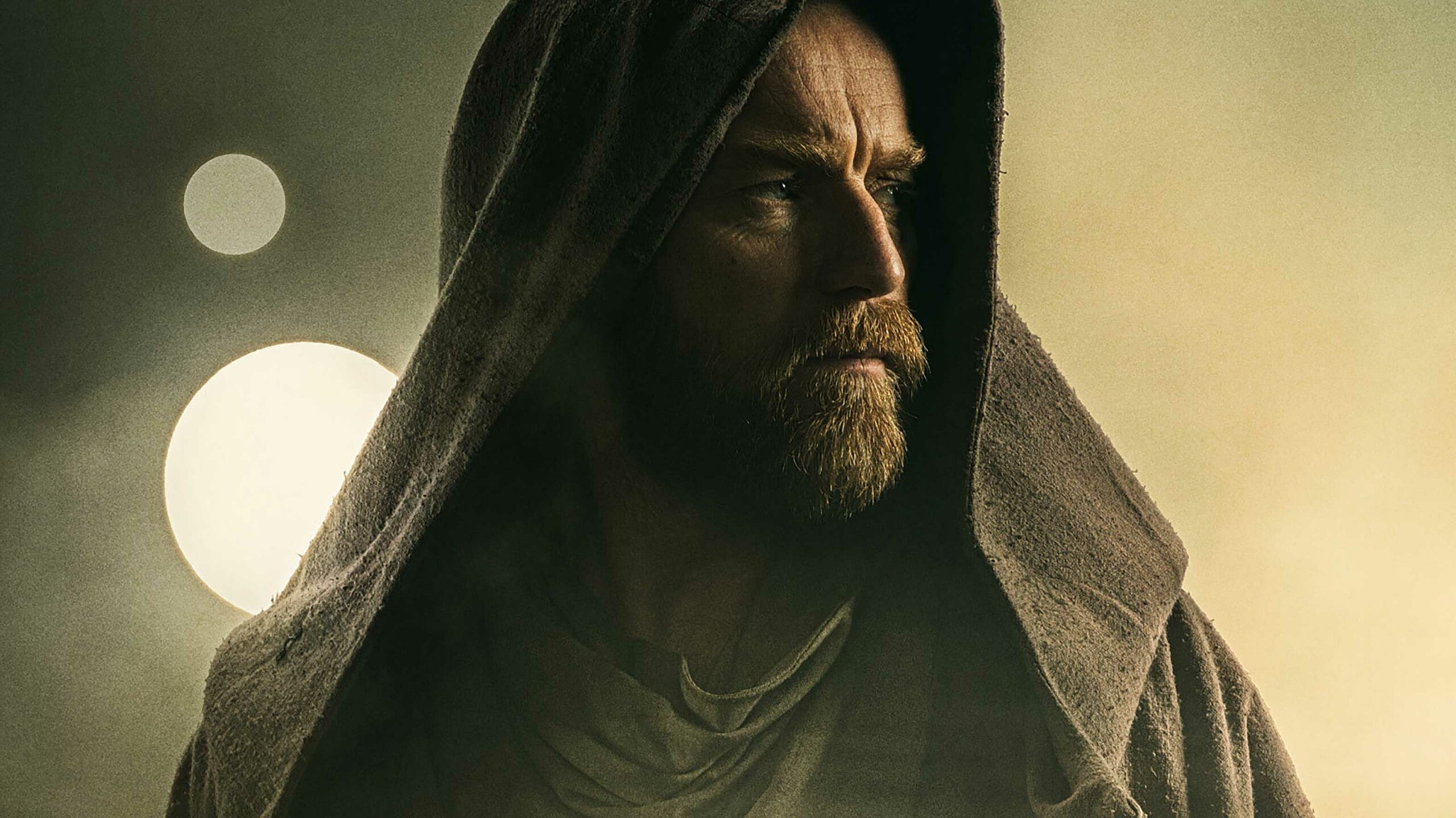 In 1998, Claire Redfield, Chris Redfield, Jill Valentine and Leon S. Kennedy must band together during a zombie outbreak in a small town.

It’s also worth noting that the film was shot in Toronto and Sudbury, Ontario.

A new batch of celebrities teams up for karaoke while driving in this series based on the eponymous James Corden segment.

Some of this season’s guests include Mississauga, Ontario’s Simu Liu (Shang-Chi and the Legend of the Ten Rings) with Jessica Henwick (The Matrix Resurrections), Vancouver’s Jonathan Scott (The Property Brothers) with partner Zooey Deschanel (New Girl) and The White Lotus co-stars Murray Bartlett, Alexandra Daddario and Sydney Sweeney.

From Jon Favreau (The Mandalorian) and the producers of Planet Earth comes this docuseries which uses the cutting-edge technology found in Favreau’s Jungle Book and The Lion King films to recreate dinosaurs with photorealistic visuals.

On top of that, Sir David Attenborough (Planet Earth) narrates and Hans Zimmer (The Lion King) serves as composer.

To coincide with the Cannes premiere of famed Toronto filmmaker David Cronenberg’s new film, Crimes of the Future, Crave has launched a new collection featuring many of his films.

Additionally, Bell has confirmed that Crimes of the Future — a body horror film starring Viggo Mortensen, Léa Seydoux and Kristen Stewart — will come to Crave this fall following its theatrical run.

Ten years after the events of Revenge of the Sith, Obi-Wan Kenobi embarks on a dangerous mission while being hunted by the Empire.

Ron Howard (A Beautiful Mind) spotlights the work of chef José Andrés and World Central Kitchen as they provide prepared meals to communities impacted by natural disasters and humanitarian crises.

My Little Pony: Make Your Mark features the voices of Mississauga, Ontario’s Maitreyi Ramakrishnan (Never Have I Ever), J.J. Gerber (Bibleman: The Animated Adventures) and Jenna Warren (Thomas & Friends).

Everybody Loves Raymond creator Phil Rosenthal travels to more places around the world to try out new cuisine. This season, he visits Oaxaca, Maine, Helsinki, Portland and Madrid.

Sixth months after the devastating Battle of Starcourt, the teens are separated for the first time, just as a new and horrifying supernatural threat emerges.

It’s worth noting that Montreal’s own Shawn Levy (Free Guy) is a producer and director on the show. Additionally, keep in mind that the second half of Season 4 Vol. 2 will drop July 1st, with a fifth and final season also on the way.

Sonic must team up with a crafty fox named Tails to defeat the evil Dr. Robotnik, who’s back and more dangerous than ever thanks to his new ally, Knuckles the Echidna.