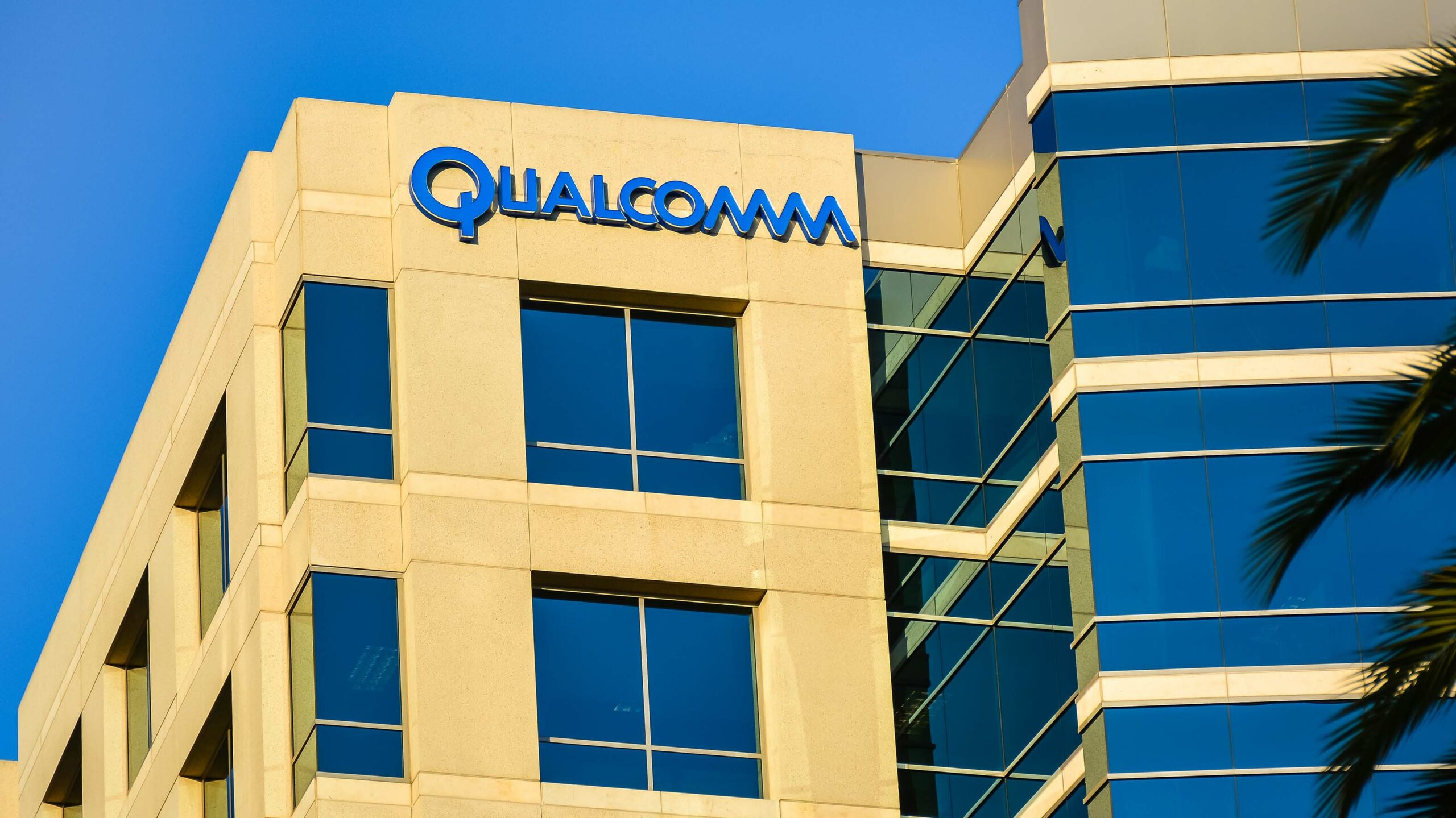 Qualcomm has confirmed on China-based social media platform Weibo that it will launch a new Snapdragon chipset on Friday, May 20th.

The teaser teases the reveal of new products during an upcoming livestreamed event. It’s expected that Qualcomm will unveil its Snapdragon 8 Gen 1+ chipset, which is rumoured to make its way to Samsung’s foldable handsets like the Z Flip 4, Z Fold 4 and even the OSOM’ OV1.

It’s also possible that Qualcomm will unveil the 7 Gen 1 chipset for mid-range smartphones. Qualcomm recently showed off the X70 5G modem, but this will likely be the primary processor we see on the Snapdragon 7 Gen 1.

Previous rumours point to the Snapdragon 8 Gen 1+ processor launching in June, so an unveiling so close to June makes sense.