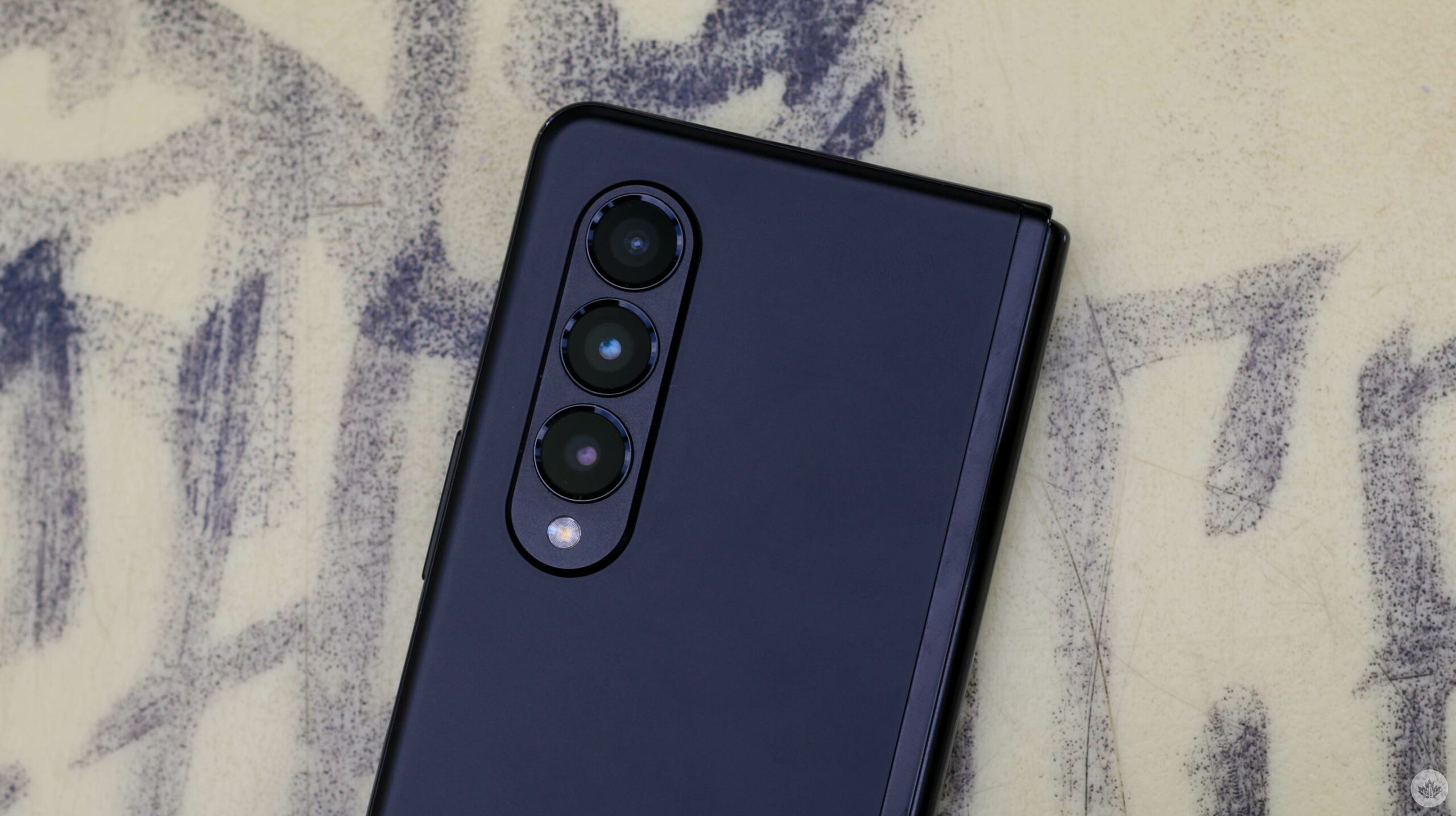 It looks like Samsung’s Galaxy Z Fold 4 will have a pretty good camera setup, according to the well-known leaker Ice Universe.

Samsung's strongest 3x camera ever, stronger than the S22 Ultra.

According to the tipster, the Z Fold 4 will sport a 50-megapixel primary shooter, 12-megapixel ultrawide and a 12-megapixel zoom camera with 3x zoom. Ice Universe says this is the strongest 3x camera ever, even better than the S22 Ultra.

The Galaxy Z Fold 4 is rumoured to launch alongside the Z Flip 4 and perhaps another foldable in either August or September.