If you're still using one of these older iPads, it might be time for an upgrade 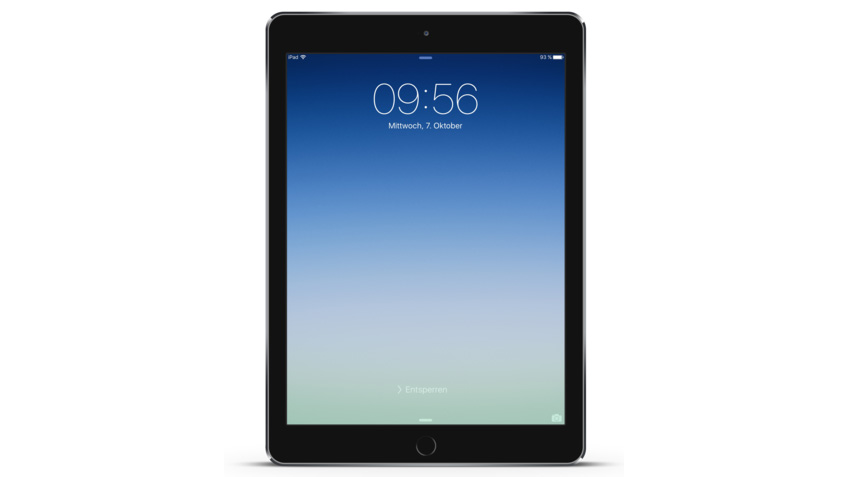 Apple has officially added the iPad Air 2 and iPad mini 2 to its vintage products list.

The tech giant adds devices to this list that are between roughly five and seven years old, so it’s not surprising to see these ancient iPads hit end-of-life status.

The iPad Air 2 was released back in October 2014 and was Apple’s first iPad to feature Touch ID. Other specs include the A8X chip, an anti-reflective display coating and the iPhone 6 and iPhone 6 Plus’ M8 motion-tracking chip.

On the other hand, the 7.9-inch iPad mini 2 (sometimes called the Retina iPad mini because of its 2048 x 1536 pixel resolution) was released back in 2013 and offers the same A7 chip as the iPhone 5S. Unlike the iPad Air 2, the tablet doesn’t feature Touch ID.

Other devices on Apple’s vintage products list include iPhones starting with the iPhone 4S, the original iPad mini and even the iPad mini 2.