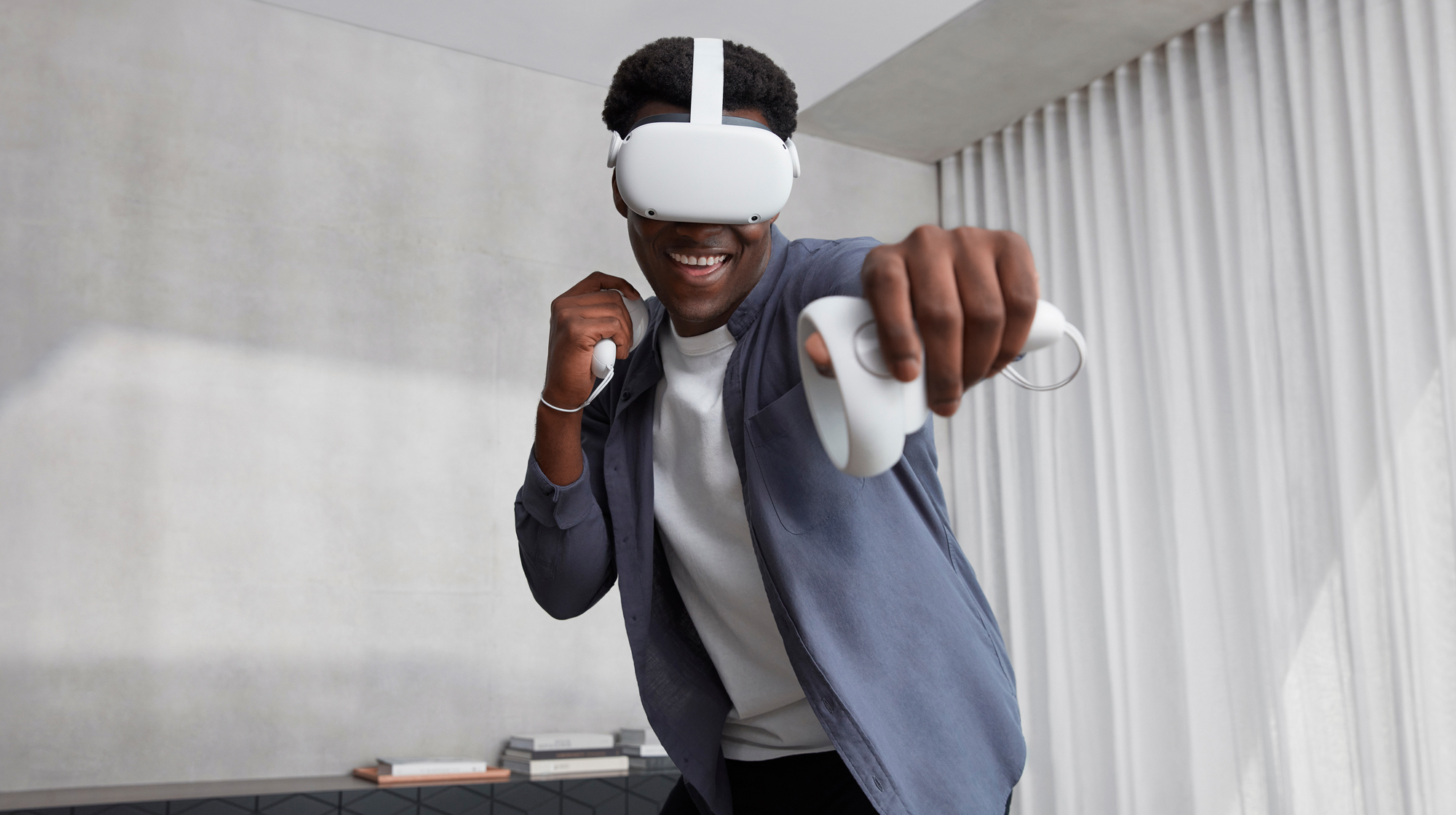 Meta might be readying up for the release of its rumoured Quest 2 Pro virtual reality headset, and it may come as soon as next week.

The Quest 2, arguably the company’s best VR headset, might be getting a Pro upgrade, according to reliable Apple analyst Ming-Chi Kuo.

Meta would release new Oculus Quest with a better design & immersive experience in 2H22. I reiterate predictions from my report last year on upgrade highlights, including:
1. 2.48" mini-LED display with a resolution of 2160×2160 (per eye).
2. 2P Pancake (vs. current 1P Fresnel).

Since the upcoming rumoured release will be a ‘Pro’ model, Meta is expected to make substantial improvements to the Quest 2. According to Kuo, the next iteration of the Quest 2 Pro will feature two new 2.38-inch mini-LED displays with a 2160×2160 resolution — an upgrade from the Quest 2’s 1832×1920 LCD display. For reference, Sony’s PSVR 2 features a 2000×2040 OLED display.

Additionally, the new headset is expected to feature a new 2P Pankcake lens design in contrast to the Quest 2’s 1P Fresnel design — allowing Meta to reduce the overall profile and weight of the headset while not having to compromise on display quality.

The rumoured headset’s pricing remains unclear, though it will most likely be more expansive than the Quest 2’s $459 starting price.

However, these are just leaks are just rumours, and we recommend that you take them with a grain of salt. That being said, Meta’s Quest Gaming Showcase is scheduled for Wednesday, April 20th — next week. While the event traditionally focuses on game announcements, gameplay teasers and updates on titles, it would be fitting if Meta unveils the Quest 2’s successor during the keynote.

You can check out the event for yourself on Wednesday, April 20th on the company’s Facebook, YouTube, Twitch and Horizon Venues at 10am PT/1pm ET.

Last year’s event brought updates to several games Star Wars: Tales from the Galaxy’s Edge, Pistol Whip and Resident Evil 4 VR. As for this year, Among US has confirmed that it will be a part of the showcase. Additionally, at Meta’s October Connect event, CEO Mark Zuckerberg announced that Grand Theft Auto: San Andreas is coming to the Oculus Quest 2.

While we haven’t heard more about the VR adaptation of undoubtedly one of the most popular titles ever, the Meta Quest Gaming Showcase is a good opportunity for the release of the title.