PS2 Classic GTA: San Andreas is coming to VR with the Oculus Quest 2

Grove Street is coming to VR 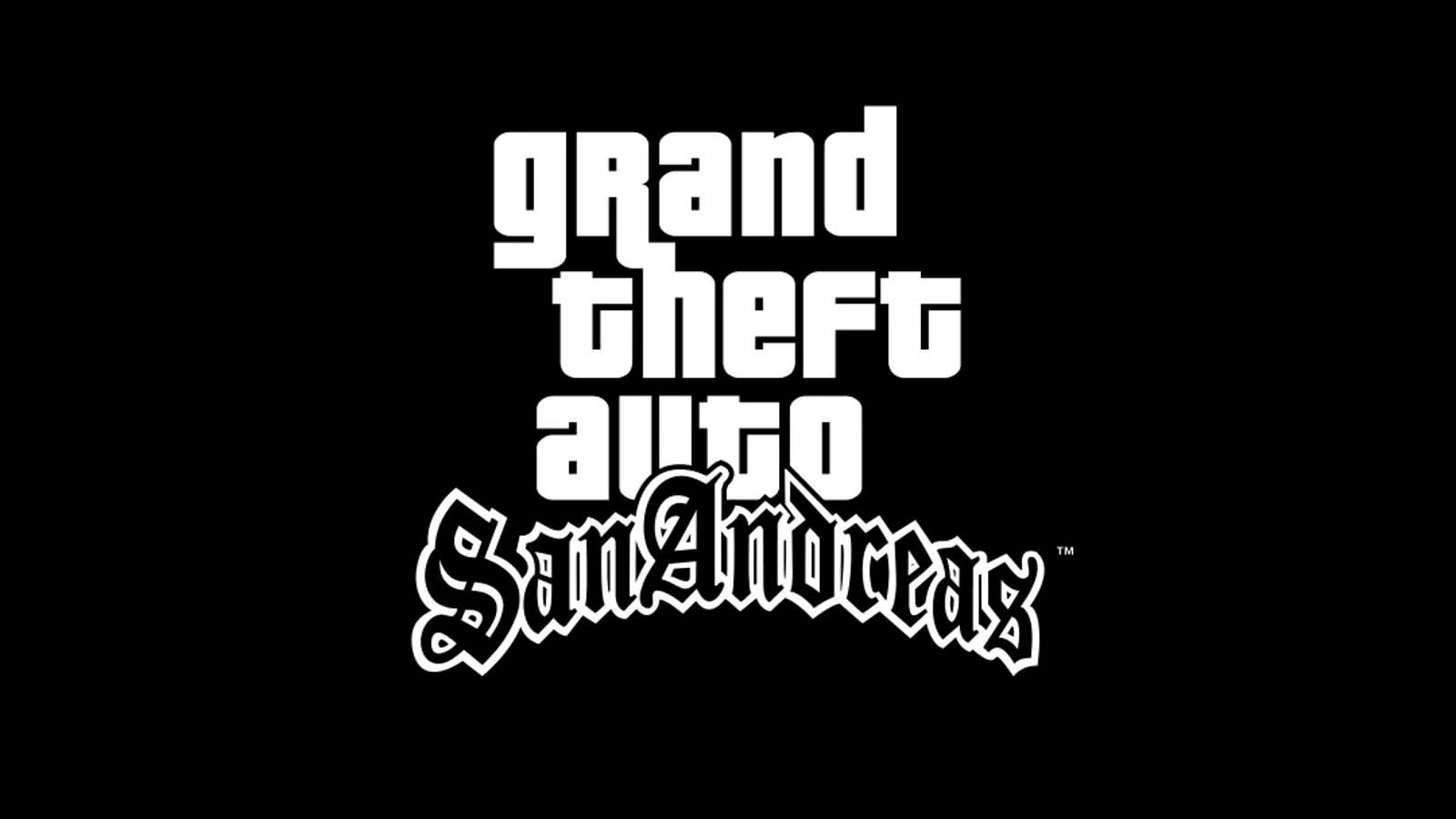 It’s unclear when the game will release, how much it will cost or even really what the PlayStation 2 classic will look like running in virtual reality (VR). During the event, only a brief snippet of the game in action was shown off. Oculus’ website lists GTA: San Andreas for the Quest 2 as a “project many years in the making.”

Remasters of GTA: San Andreas, Vice City and San Andreas are set to release on November 11th across Xbox and PlayStation consoles, as well as mobile devices.

As fun as it would be to check out Grove Street in VR, I’m not sure a title like San Andreas could be played from the first-person perspective. That said, GTA V on the Xbox One and PlayStation 4 featured a first-person mode, so maybe bringing San Andreas to VR isn’t that far-fetched.

Resident Evil 4 was recently ported to the Oculus Quest. While I haven’t tested out the game myself, it has received pretty positive reviews so far.

During its Connect 2021 event, Facebook also revealed that it’s changing its name to ‘Meta.’