PlayStation Network just went down, but service has since been restored 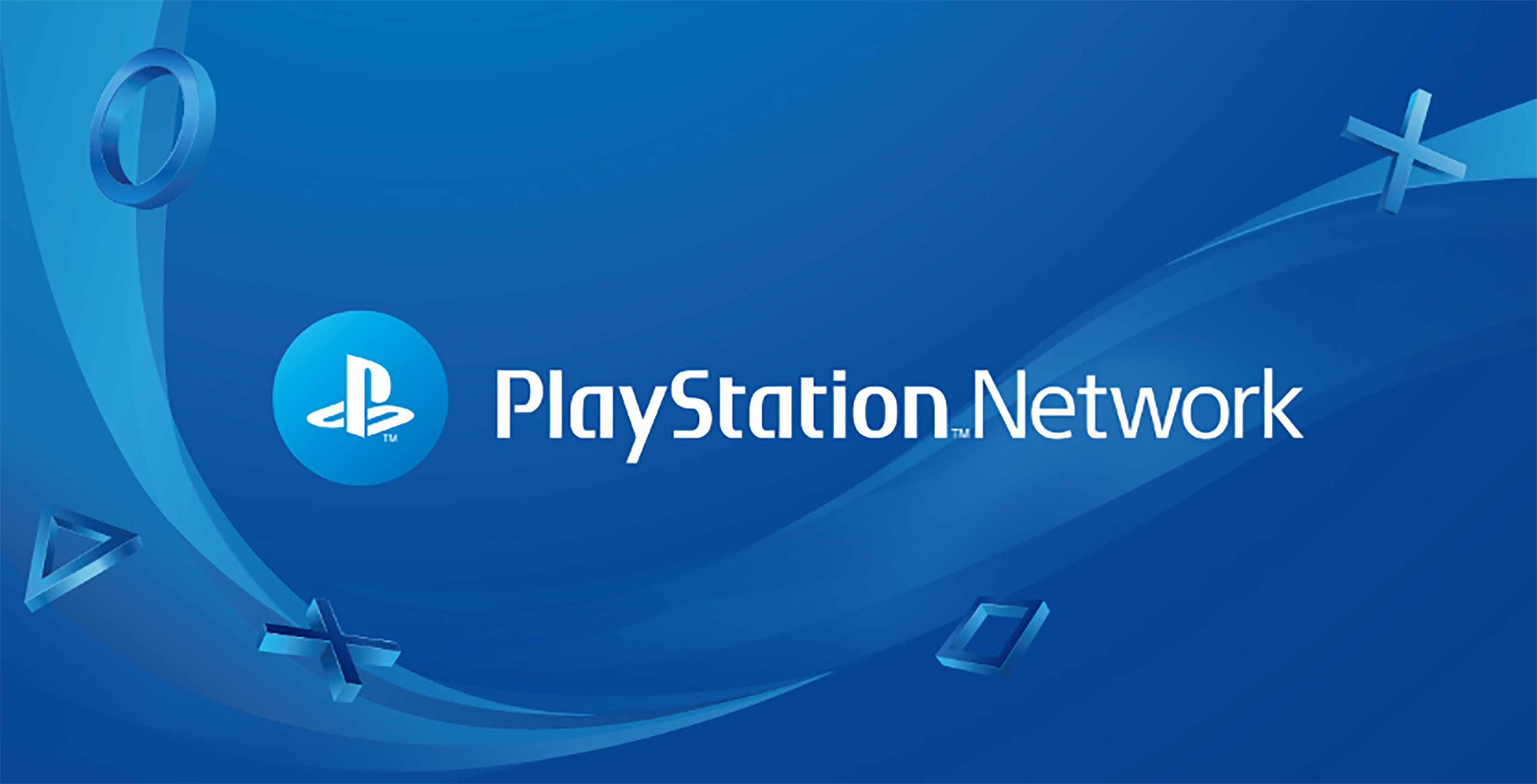 Sony’s PlayStation Network (PSN) went down briefly on Tuesday night, but service has since been restored.

For about an hour, the PSN status page showed that all services were experiencing some sort of issues, including online play and accessing the PlayStation Store. Fortnite maker Epic Games also tweeted that people were unable to log in to its battle royale game on PlayStation.

Now, however, Sony’s status page says “all services are up and running.” It’s unclear exactly what caused these issues or how widespread they were, but everything appears to be going smoothly now. In any case, it’s worth keeping in mind if you happen to run into any issues while gaming today.