The company better just show off its smartphone at this point 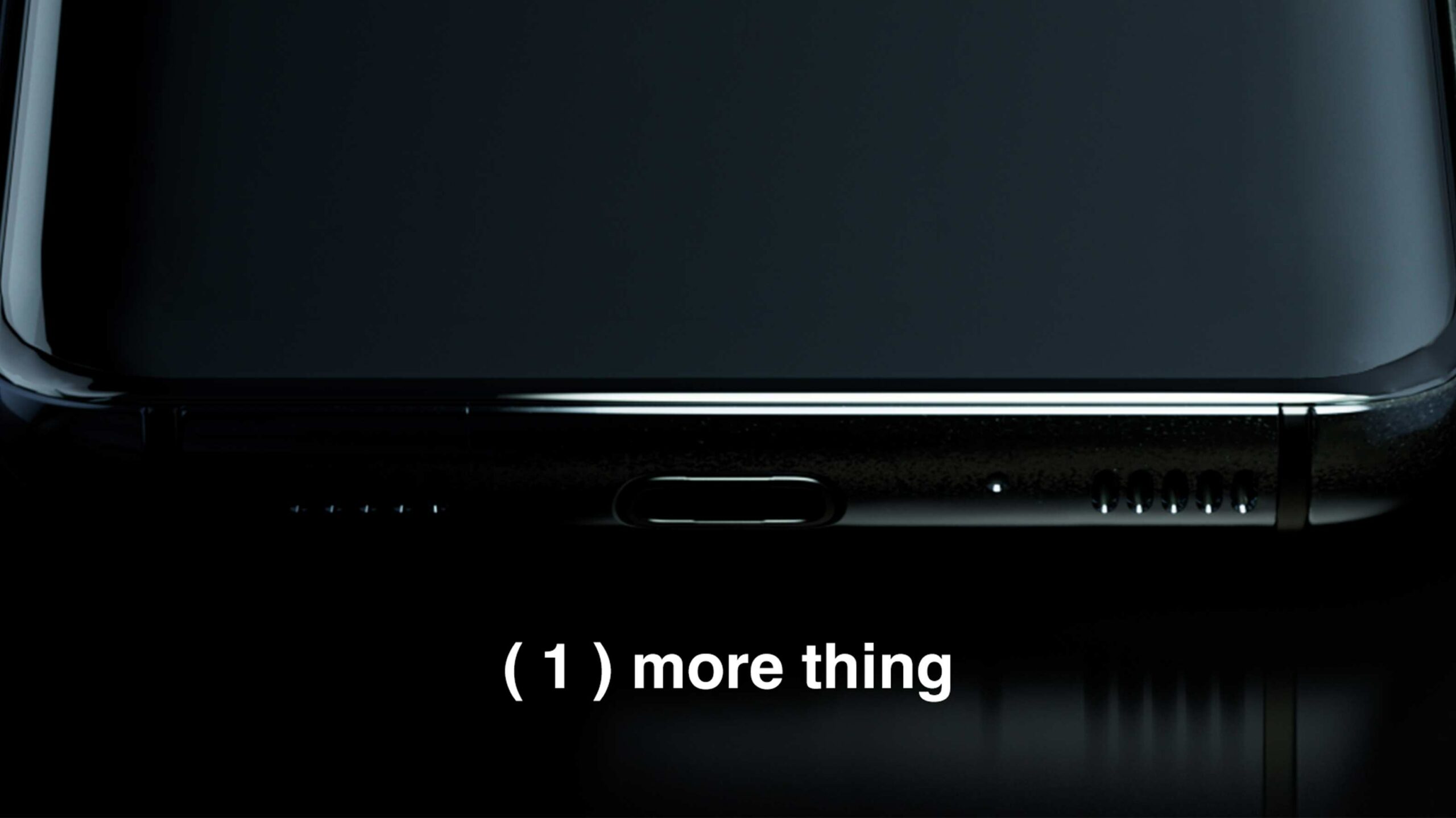 After last week’s disastrous ‘Nothing’ presentation, the company is back at it again, hyping up another announcement. The event is set for April 1st, April Fools Day, too… so there’s that.

The teaser image shows off the bottom of a smartphone, hinting that perhaps we’ll finally catch a glimpse of the long-overdue Nothing smartphone. But at this point, I wouldn’t be surprised if Carl Pei just came out and showed us tangible proof that he actually was the first person to buy an iPod, or something.

I don’t expect this to be a full-blown event like the keynote on March 23rd. It could end up being something as anticlimactic as simple as a blog post hyping a Nothing phone spec like fast charging or a brief glimpse at its design.

Since the Nothing Launcher is scheduled to drop in April, my bet is we’ll get more information about it and possibly even a release date.

The company has retooled its Twitter and Instagram presences to be called ‘Another,’ and you can see the phone’s teaser image on both accounts. The bottom of the device features curved sides that look suspiciously like the OnePlus 10 Pro, but with more symmetrical speaker grills.