Netflix hasn't shared a tentative release date for the new adaptation, other than the fact that it's coming in 2022 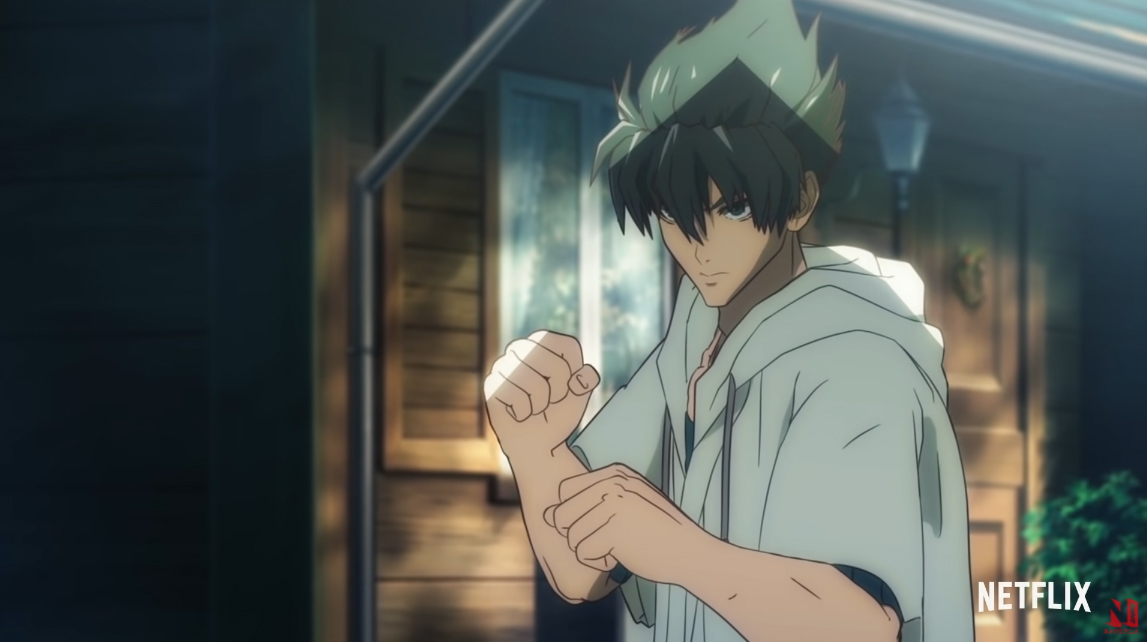 Along with Resident Evil, Mortal Kombat, Assasin’s Creed and Dota, Netflix is currently working on another working on Tekken: Bloodline, an anime adaption of Bandai Namco’s popular fighting game franchise.

The streaming service announced the adaption via its Twitter on Saturday, March 19th, and dropped a one-and-a-half-minute trailer.

“Jin Kazama learned the family self-defense arts, Kazama-Style Traditional Martial Arts, from his mother at an early age. Even so, he was powerless when a monstrous evil suddenly appeared, destroying everything dear to him, changing his life forever. Angry at himself for being unable to stop it, Jin vowed revenge and sought absolute power to exact it. His quest will lead to the ultimate battle on a global stage — The King of Iron Fist Tournament.” reads the trailer’s description.

The trailer doesn’t fail to excite long-time fans of the franchise, as it shows other pivotal Tekken characters, including Heihachi Mishima, Kazuya Mishima, Paul Phoenix and the jaguar-masked King, alluding that they’ll be a part of the Netflix anime as well.

Jin’s mother, Jun Kazama will likely play a scene-setting role in the adaptation, as the trailer shows her training a young Jin, with following events leading him to the King of Iron Fist Tournament.

Netflix didn’t share a tentative release date for the new adaptation, other than the fact that it is coming in 2022.

This comes soon after the streamer announced July 14th as the release date for the Resident Evil series on Netflix.