Just over two weeks after they leave Netflix 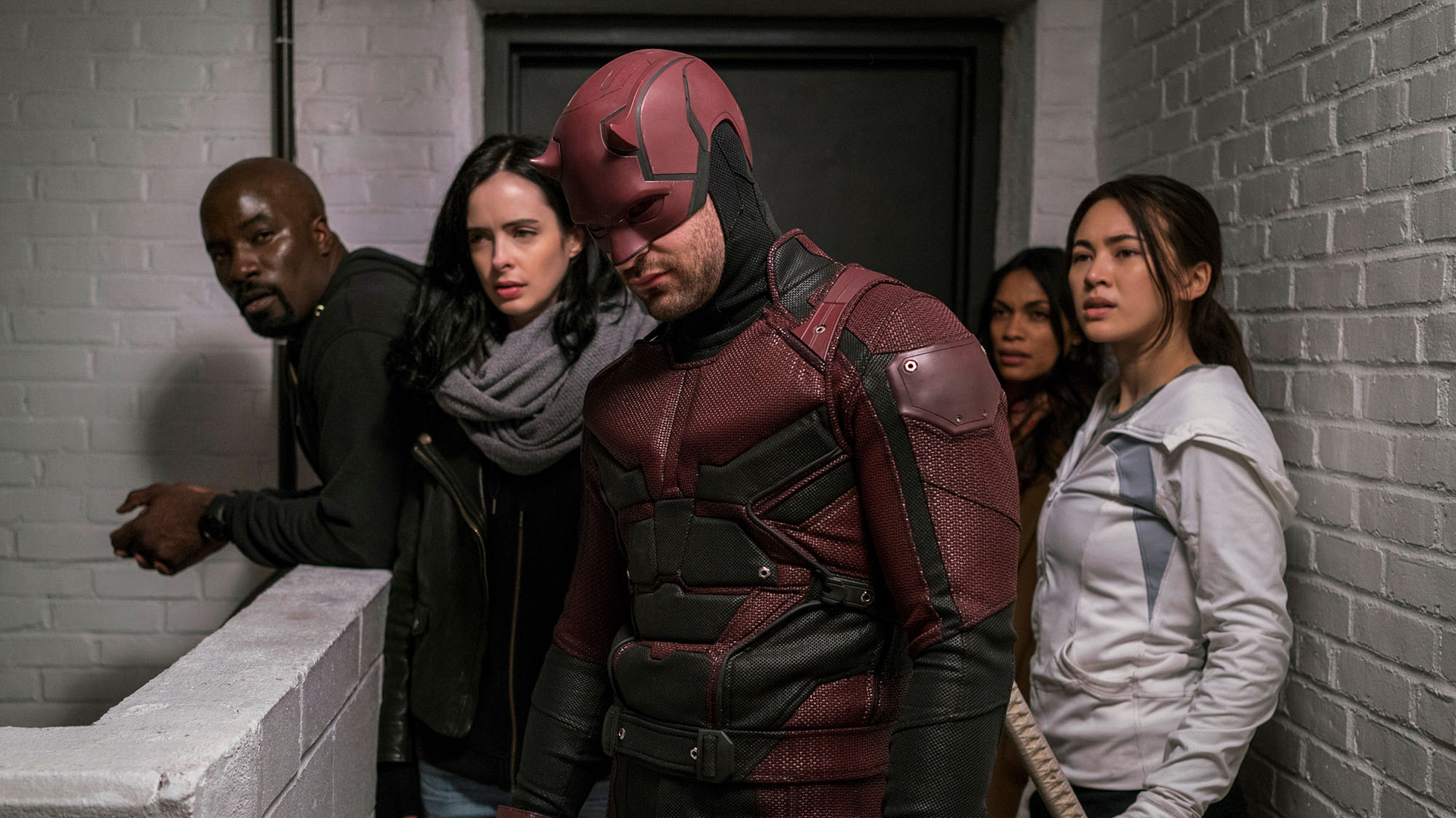 Disney has confirmed that Marvel’s full lineup of Netflix shows will make its way onto Disney+ Canada on March 16th.

Earlier this month, the entertainment giant revealed that it had regained the rights to the series following years-long exclusivity to Netflix. The shows will remain on Netflix until March 1st.

For context, the shows are:

Originally running between 2015 and 2019, Netflix’s Marvel shows were generally praised for offering a grittier, street-level take on the Marvel universe. Daredevil, in particular, proved so popular that actors Charlie Cox (Matt Murdock/Daredevil) and Vincent D’Onofrio (Wilson Fisk/The Kingpin) have since reprised their roles in last year’s Spider-Man: No Way Home and Hawkeye, respectively.

While nothing has been confirmed yet, it’s expected that Cox and D’Onofrio will pop up again in future Marvel projects. There’s also always the possibility that other actors from the Netflix shows, like Krysten Ritter’s Jessica Jones or Jon Bernthal’s The Punisher, could return.

For now, though, Marvel’s Moon Knight is also hitting Disney+ in March. The series stars Oscar Isaac as Marc Spector, a mercenary with dissociative identity disorder, and is expected to be darker than Marvel’s other Disney+ shows.