The comments were made in a federal court proceeding 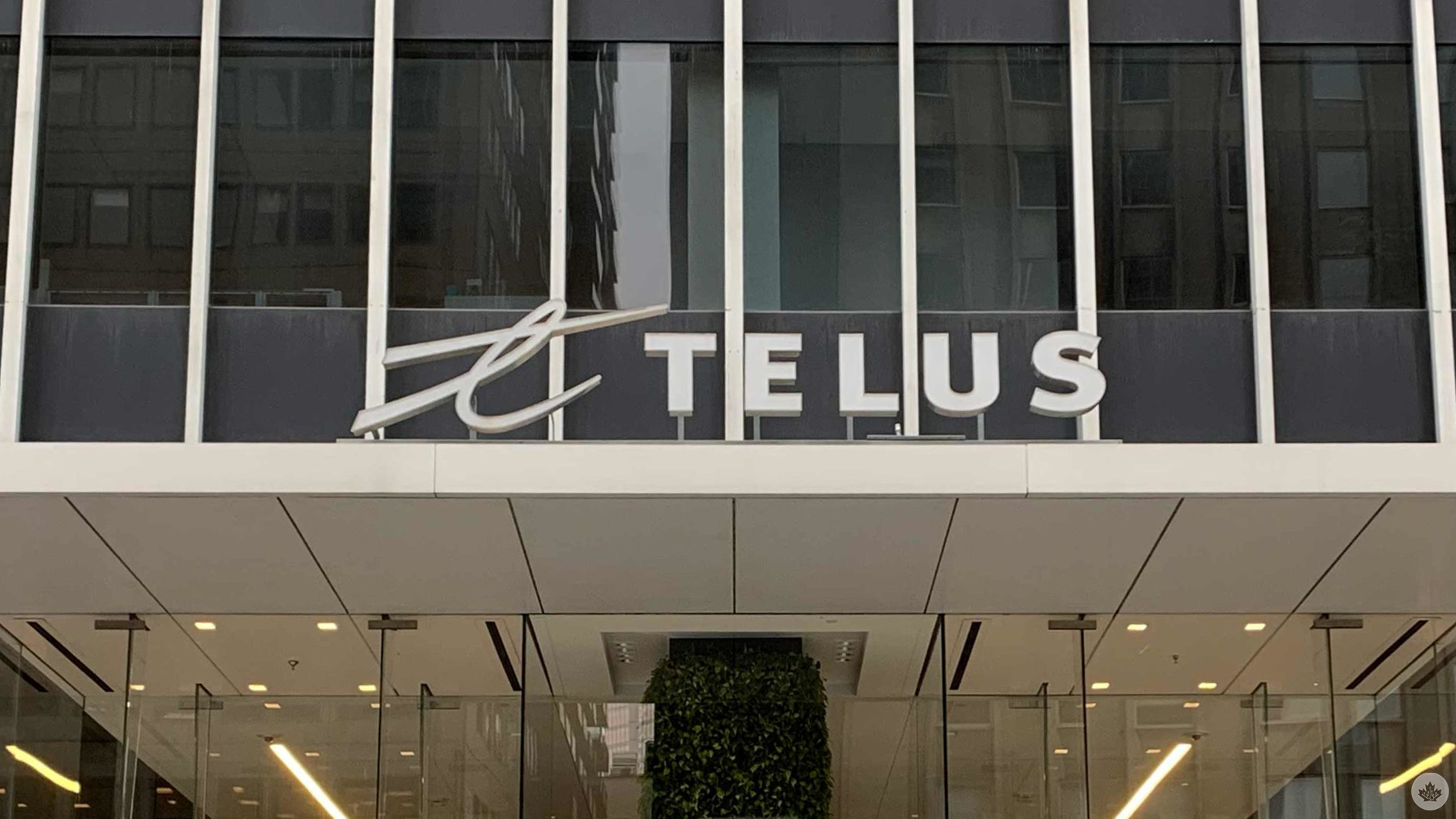 In the latest on a case that has been brewing since last summer, Telus told the court Fibrenoire, a subsidiary of Vidéotron, was only created to qualify for 5G licenses.

Appearing in federal court on February 22nd, a representative from Telus argued Fibrenoire wasn’t providing any telecommunications services when it was given access to a 3.5GHz spectrum license in the summer of 2021.

The license will allow Fibrenoire to install infrastructure in Manitoba, Alberta, and British Columbia, according to reporting from Cartt.

Telus representatives said Innovation, Science, and Economic Development Canada (ISED) requires a list of documentation to prove the validity of the service. In this case, the company would have to provide proof of active customers, subscriber count, and details on its retail distribution network.

Telus argues ISED mistakenly granted Fibrenoire a license. Lawyers representing ISED said there could be confusion on requirements. Companies also didn’t need to hit a minimum level of service to qualify for a license at the time.

Vidéotron lawyer Patrick Ouellet argued Telus is trying to keep competition at bay, given the tech giant’s presence in Western Canada, and it had no actual argument.