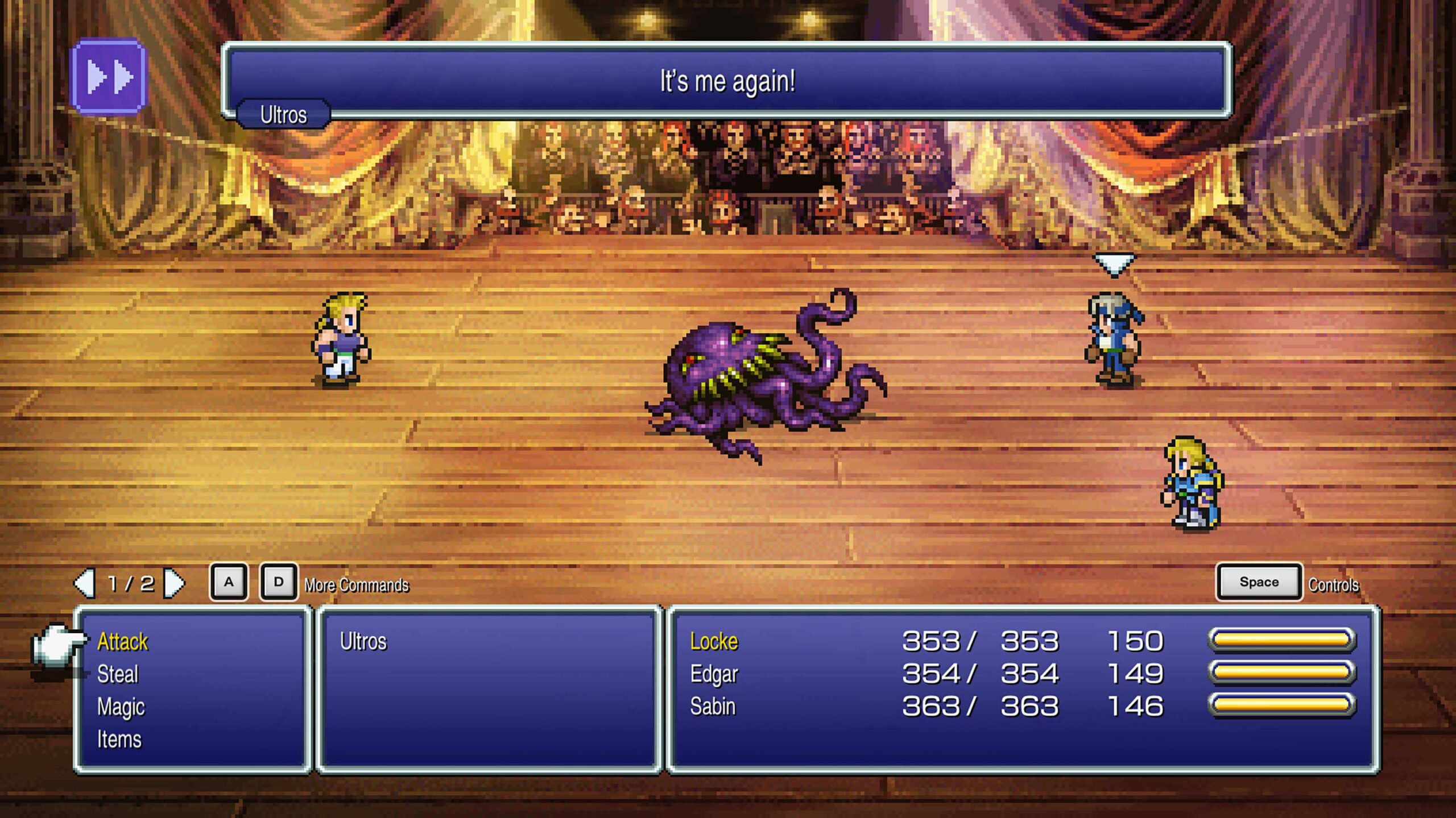 Square Enix has announced that Final Fantasy VI Pixel Remaster will release in North America on Android, iOS and Steam on February 23rd.

A February window had been given last year following a delay, although this is the first confirmation of a specific launch date.

Other enhancements include a rearranged soundtrack overseen by original Final Fantasy VI composer Nobuo Uematsu, auto-battle options and a bestiary.

Originally released on the SNES in 1994, Final Fantasy VI tells the story of a young girl with mysterious powers named Terra as she gets swept up in a rebellion against a ruthless empire. VI is widely considered to be one of the greatest games ever made, making the Pixel Remaster release particularly exciting for fans.

Final Fantasy VI Pixel Remaster will cost $23.99 CAD in Canada on Steam, although a 20 percent pre-order discount is currently being offered. A bundle that includes all six games is also available for $99.78, which offers a 22 percent discount.