With a $250 million USD budget, this is the most expensive series ever made 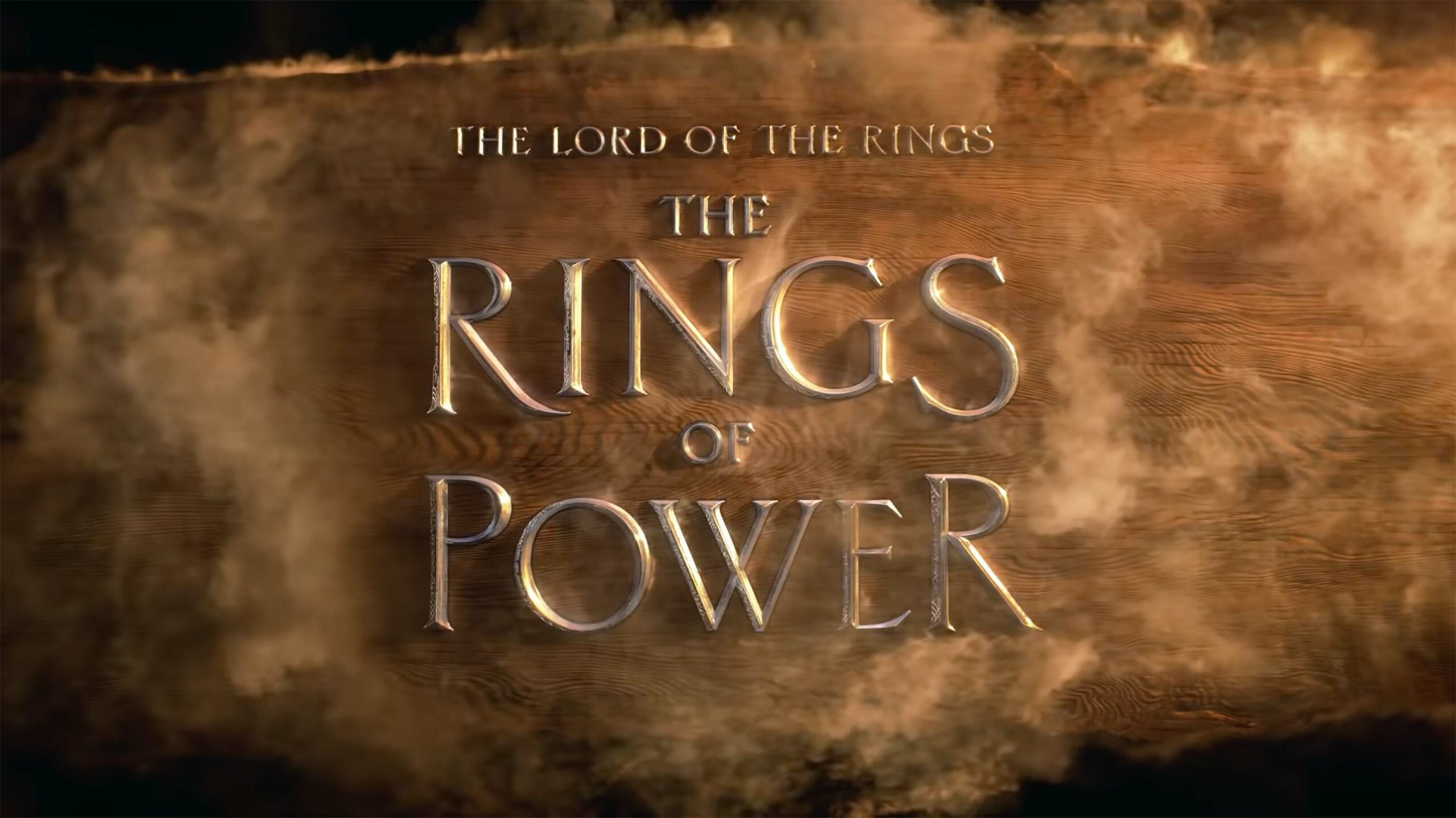 Amazon has confirmed the premiere date and title for its upcoming The Lord of the Rings live-action series.

The series, officially titled The Lord of the Rings: The Rings of Power, will debut on Prime Video on September 2nd.

Amazon has spent $250 million USD (about $312 million CAD) on The Rings of Power‘s first season alone, making it the most expensive series ever made. The company has reportedly committed to five seasons, which would push the series’ budget past $1 billion USD (about $1.25 billion CAD) when all is said and done.

As the name suggests, the first season, which will run for eight episodes, will tell the story of the forging of the titular rings that would eventually be wielded by Sauron. This means it takes place thousands of years before the events of J.R.R. Tolkien’s The Hobbit and The Lord of the Rings trilogy.

See below for the series’ official synopsis:

Beginning in a time of relative peace, the series follows an ensemble cast of characters, both familiar and new, as they confront the long-feared re-emergence of evil to Middle-earth. From the darkest depths of the Misty Mountains, to the majestic forests of the elf-capital of Lindon, to the breathtaking island kingdom of Númenor, to the furthest reaches of the map, these kingdoms and characters will carve out legacies that live on long after they are gone.