It's not clear if, and when, the feature will be released 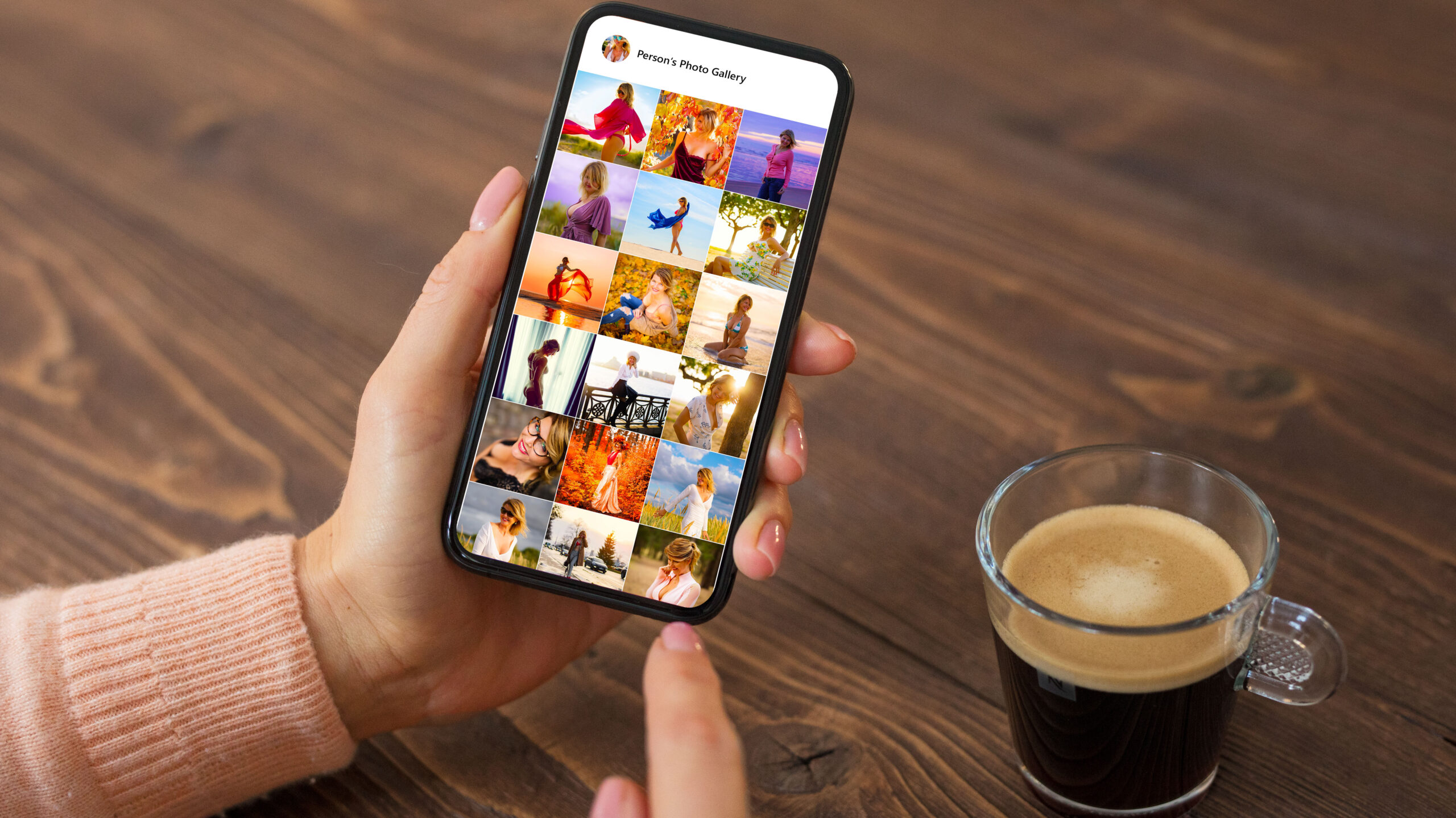 Instagram is developing a new feature that will allow users to rearrange photos on their profiles.

This is according to leaker Alessandro Paluzzi, who found the company was testing a new editing feature that changes the way photos appeared on a profile grid.

#Instagram is working on the ability to edit the profile grid allowing you to rearrange posts in any order you like 👀 pic.twitter.com/fjmkJD4je2

Screenshots Paluzzi posted to Twitter seem to show photos can simply be dragged and dropped in different orders.

As noted by Engadget, the tool could be especially useful for artists or businesses to highlight their recent work. Anyone looking to highlight specific photos on their personal profiles may also find this tool useful.

But it’s not clear if, and when, the tool will be available for use.

“This feature is an internal prototype that’s still in development, and not testing externally,” a Meta spokesperson told MobileSyrup.

The last insight into new developments the social media company gave was through a tweet was made in early December. While it addressed “new options” were in the works, there was no mention of users editing their profile grids. The focus was largely on the triumphant return of chronological feeds.