Canada’s Snapchat Lens of the Year is ‘Big Mouth’

The viral Little Bernie meme also made the list 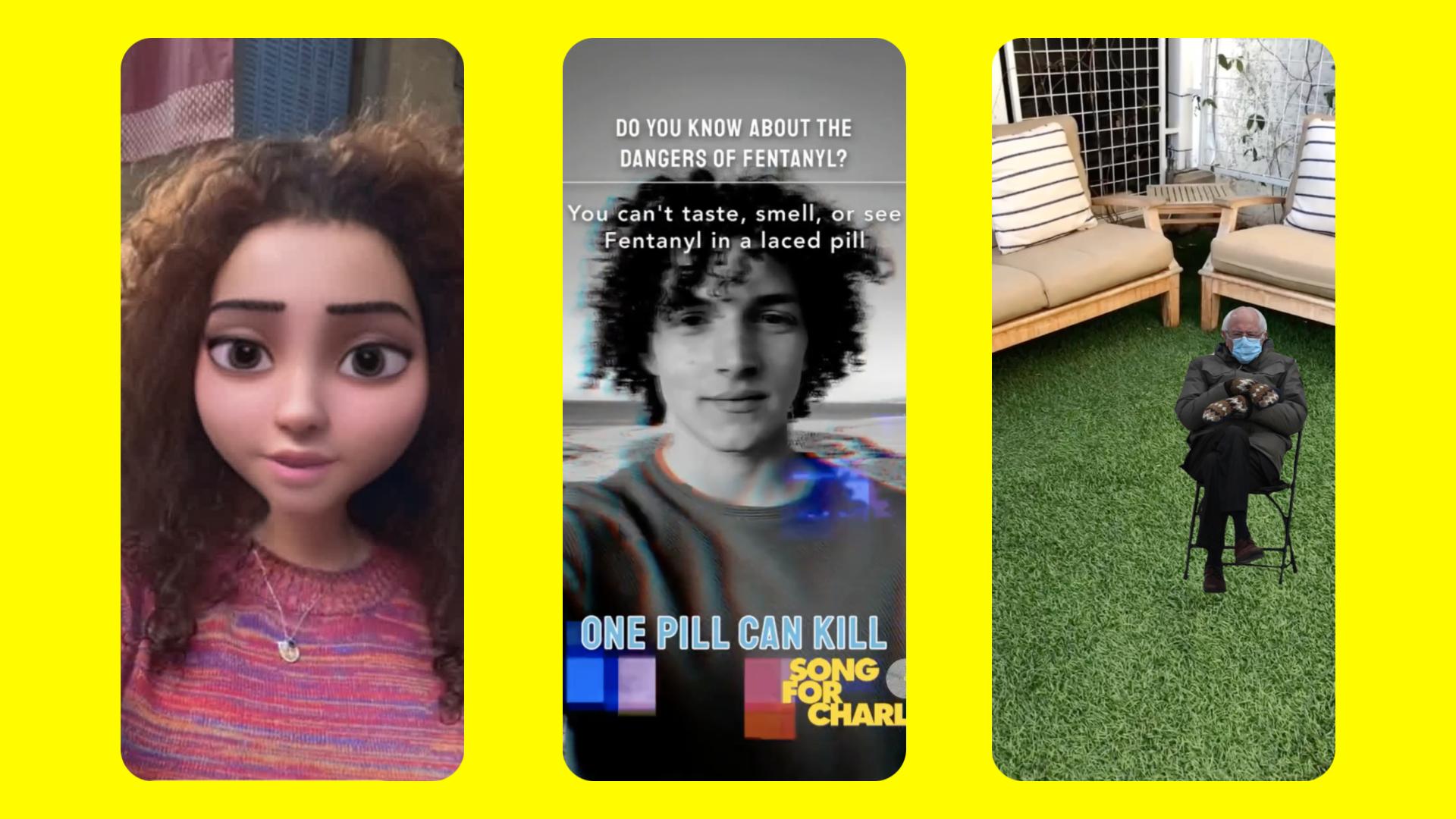 Snapchat has released a list of the most popular lenses used by more than 10 million Canadians throughout 2021.

Going forward, Snapchat aims to release this list annually to reflect back upon the Lenses that revolutionized the way Snapchatters created, explored, learned and played the past year.

“We’re amazed by the creativity and technical prowess of our community that has supercharged Snapchatter’s appetite for augmented reality,” said Sophia Dominguez, Snap’s head of AR platform partnerships. 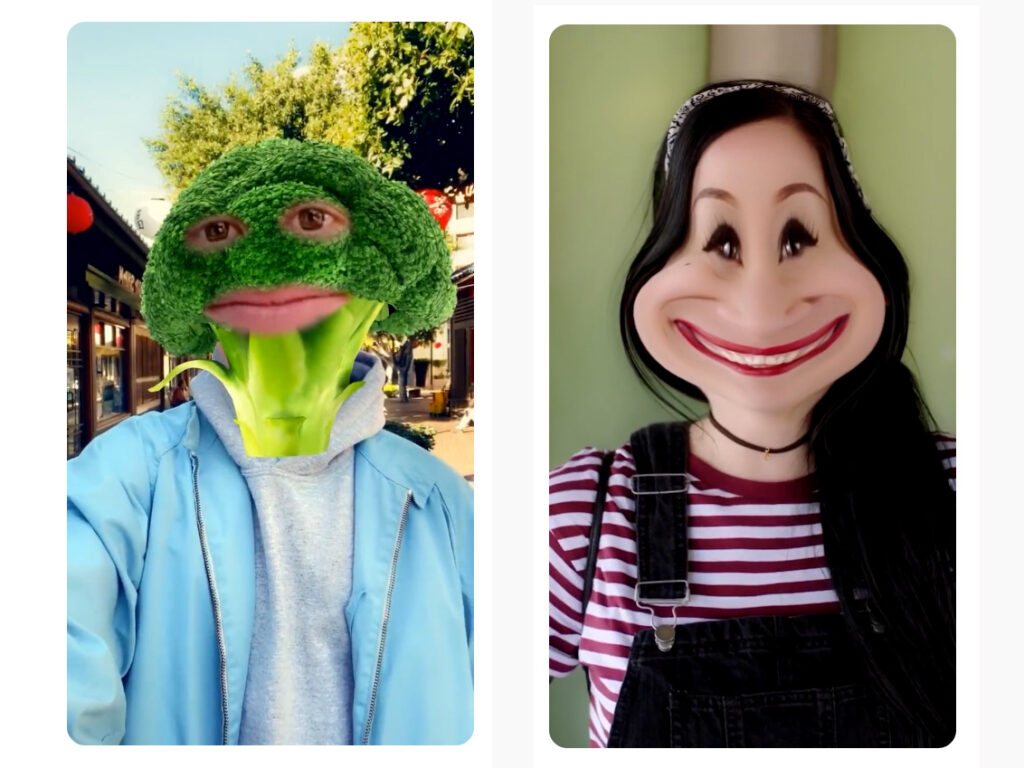 Clothing brand Levis and Snapchat collaborated this past year by creating a ‘Double Portal’ lens that allowed users to virtually try on a customized ‘Trucker’ jacket, whereas Tim Hortons and Snapchat partnered to create a custom lens that helped spread awareness about Tim Hortons’ ‘Smile Cookie initiative,’ which donates to 625+ local charities and organizations in communities across Canada.