The feature released in the U.S. roughly a year ago 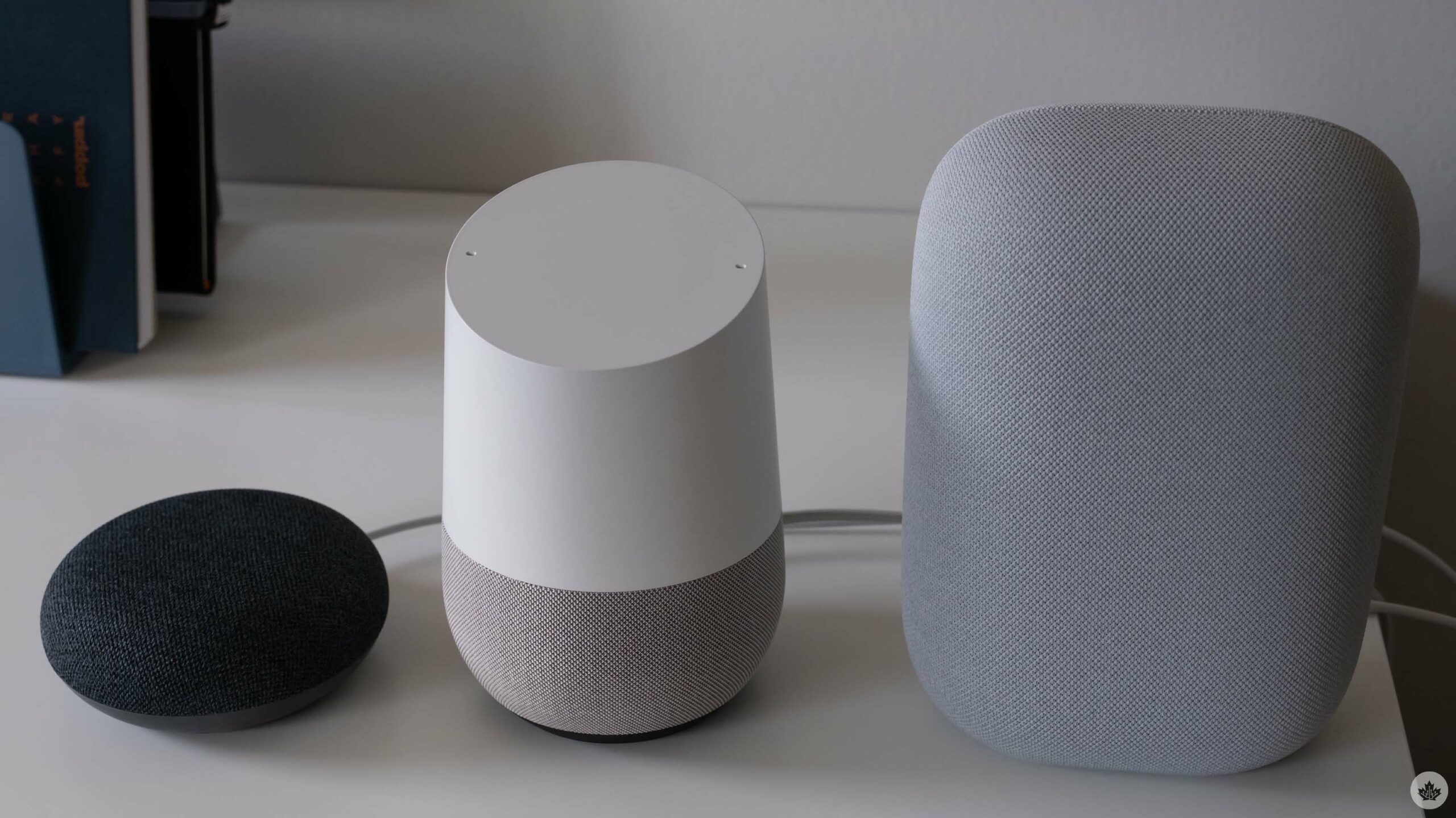 Roughly a year after releasing on Google’s Nest and Home devices in the United States, Apple Music is now rolling out to the tech giant’s smart speakers in Canada.

The complete list of countries now includes Canada, Australia, India, Mexico and South Korea, which join the U.S., the U.K., France, Germany and Japan. To enable Apple Music on a Google Nest/Home device, head to the Google Home app on iOS/Android and select ‘Settings.’ Under this option, scroll down to ‘Services’ at the bottom and ‘Music’ Next, select ‘Apple Music’ and link your account to the Home app.

After you’ve set up Apple Music with Nest/Home, you’ll be able to ask Google Assistant to play songs and albums from Apple Music via Google’s smart speakers by default.

Though it’s unclear why this update took a full year for this feature to make its way to Canada, it’s great it’s finally here, especially if you primarily use Google’s Nest/Home smart speakers like me. Unfortunately, the option to set Apple Music as my default music streaming service hasn’t appeared in my Home app yet, though it likely will in the coming days.