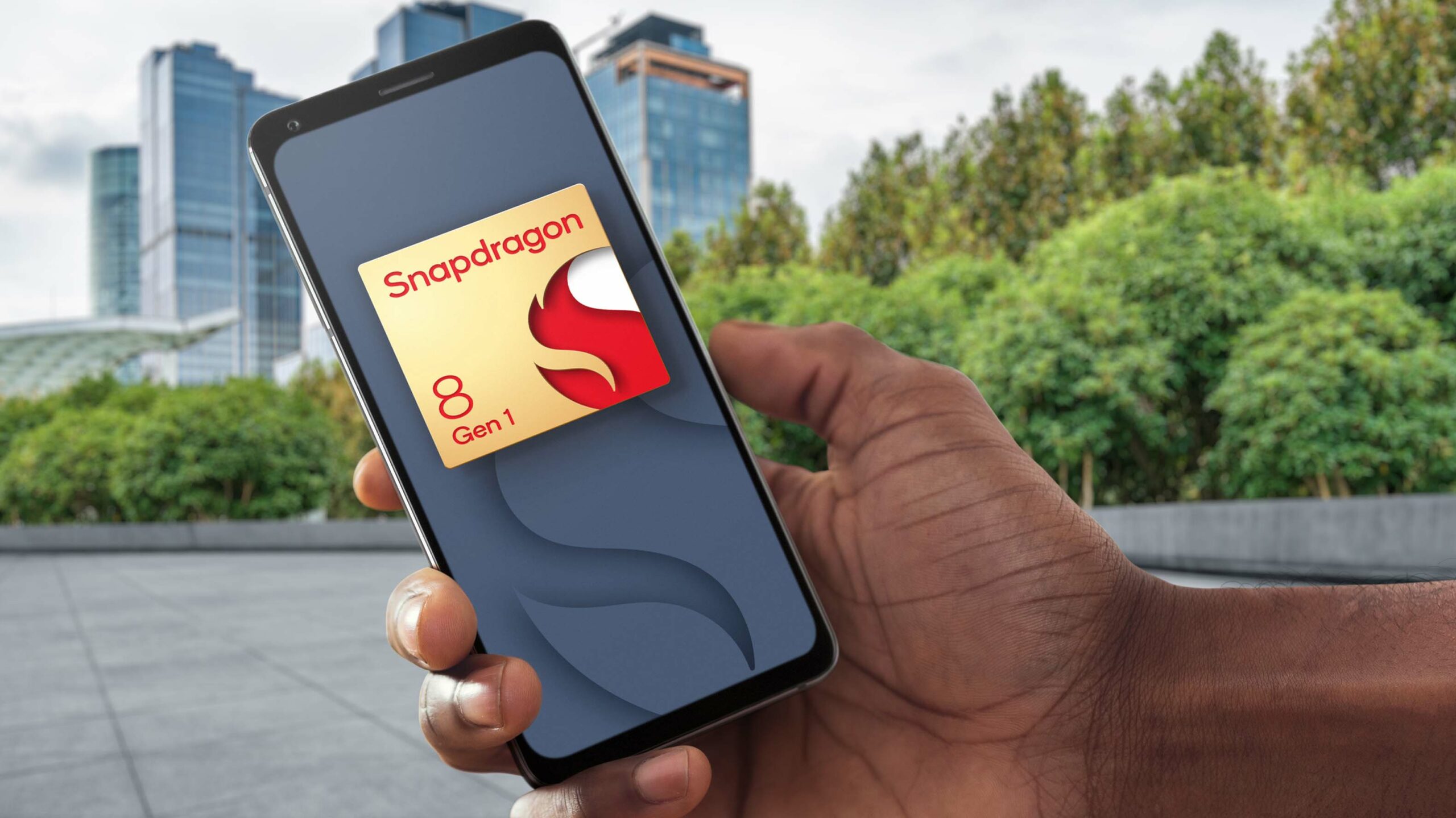 Despite the new name, the Snapdragon 8 Gen 1 still focuses on 5G, AI, gaming and more. On the connectivity side, the 8 Gen 1 boasts the 4th gen Snapdragon X65 5G Modem-RF system, which Qualcomm says can hit 10-gigabit download speeds. Moreover, Qualcomm’s FastConnect 6900 system returns, offering support for Wi-Fi 6 and 6E with speeds up to 3.6Gbps.

Image processing is another important area this year, with Qualcomm’s Snapdragon Sight technology including the first 18-bit image signal processor (ISP) ever for mobile. Qualcomm says the ISP can capture over 4,000x more camera data than its predecessor for better dynamic range, colour and sharpness. Capture speeds can go as high as 3.2-gigapixels per second.

Qualcomm says the new Snapdragon Sight system is the first mobile platform capable of capturing 8K HDR video using the HDR10+ format. There’s a new ‘Bokeh Engine’ as well that can add soft backgrounds to video. The company compared the capability to portrait mode, but it sounds a lot like Apple’s new Cinematic Mode to me. 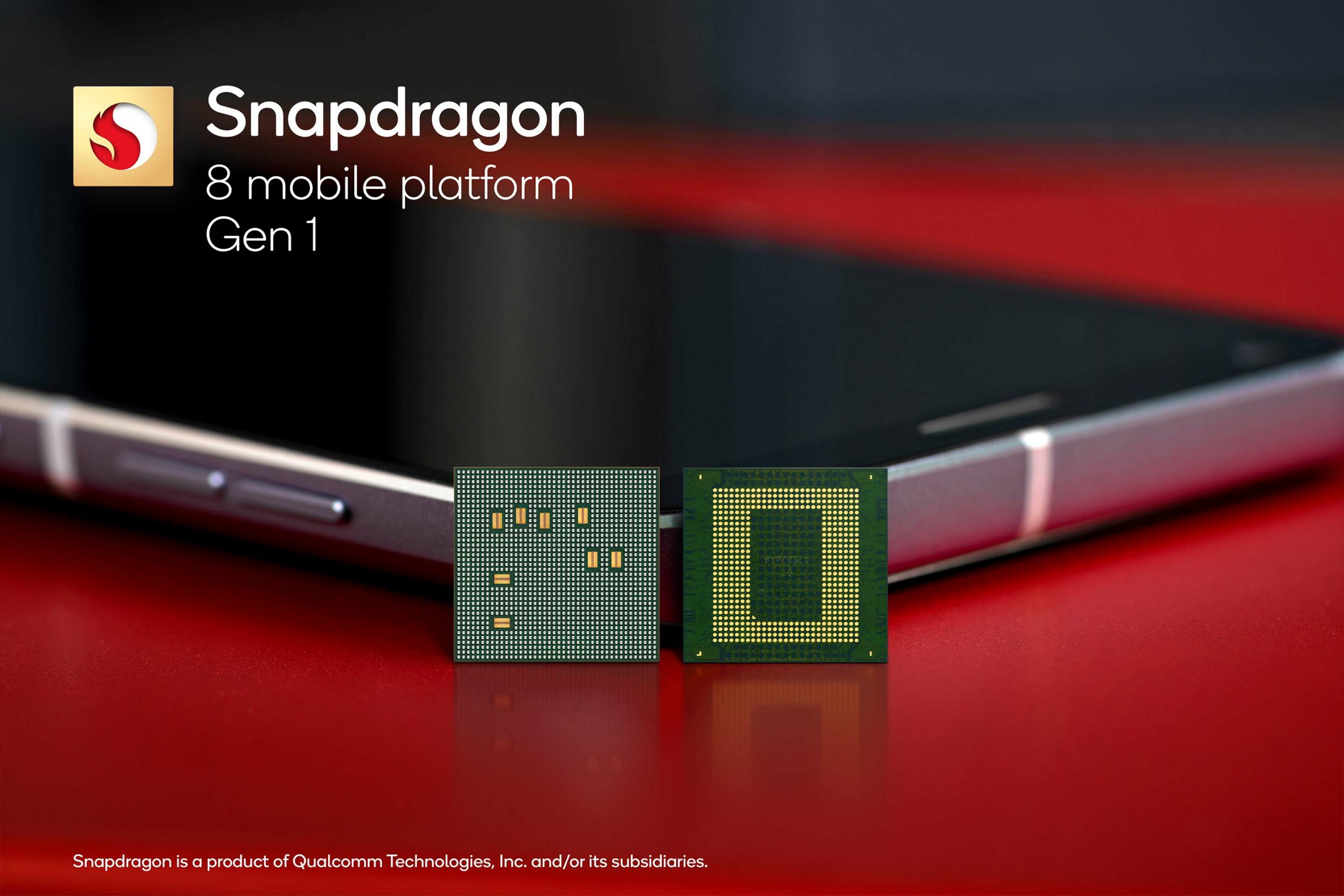 As usual, Qualcomm made some bold claims about gaming on the Snapdragon 8 Gen 1. First, the SoC includes “over 50 Snapdragon Elite Gaming features” and delivers “desktop-level capabilities.” The most important thing here is the improved performance of the Adreno GPU in the 8 Gen 1. Qualcomm says it has a 30 percent boost in graphics rendering capabilities and a 25 percent improvement in power savings compared to the previous generation.

Other features include the ‘Adreno Frame Motion Engine,’ which Qualcomm says can generate twice as many frames while maintaining the same power consumption.  There’s also ‘Variable Rate Shading Pro’ and a volumetric rendering solution that Qualcomm claims brings “unrivalled realism” to game effects like fog, smoke and particle effects. 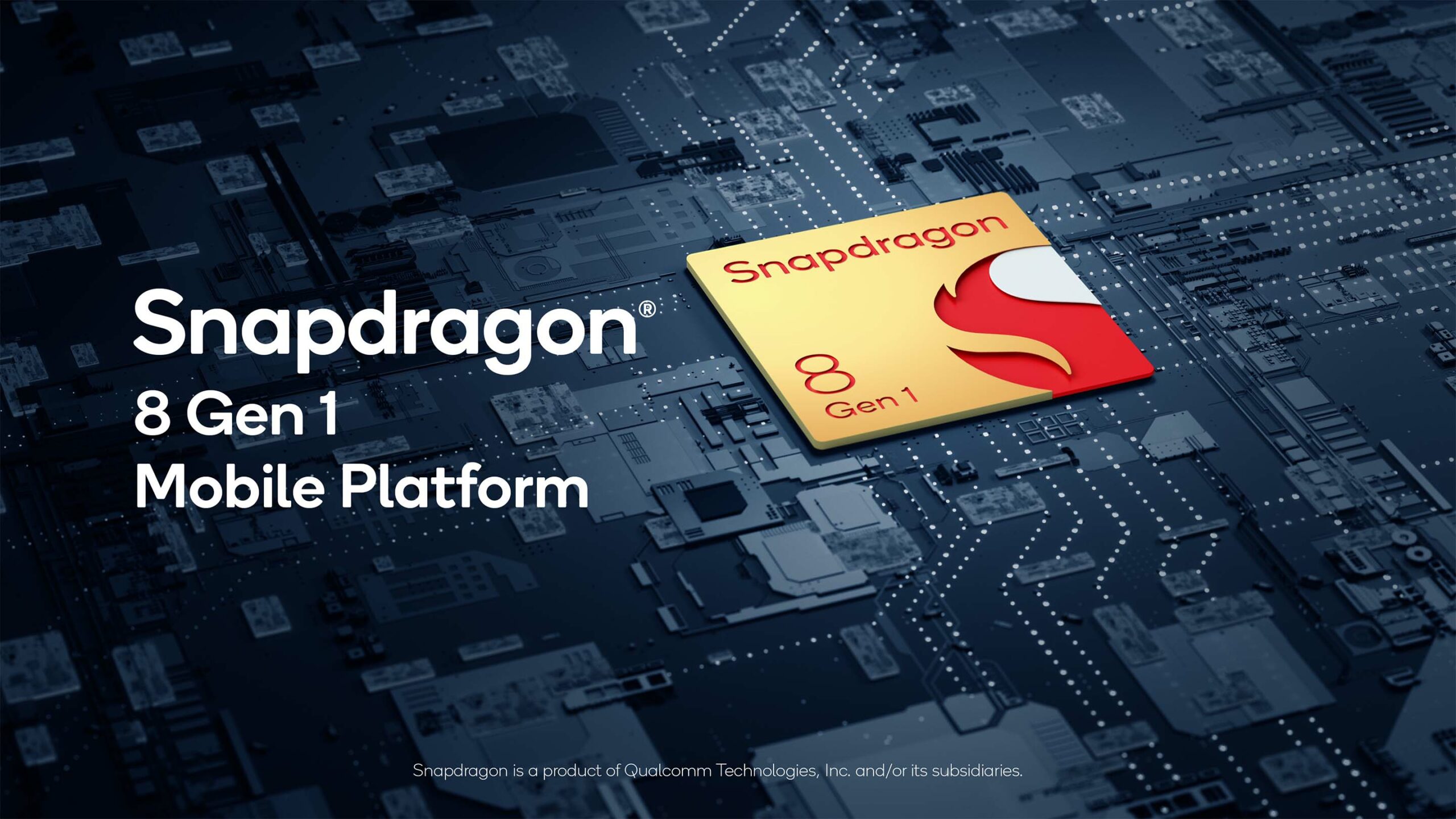 When it comes to security, Qualcomm described the new chip as “vault-like.” It’s the first Snapdragon platform to include a dedicated ‘Trust Management Engine’ for security and it supports ‘Android Ready SE’ for digital car keys, driver’s licenses and more.

As with any major new chip release, it’s important to manage expectations and wait for real-world tests. Qualcomm certainly makes the 8 Gen 1 sound like a major improvement over the Snapdragon 888. And while it likely is better, it remains to be seen just how much better it actually is.

You can learn more about the Snapdragon 8 Gen 1 on Qualcomm’s website.