The new emoji are rolling out in an update now 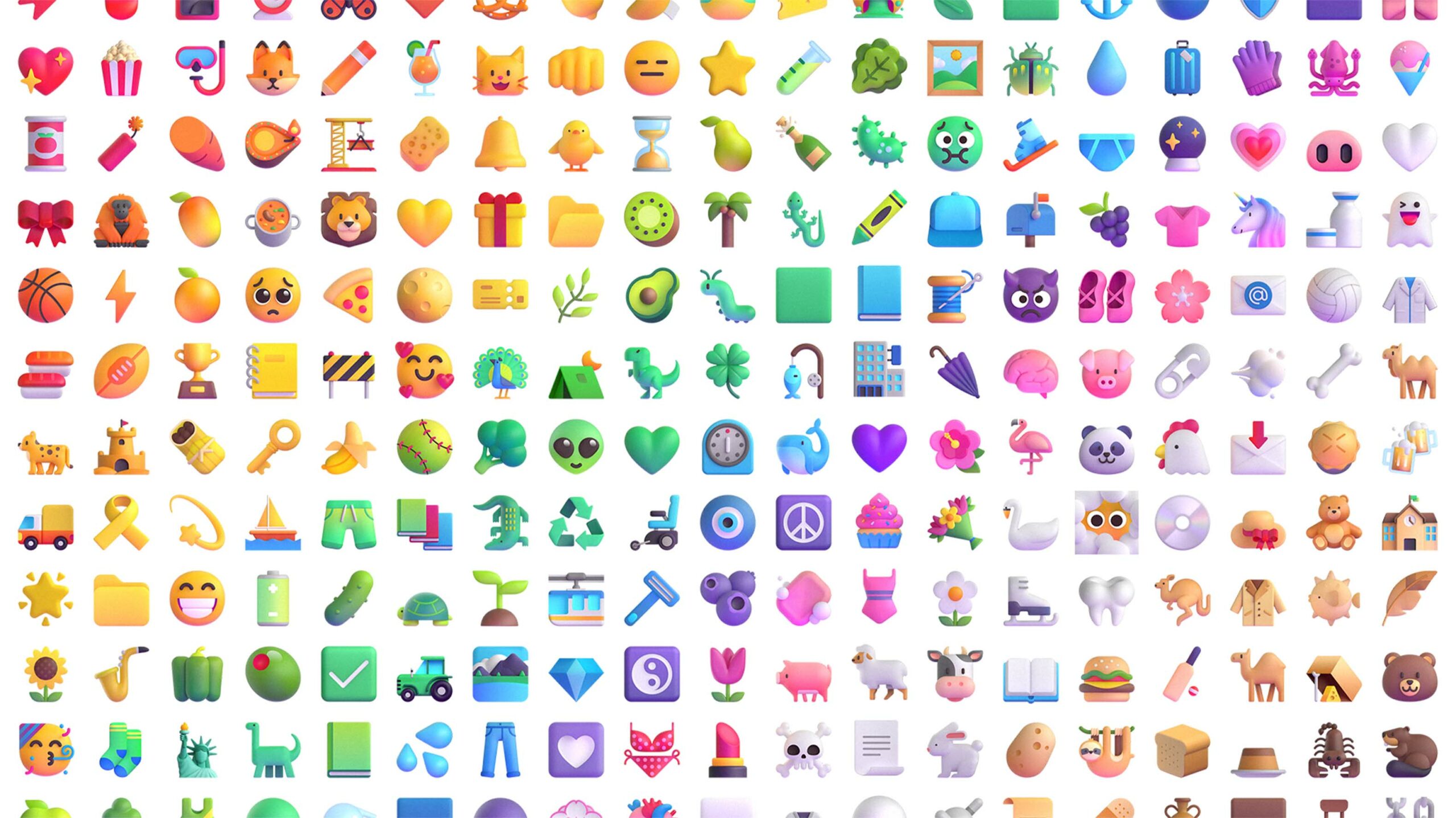 Microsoft’s new emoji are headed to Windows 11 this week as part of a new, optional OS update. However, the new emojis look a little flatter than they should.

If you followed much of the Windows 11 development, you’ve likely seen the wild 3D emoji Microsoft was developing. The emoji looked fantastic and I was quite disappointed when I made the jump to Windows 11 and they weren’t available.

Now that the new emoji are coming to Windows 11, Microsoft has managed to disappoint again by releasing 2D versions of the excellent 3D emoji. As you may have already guessed, the 2D versions are not nearly as good as the 3D ones. While the 2D emoji lack the 3D elements that really made the set pop, I do think the new 2D emoji are generally better than the 2D Windows 10 emoji.

It’s also worth noting that Microsoft updated a post on its design blog from July about the new 3D emoji to note that Windows 11 will have 2D versions of the emoji instead. Despite the change, that blog post still says Microsoft “opted for 3D designs over 2D and chose to animate the majority of [its] emoji.”

The Verge points out that the change could be caused by Microsoft’s ‘color font format‘ for displaying emoji in Windows. It’s a vector format that allows for greater scalability, but also has file-size benefits for flat emoji, compared to something like a bitmap format, such as what Apple uses for its emoji.

Update 11/23/2021 at 11am ET: According to Windows Central, the reason behind the switch to 2D might not be a technical problem at all. The publication cites Microsoft spokespeople who said the company “lacked clarity” about where the 3D emoji would actually be available, suggesting the plan was never to add the 3D emoji to Windows 11 itself.

Although Windows 11 won’t get the 3D emoji, that doesn’t mean Microsoft won’t use them elsewhere. The company is still expected to add the 3D and animated versions of the emoji to products like Teams. Whatever happens with the emoji, one thing is clear: you’ll need Windows 11. In the blog post update, Microsoft says it “still offers an assortment of emojis for Windows 10 customers,” implying the new emoji set won’t roll out to Windows 10.

Along with the emoji, the new Windows 11 update includes several bug fixes. You can learn more about it here.