This is our best look at the rumoured OnePlus 10 yet 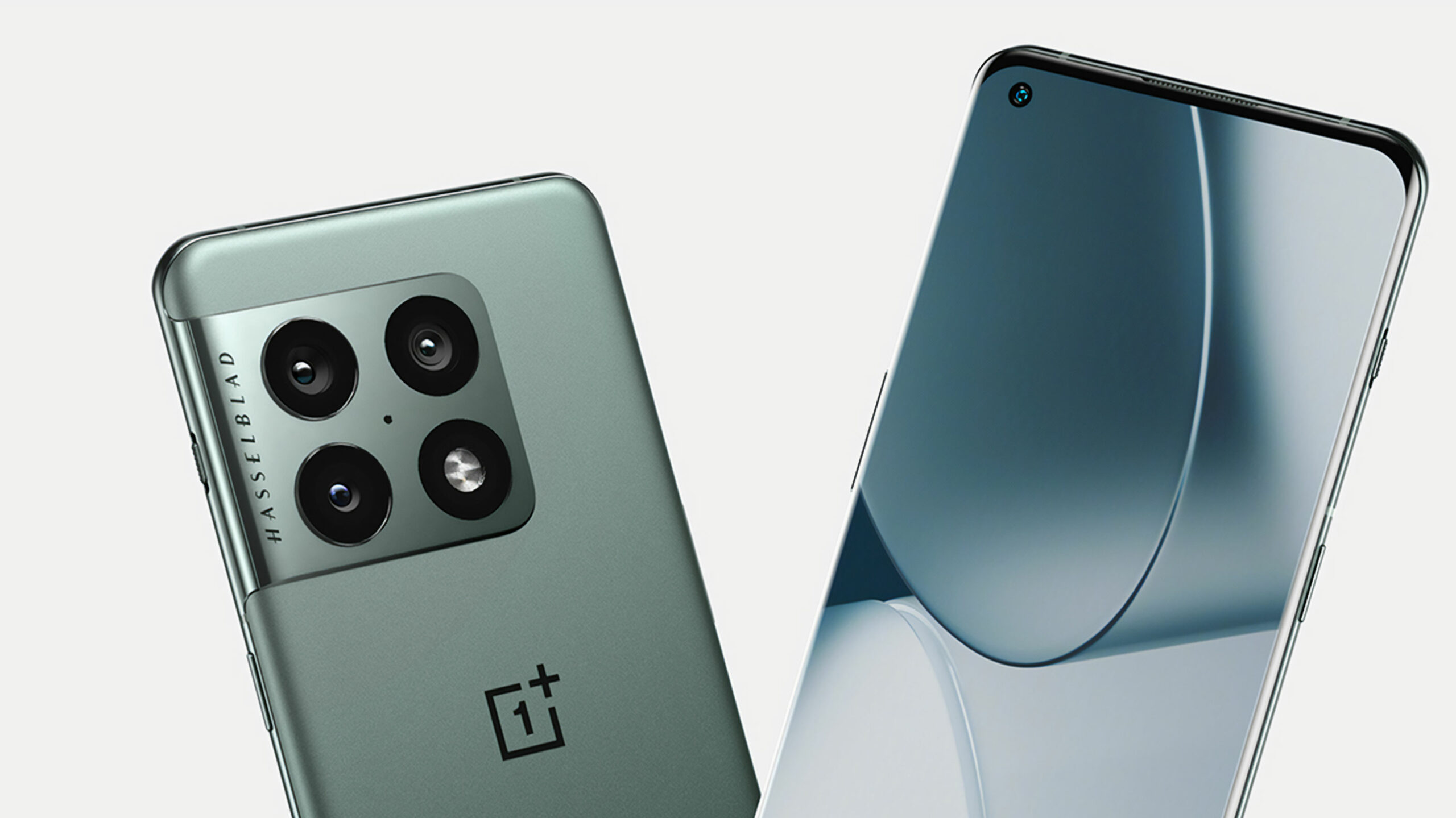 A new leak has surfaced courtesy of Steve Hemmerstoffer that details the launch windows and other specs related to OnePlus’ upcoming OnePlus 10 Pro smartphone.

Like the OnePlus 9 Pro, the device will feature a 120Hz 6.7-inch display. However, the rumoured smartphone is also tipped to include a 5,000 mAh battery and a new Qualcomm Snapdragon 8-series chipset.

Depending on the model, users can expect 8GB-12GB of RAM and 128GB-256GB of storage. Like most modern flagships, the phone will sport an IP68 water/dust-proof rating, according to the leak. 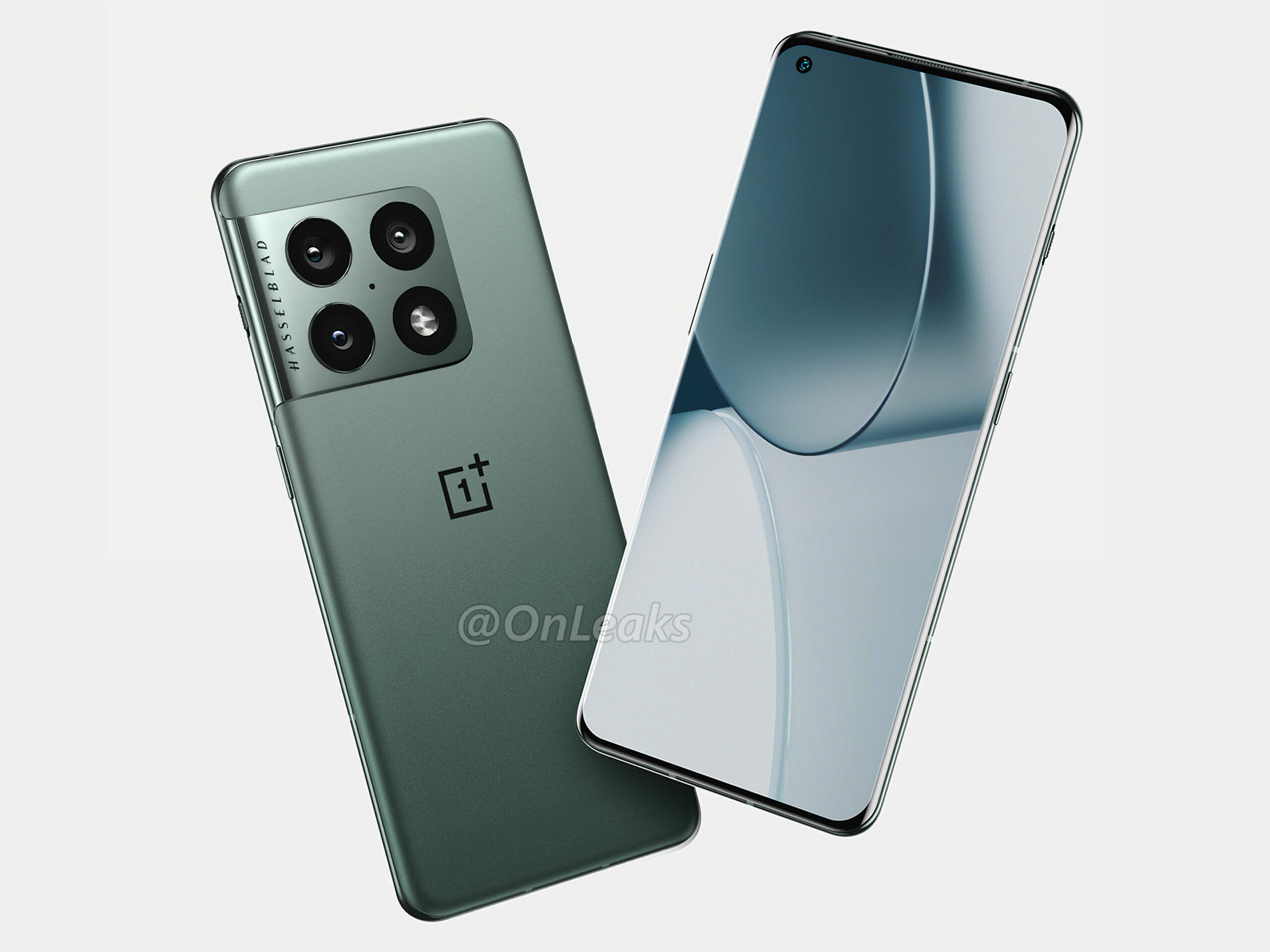 The leak also suggests that the OnePlus 10 will feature a 32-megapixel selfie camera on the front tucked into the top right corner of the device. This should help the device snap crisp images, but it’s nothing compared to the 48-megapixel primary camera or the 50-megapixel ultrawide on the rear. There’s also a smaller 8-megapixel zoom camera.

This latest leak also lines up with yesterday’s report regarding the OnePlus 10 offering 3.3x zoom.

The weirdest aspect of this leak is that it indicates OnePlus might start releasing its smartphones in China first, followed by Europe and North America.