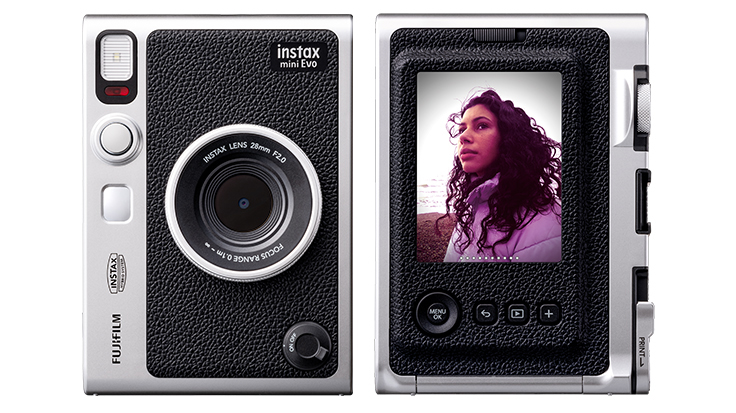 Fujifilm’s recently announced Instax Mini Evo allows you to send your snapshots directly from the hybrid camera to your smartphone and vice versa.

Announced today by the Tokyo-based photography pioneer, the new camera is a flagship model in the ‘Instax’ series and combines the features of a digital camera with an instant one.

The instant camera has an LCD screen, allowing you to evaluate your shot before printing it.

According to FujiFilm’s press release, the new model is the first Instax camera to include a print lever along with lens and film filter controls. This allows you to snap a photo, select a filter from several different effects and finally print the image with the artificially added effects by pressing the print lever.

Further, it can also be used as a photo printer for images from your smartphone using the ‘Direct Print’ feature from the instax mini Evo 2 app. 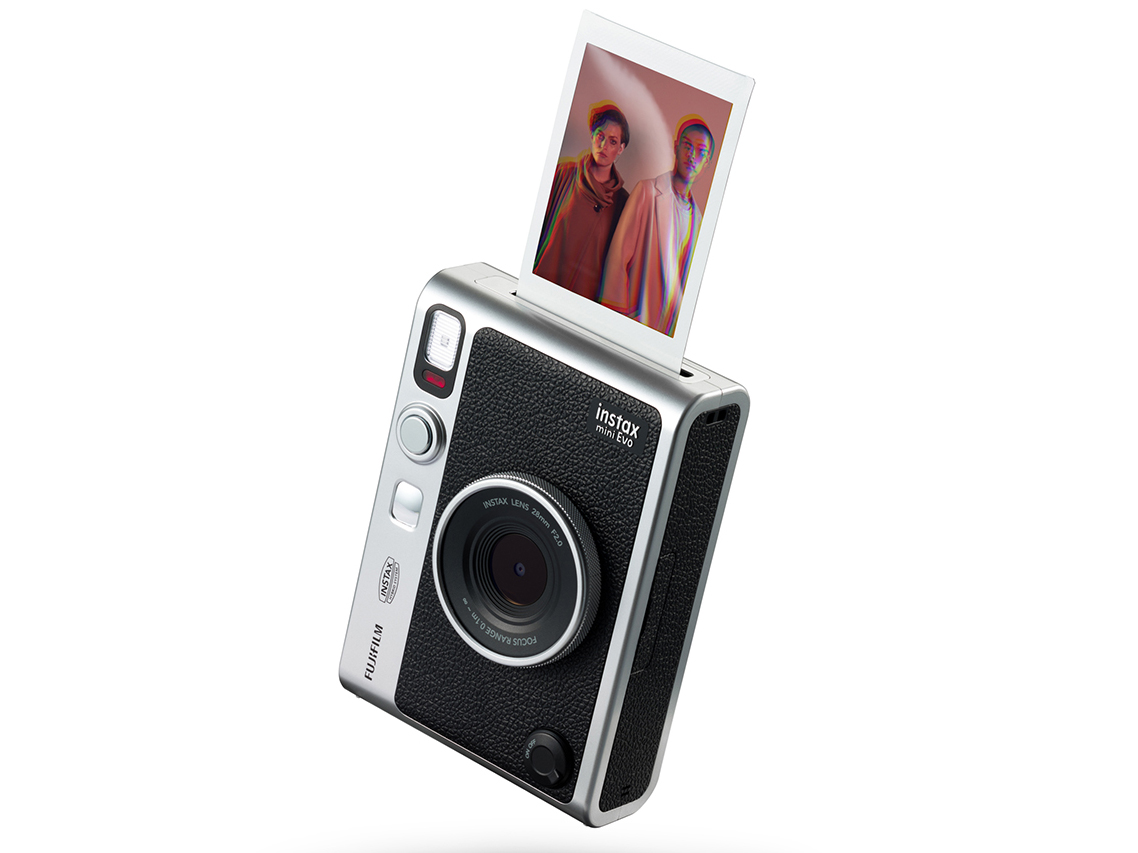 On the other hand, you can also send photos clicked from the instant camera directly to your phone, along with the trademark Instax frames that can be shared on social media.