The accused is charged with theft over $5,000 and possession of property obtained fraudulently 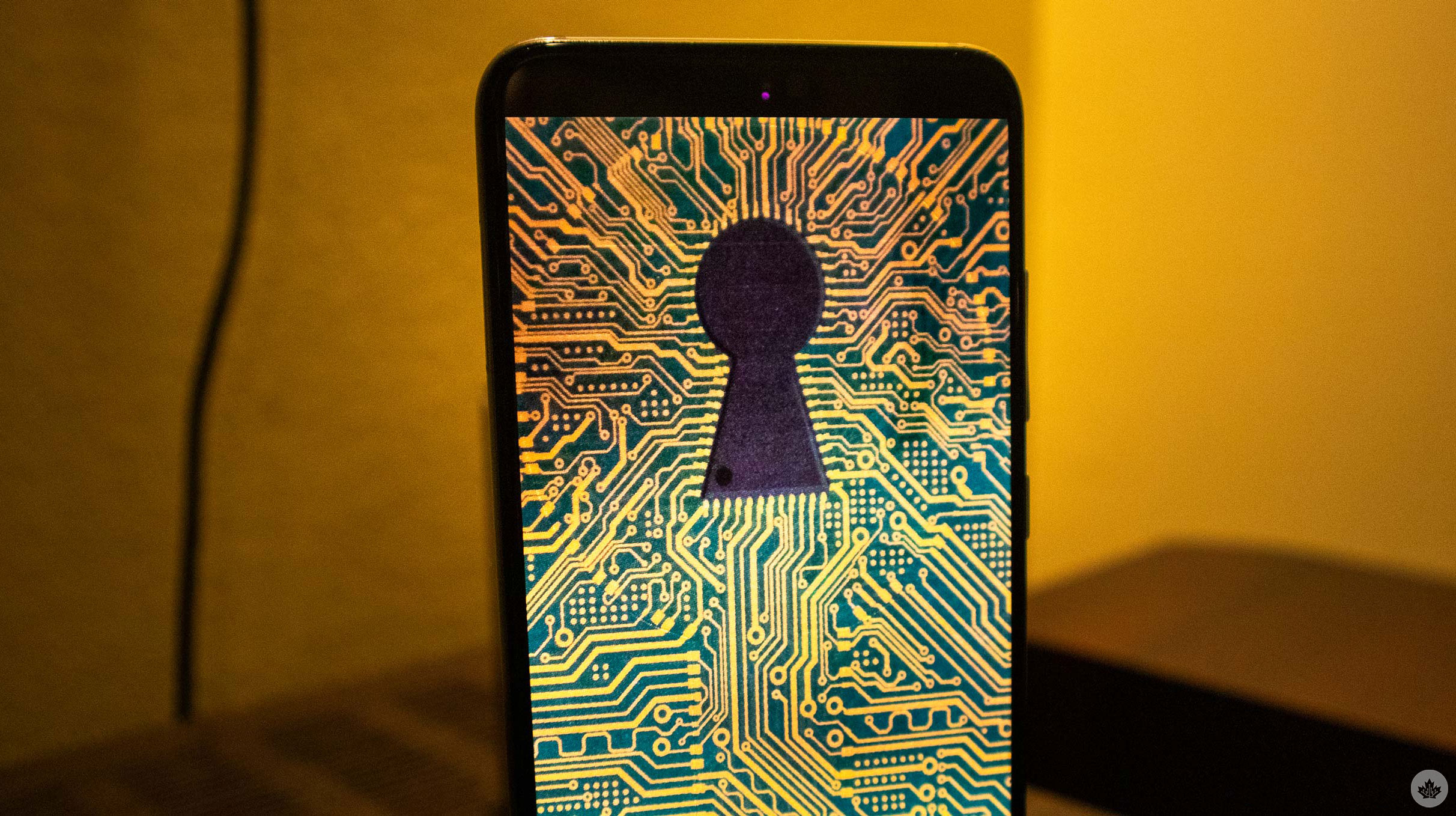 An arrest has been made in a $46 million crypto theft that occurred back in March of 2020. The accused? A teenager from Hamilton, Ontario.

The investigation, which involved the FBI, the United States Secret Service and Hamilton Police, found that the victim was targeted by a SIM swap attack, where the accused manipulated cellular network providers to intercept two-factor authorization requests.

According to Hamilton Police, “This is currently the biggest cryptocurrency theft reported from one person.” Further, investigators stated that the accused was apprehended after part of the digital currency was used to acquire a rare username in a gaming community. ‘Gamer42069?’ We don’t know. The feds didn’t release the username information.

The accused is charged with theft over $5,000 and possession of property (the rare username) obtained fraudulently.