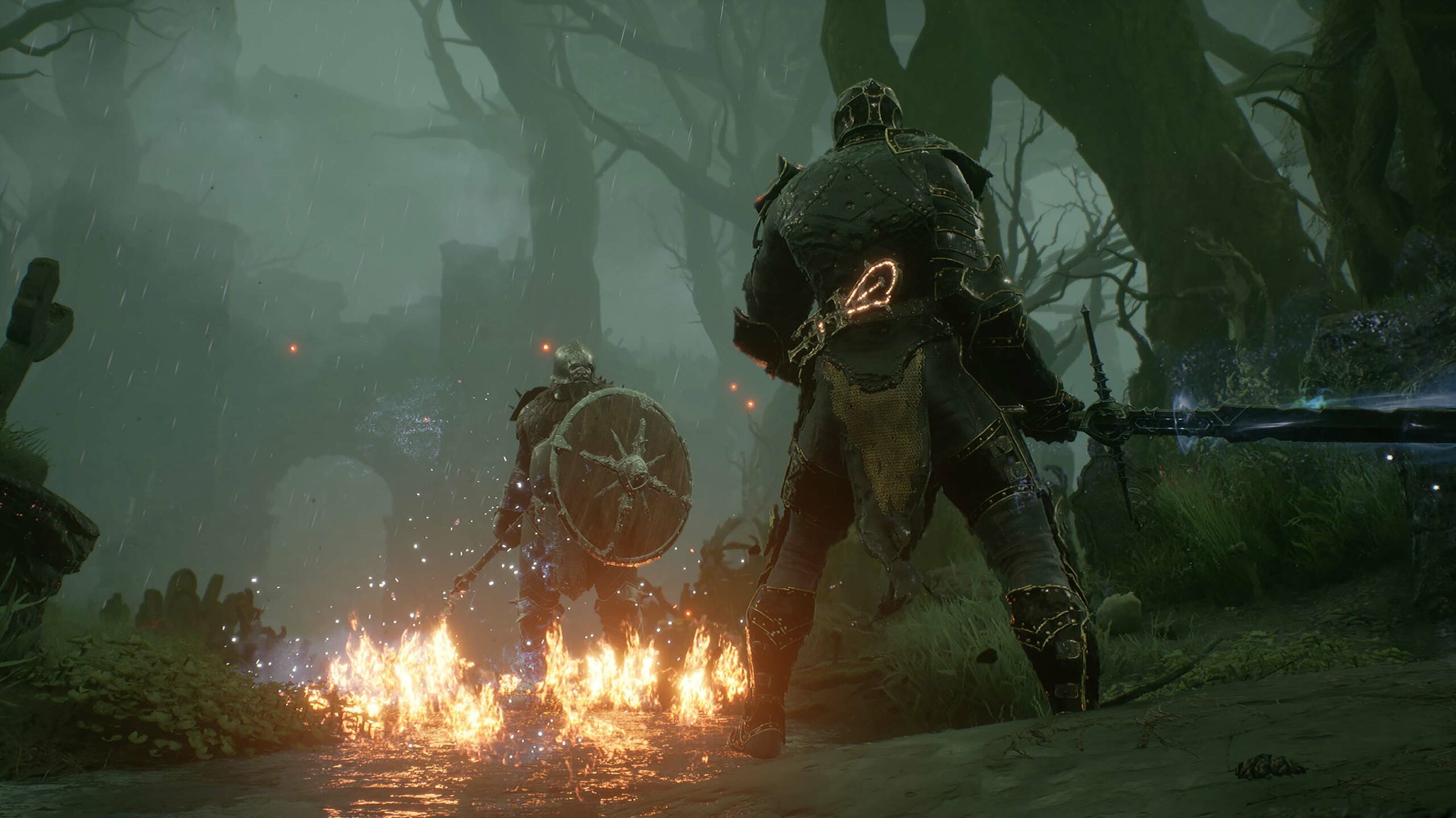 It’s also worth noting that a free three-month trial for YouTube Premium is now available as an Xbox Game Pass Ultimate Perk.

It’s also worth noting that Destiny 2: Beyond Light (Cloud and Console) is leaving Game Pass on December 8th. As always, members can purchase these or any other Game Pass titles with an exclusive 20 percent discount to keep playing them even after they exit the catalogue.