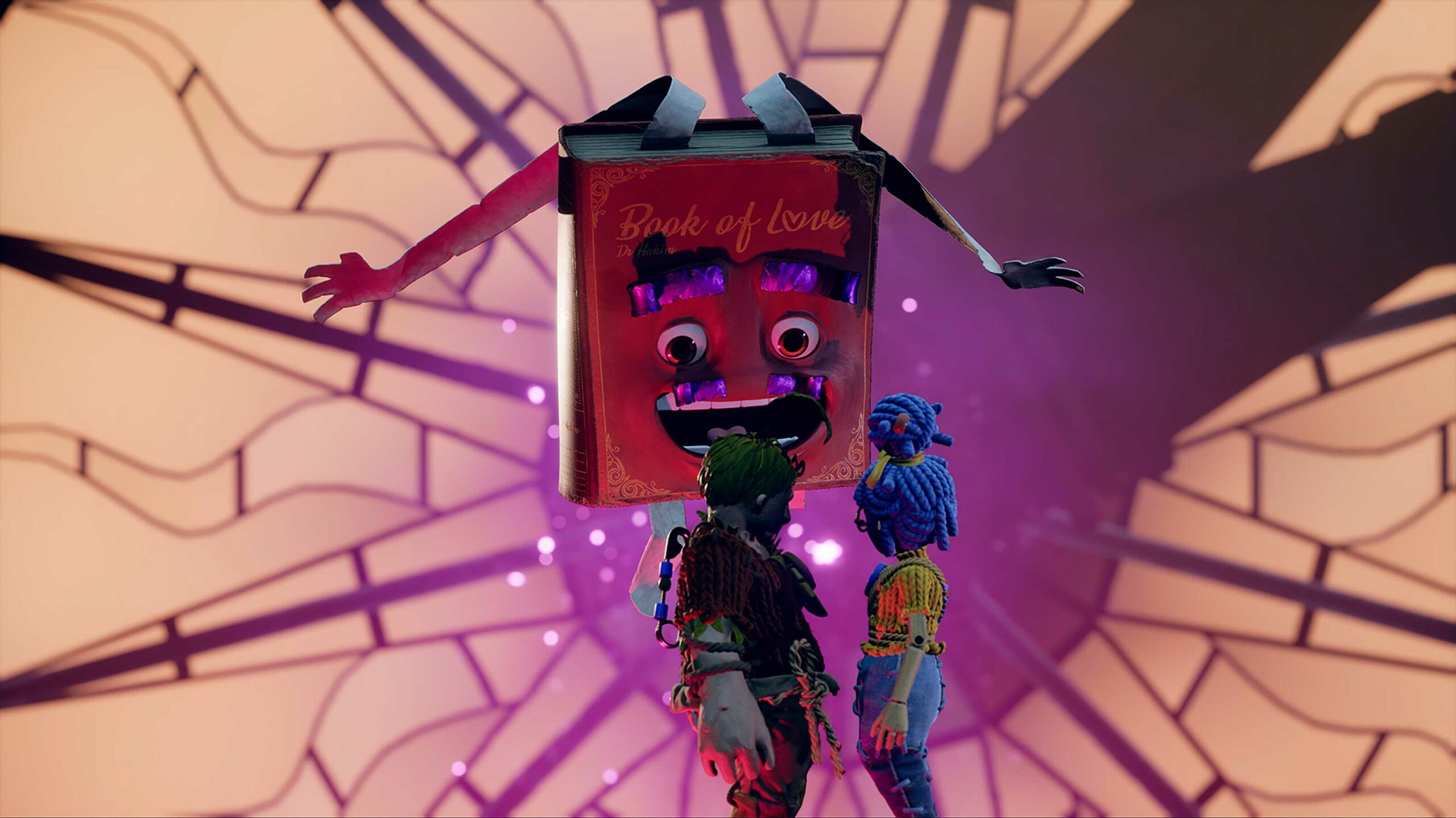 As always, members can purchase these or any other Game Pass titles with an exclusive 20 percent discount to keep playing them even after they leave the catalogue.