Canadian telecoms need to do more to teach Canadians about 5G: study 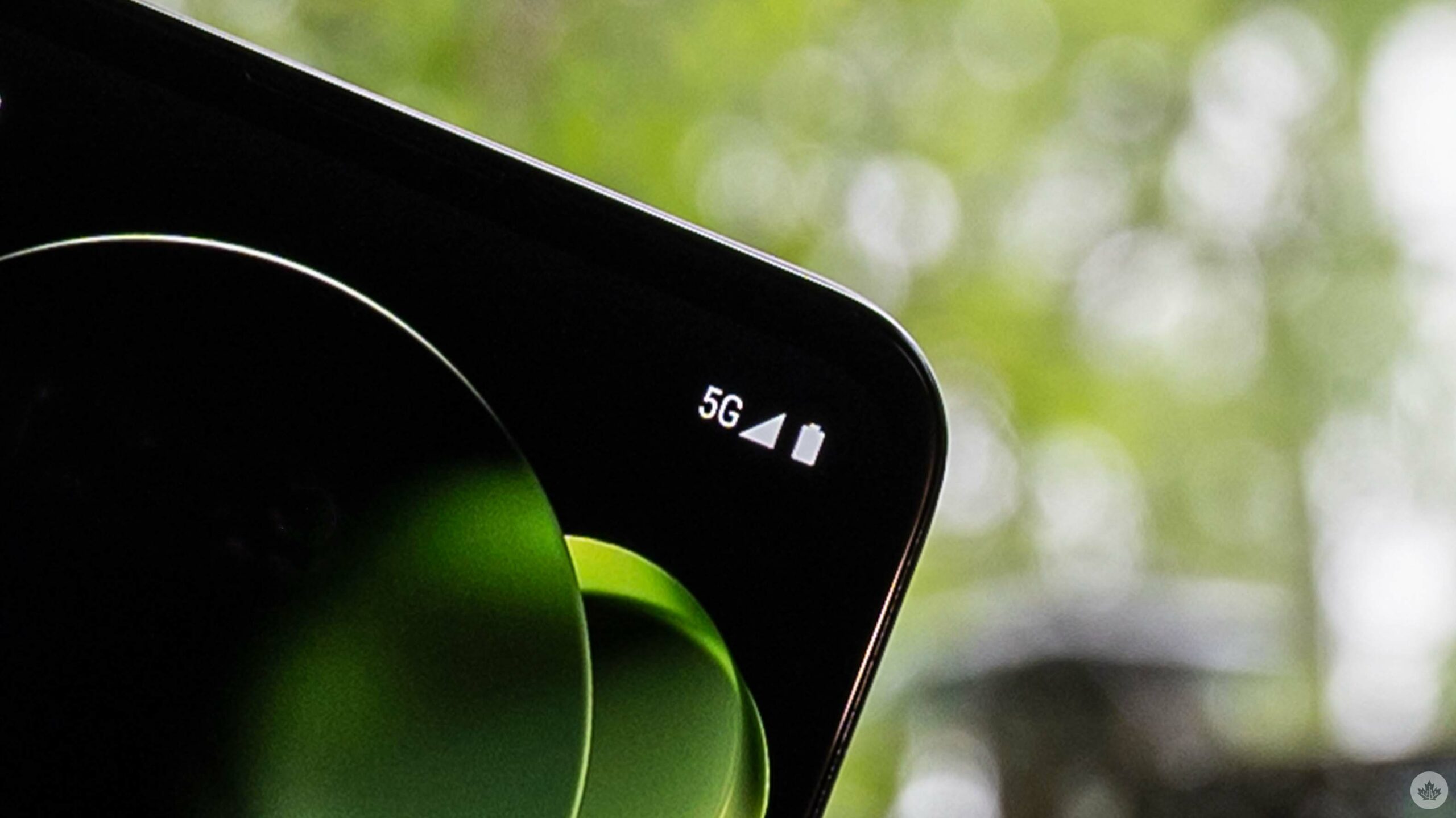 A new ConsumerLab report from Ericsson, one of the main providers of 5G network equipment in North America, says Canadian telecom companies need to do more to educate Canadians about 5G.

ConsumerLab also set the stage for 5G in Canada, noting that the country is still “early in 5G adoption” with “currently more than 500,000 5G devices already in the hands of Canadians.”

“By the end of 2023, 5G could penetrate the majority of existing coverage, providing an amazing opportunity for Canadians,” says ConsumerLab.

However, ConsumerLab also found that Canadians are confused about 5G, writing that 20 percent of Canadians with a 5G-ready phone still use a 4G subscription. Additionally, 15 percent of people using a 4G smartphone claim they’re connected to a 5G network.

ConsumerLab lays the blame on telecom companies for not doing enough to differentiate 4G and 5G subscriptions. While this sort of makes sense, Bell, Rogers and Telus also say on their respective websites that plans include 5G access. I’d argue the bigger culprit is that 5G effectively doesn’t exist in a meaningful way in Canada, and won’t until carriers start rolling out access to newly acquired 3,500MHz spectrum.

A small personal anecdote here is that my limited testing of Bell’s 5G network in Whitby, Ontario revealed it to be a 4G LTE connection despite using a 5G phone and having the ‘5G’ symbol in the status bar (running the same test again today on my Pixel 6 shows I’m still actually connected to Bell’s 4G network).

ConsumerLab goes on to say that half of 4G users think 5G is “either rarely available or available less than 30 percent of the time.” Increasing the availability of 5G would go a long way to changing that perception.

I’m not so sure about that last part, however. Canadians already pay incredibly high rates for internet and wireless service, and most people would like to see their bills come down, not increase. Maybe that will change once actual 5G becomes more readily available, but until then, I’d save that extra $10.

Those interested can check out the full ConsumerLab report here.