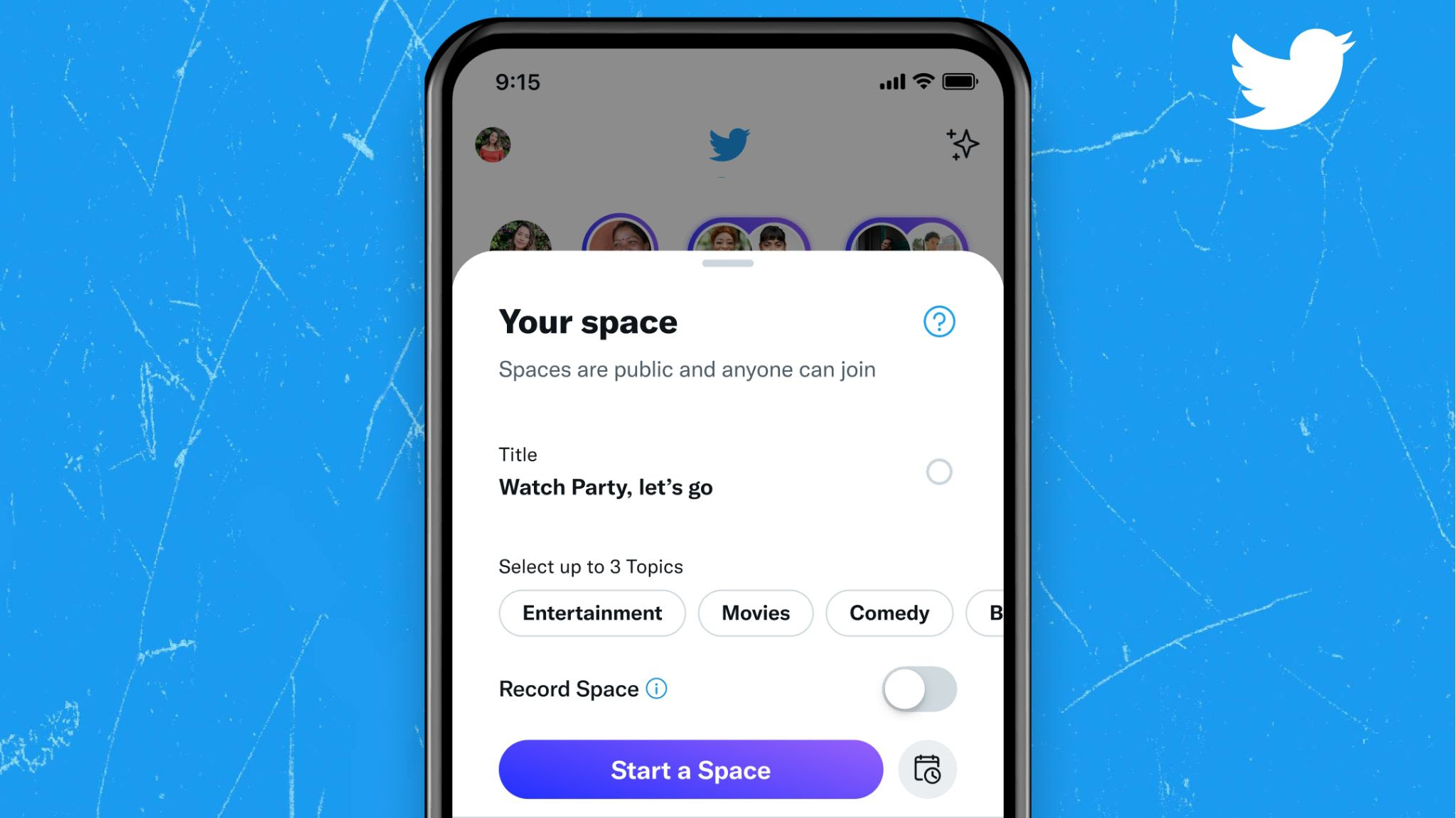 Twitter is testing out a new setting that lets users record their Spaces.

For context, ‘Spaces’ is the name for the platform’s broadcasting feature, which lets users host live audio conversations with their followers.

According to an announcement from Twitter, a “limited number” of hosts on iOS can now save and share their Spaces after the live event ends.

Moreover, all users — whether they’re on iOS or Android devices — will be able to listen to the recordings.

Twitter began rolling out Spaces on mobile and desktop in May 2021.

In June, the platform added a new tab to help users find relevant live Spaces when they open the Twitter mobile app.

Most recently, in August, Twitter Spaces expanded its metaphorical stage to let two users co-host a broadcast, and up to 10 users participate in the conversation as speakers.