Cats & Dogs, TMNT and more are coming to Tubi this month 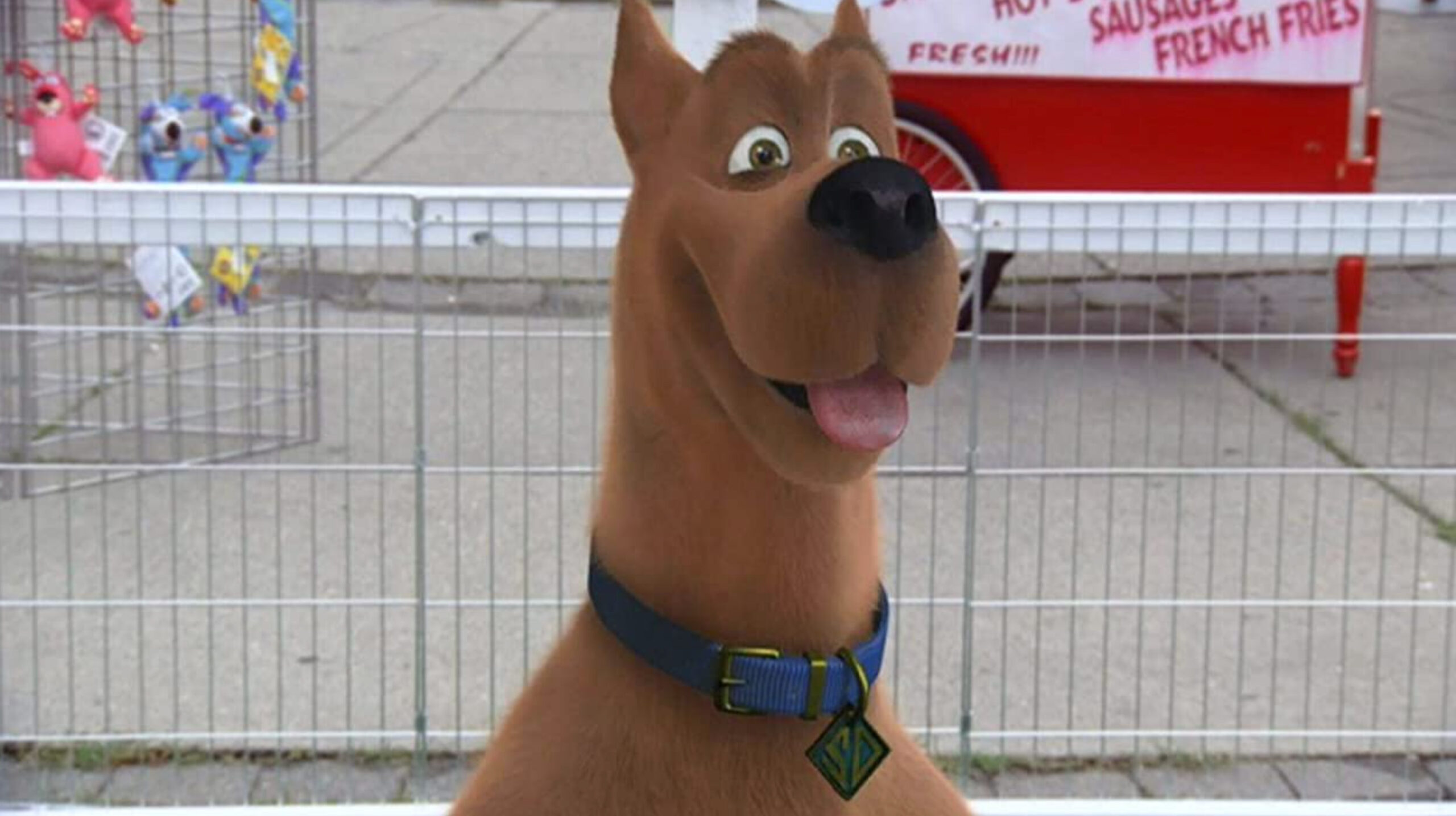 Below is everything coming to Tubi in November: