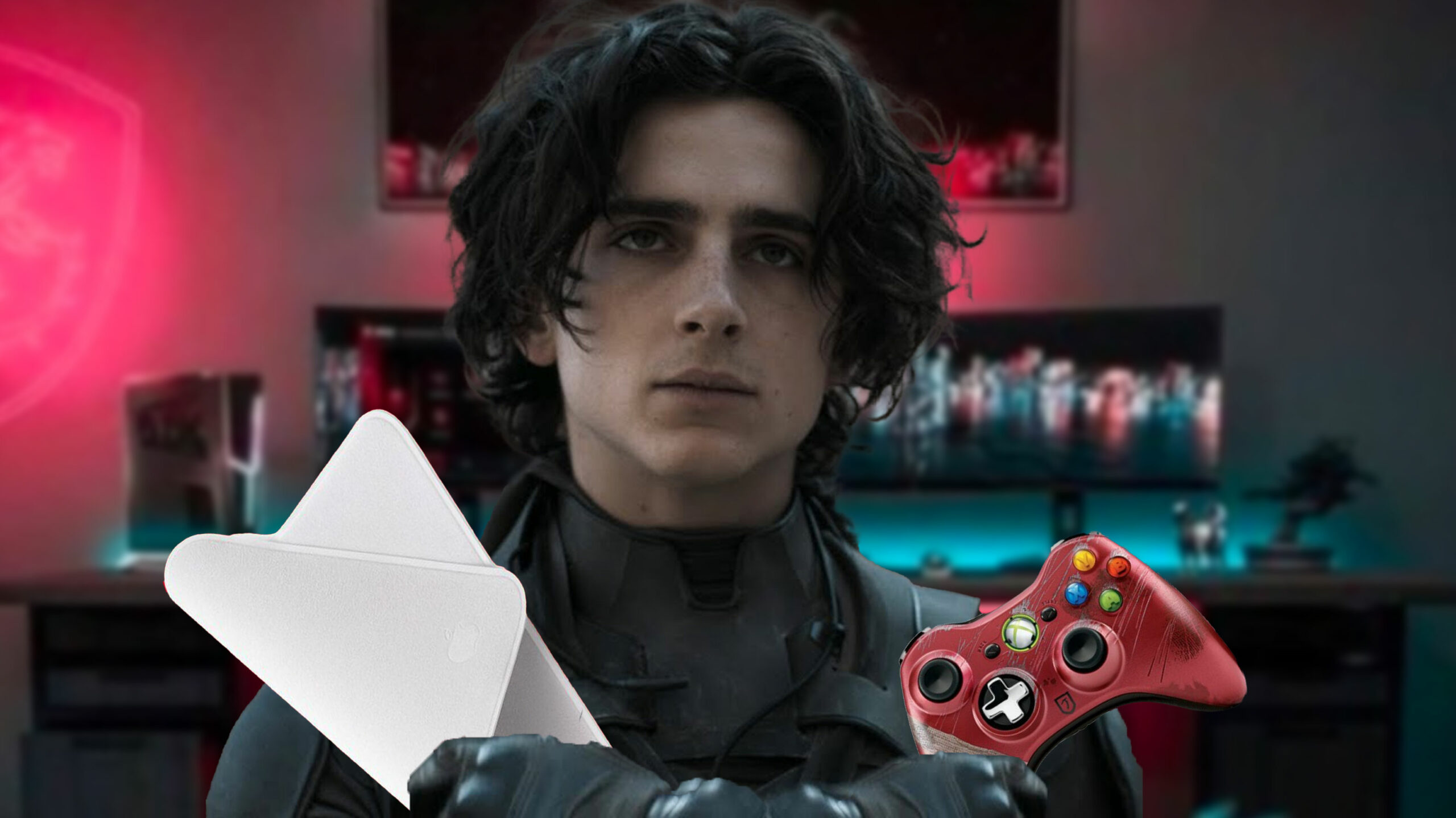 Who would have guessed after waking up today that we’d learn that globe-trotting superstar actor Timothée Chalamet is a nerd?

Some might say that he “was” a nerd but here at MobileSyrup we know that once you’re a nerd, you’re always a nerd. Just look at Henry Cavill, notable Supernerd, who even uses a Google Pixel and built a PC in an online video.

Now, you might be asking, “I’ve seen Chalamet. He doesn’t look like a nerd to me,” and you’d be right, but you’ve likely only seen the new, famous Chalamet. Internet sleuths and investigative journalists have discovered that during his early days, a young Timothée had a short-lived YouTube channel where he showed off his custom Xbox 360 controllers.

As you can see in this video, he’s also wearing an argyle sweater which, as we all know, screams ‘nerd,’ so I’ll rest my case. If you want to see the other two videos, he uploaded you can check them out here.

Chalamet can currently be seen in theatres in two movies — Dune, from Canada’s own Denis Villeneuve, and Wes Anderson’s The French Dispatch.