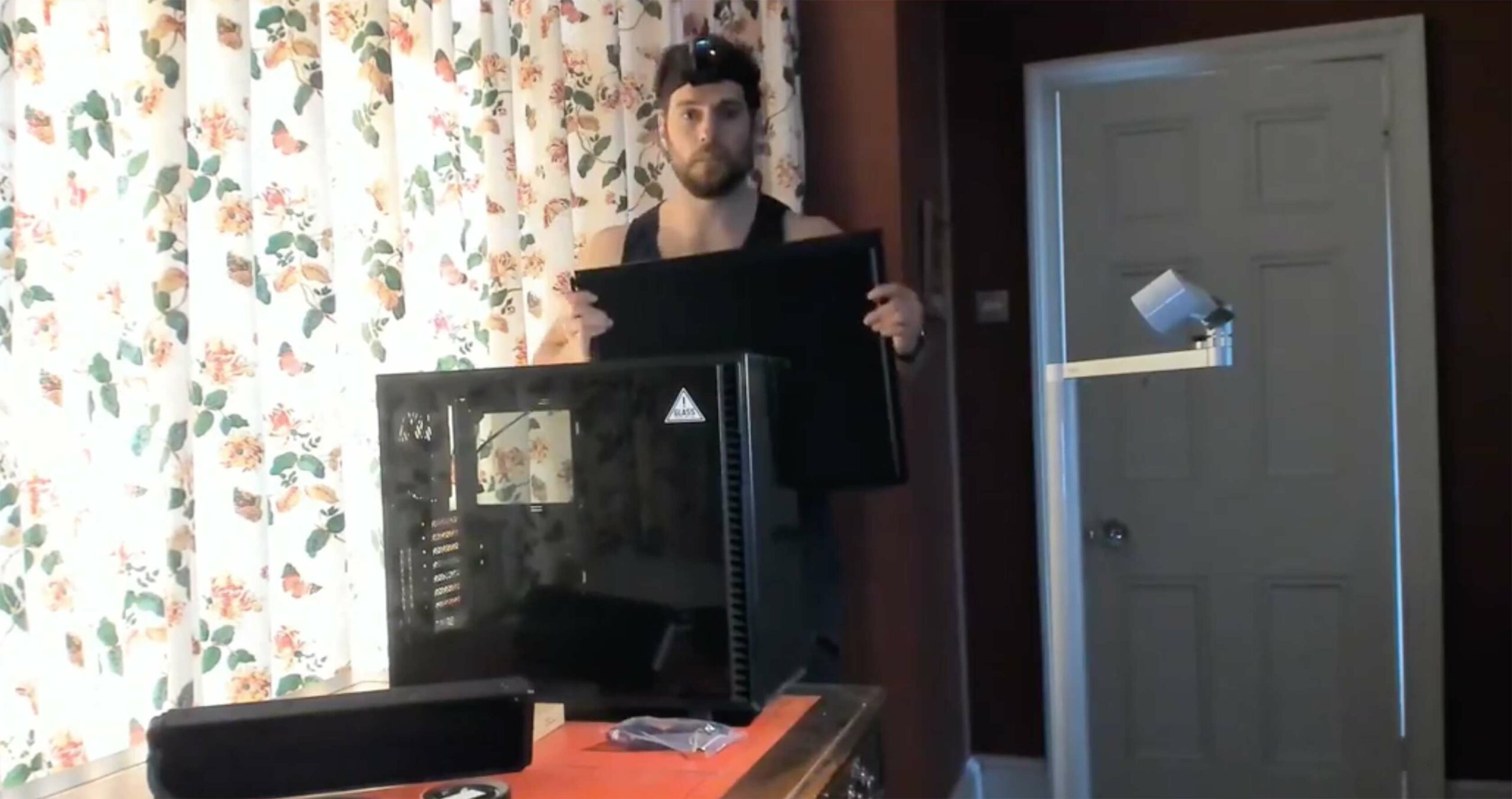 It’s no secret that Henry Cavill is a PC gamer.

The actor told Conan O’Brien in 2016 he missed director Zack Snyder’s call that he landed the role of Superman because he was playing World of Warcraft.

More recently, he gushed to NME about his love for PC when promoting Netflix’s The Witcher series, noting that his father got him into PC gaming when he was “very, very young.”

Now, however, Cavill has taken his love for the platform one step further by building his very own PC.

This kind of material isn’t for everyone….viewer discretion is advised. You may see a lot of parts that you haven’t seen before. #PC #AllTheParts #AllNightLong

In a five-minute Instagram video, you can see a tank top-clad bearded Cavill toiling away at his PC. Charmingly, the video is set to the tune of Barry White’s “Can’t Get Enough of Your Love, Babe,” while Cavill suggestively warns that “this kind of material isn’t for everyone” and that you “may see a lot of parts that you haven’t seen before.”

It’s worth noting that in that same NME interview, Cavill had said he’d never built a PC before. “I have not quite ventured into building my own myself, [but] I definitely have had custom PCs over the years,” he said at the time. “That’ll be the next project, as soon as I find enough time — and the bravery — I might put my own PC together.”

Given that this interview was from before the COVID-19 outbreak, Cavill understandably had no idea that he would, indeed, get more free time than expected. In particular, the actor was in the midst of filming The Witcher‘s second season in London when production was halted in March due to the pandemic.

However, the U.K. recently lifted restrictions on filming, meaning that Netflix could soon be ready to resume production on The Witcher’s sophomore season.