However, these are Level-2 chargers 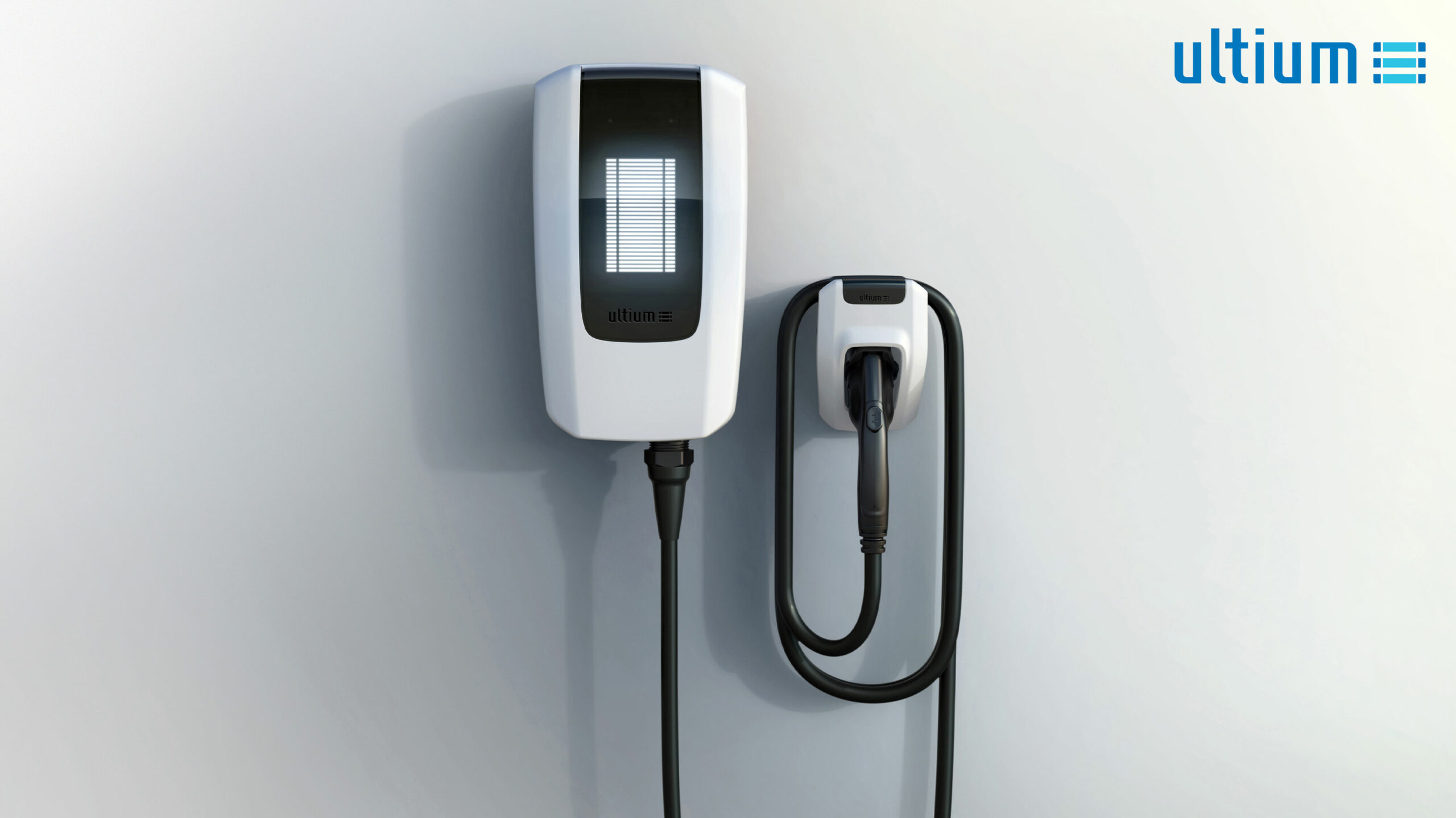 General Motors is getting in the battle to convince more drivers that range anxiety is a thing of the past with the launch of 40,000 prospective level-2 electric vehicle (EV) chargers across Canada and the U.S.

The charger incentive is set to begin in 2022, and the automaker is investing $750 million to expand its charging infrastructure. It’s important to note that GM plans to build 40,000 chargers, not 40,000 charging stations. Since each station usually has 1-3 chargers at it, these 40,000 chargers could be as small as 13,000-20,000 stations across the continent.

I’ll also note that while Level-2 stations are useful in locations where you park for prolonged periods of time, like work or home, it will still take hours to charge your car.

To start its charger rollout, the company will task its dealer network with finding locations in its communities that could benefit from a Level-2 charger. This includes local sportsplexes, multi-unit dwellings, and other key places. It’s also important to note that the GM will make these chargers available to all EV owners and not just General Motors vehicles. Each dealership is also slated to get 10 chargers.

The company will sell three different level two chargers at its dealership so customers can set up a charger at home if they purchase a new EV. In the past, GM offered free level-2 charger installations with Chevy Bolt and Bolt EUV purchases.

The three new chargers will Ultium-branded to match GM’s future battery tech. The base model is a 48-amp smart charger, the middle option is also 48-amps, but GM is calling it a Premium charger. The final option is an 80-amp model called the Premium Smart charger.

GM says the premium models also feature a built-in camera and a touchscreen to make them a little more secure and easier to use. According to GM, these chargers will start shipping in early 2022, but the company hasn’t shared any pricing yet.

Overall, it’s nice to see GM show off some new chargers, but to actually help people with range anxiety and travelling on long trips, we need more fast chargers. So while GM is installing lots of slower chargers, it would have been better for the automaker to at least install one or two fast chargers in each town that has a dealership.