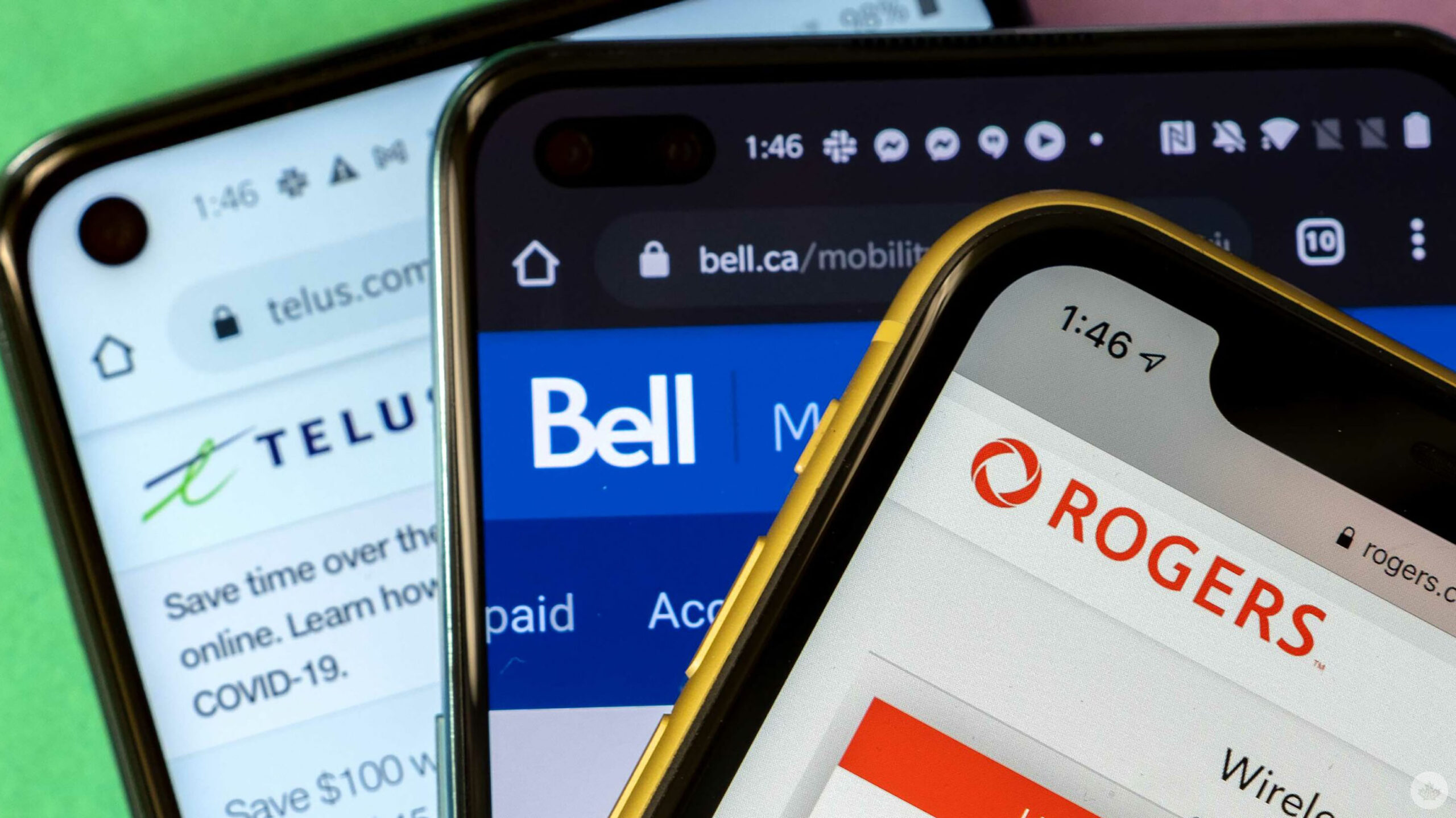 Bell has retained its title as Canada’s fastest mobile network, according to PCMag’s latest report.

To crown Bell as the winner, PCMag drove through more than 40 Canadian cities and towns, as well as rural locations across eight different provinces. What did they find? Something that we already know.

The divide in the performance gap between rural and urban Canada is very prominent. “While urban areas are getting world-class speeds and rock-solid network reliability, rural areas struggle with much lower speeds and less reliable networks,” reads the report.

The top three contenders for the fastest internet were Bell, Telus and Rogers. The report found that Bell’s maximum download speed was 786.8Mbps, up from 760Mbps last year, with an average download speed of 241.8Mbps, also up from last year’s 232.6Mbps speed.

In terms of upload speeds, Bell’s maximum speed was 115.4Mbps, with an average upload speed of 43.2Mbps.

Telus’ maximum upload speed was 116Mbps, with an average speed of 42.6Mbps.

Out of the top 20 cities, Bell won in eight, Telus won eight as well, and Rogers won two. Two cities were tied between Bell and Telus, however, Bell’s victory in highly-populated cities like Toronto and Montreal secured it the crown.

PCMag says that speeds stayed steady from 2020 to 2021 even though Canadians are using far more data per month compared to last year. This causes Canadian networks/Airwaves to get congested. But what’s worth noting is that Even when Canada’s networks are congested, they are still faster than those in the United States. Check out the image below for reference: 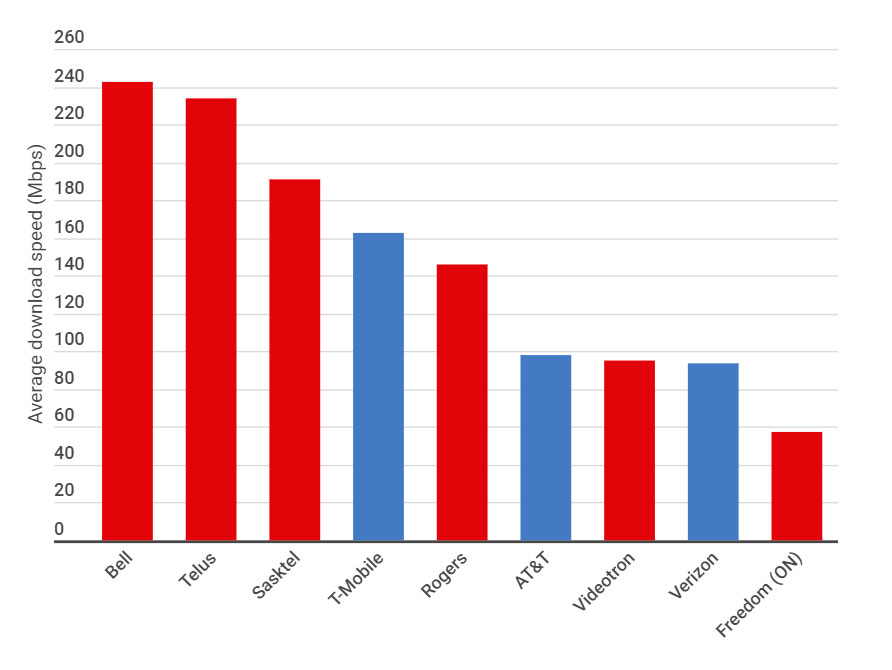 However, disparities between urban and rural areas of the same cities are on a rise. Tests done in Moncton, Halifax, Toronto and Regina show that rural areas, in general, have about 150Mbps less speed when compared to urban areas.

Find a list of best carriers for different provinces below: