Another PlayStation game is making its way to PC 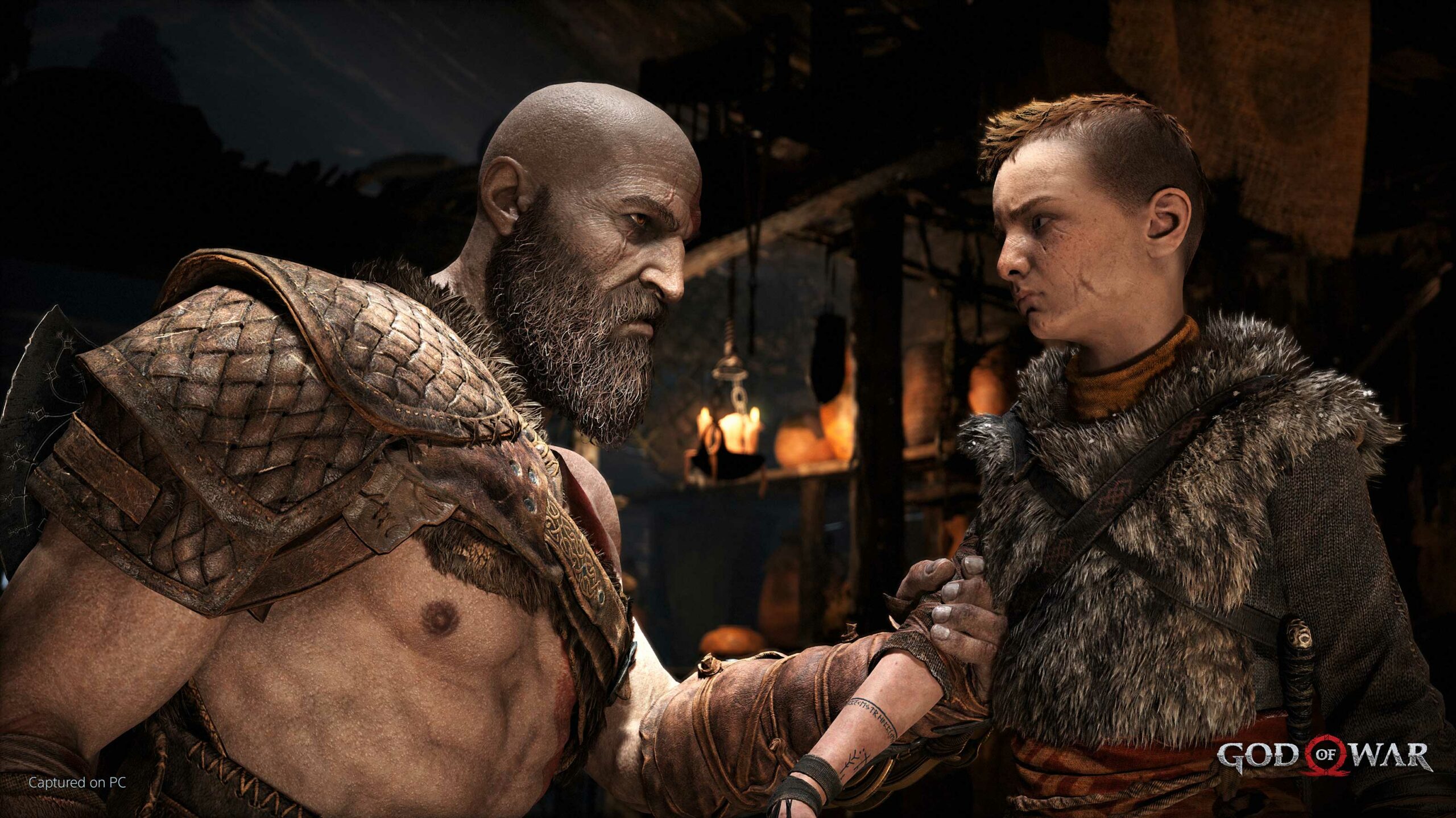 The game will be available on Steam and the Epic Games Store for $59.99 CAD.

In a blog post, developer Sony Santa Monica explained that the goal with the port “was to highlight the exceptional content the team created and leverage the powerful hardware that the platform offers to create a uniquely breathtaking and high-performance version of the game.”

Embark on Kratos’ deeply personal quest into the brutal Norse realms when God of War (2018) comes to PC on January 14, 2022. Details: https://t.co/WCCbnZa3L9 pic.twitter.com/HEPfQ1ello

What this means is that the PC version will support native 4K resolution and unlocked frame rates, as well as “higher resolution shadows,” “improved screen space reflections,” “enhancements to the ambient occlusion pipeline with GTAO and SSDO,” and NVIDIA Deep Learning Super Sampling (DLSS) available on RTX. 21:9 ultra-widescreen support will also be included.

PC players will also have the option to use the PS4’s DualShock 4 controller or the PS5’s DualSense gamepad in addition to mouse and keyboard.

Finally, PlayStation says the following digital content will be included with the purchase of God of War on PC:

Originally released in April 2018, God of War was a soft reboot of the long-running PlayStation’s action series that found the tortured warrior Kratos in Scandinavia. Kratos and his son Atreus go on a journey to scatter the family matriarch’s ashes, only to get caught up in a larger conflict with the Norse gods.

In its blog post announcing the PC port, PlayStation also confirmed that the game has hit 19.5 million copies sold as of August 2021, making it one of the PlayStation 4’s best-selling titles.

God of War is the latest PlayStation game to make its way to PC, following Horizon Zero Dawn in 2020 and Days Gone earlier this year. Uncharted 4: A Thief’s End and Uncharted: The Lost Legacy are also set to release on PC and PS5 in early 2022 via a remaster bundle called the Legacy of Thieves Collection.

PlayStation also hasn’t been quiet about its intention to bring more of its games to PC, with the company even purchasing Nixxes, a prominent PC port studio, this past summer.

It’s also a logical marketing move. God of War: Ragnarok, the sequel to 2018’s God of War, is set to release on PlayStation 4 and PlayStation 5 sometime in 2022.