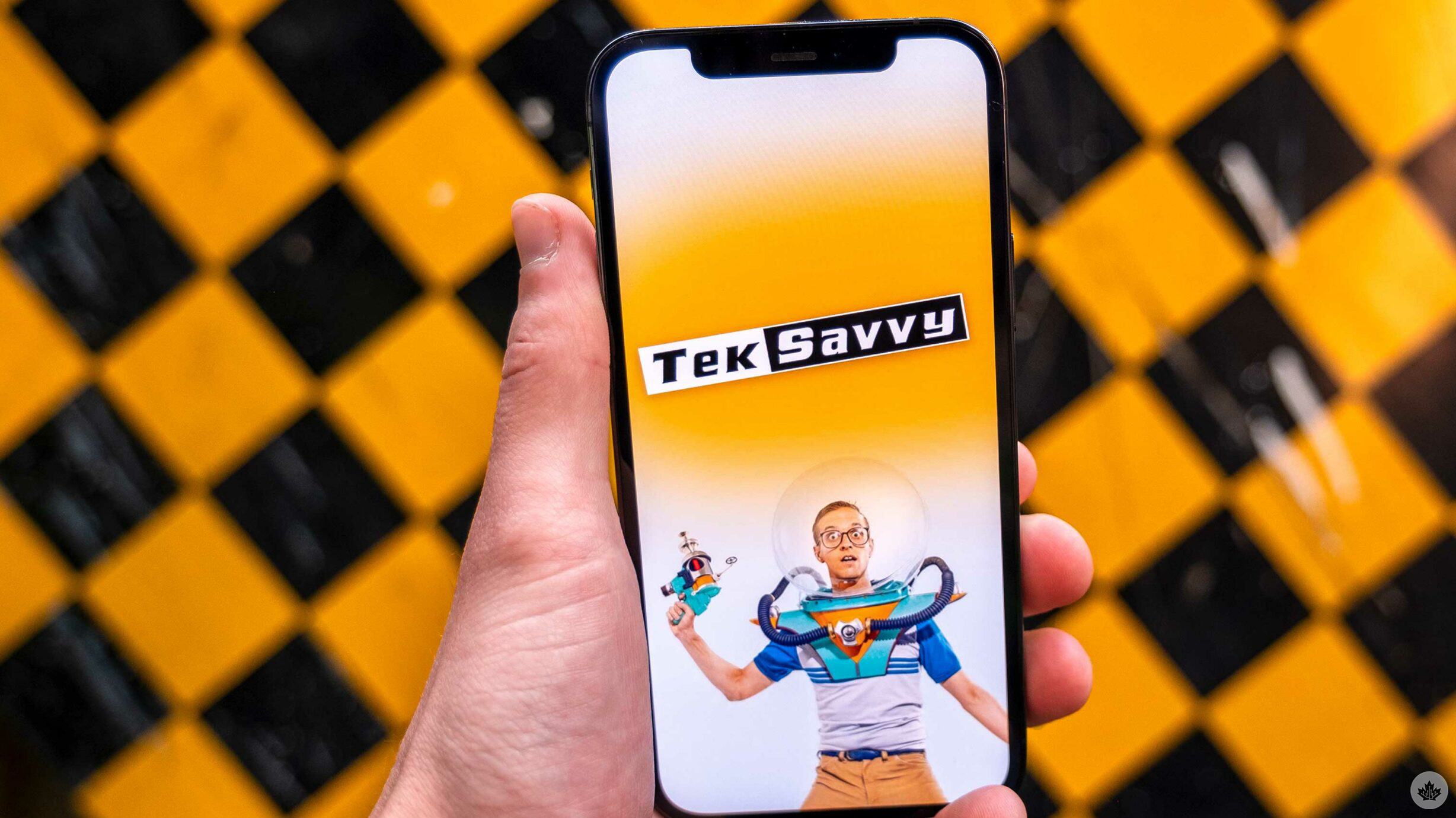 This is in addition to the provinces of Ontario and Quebec, where the IPTV has been up and running for a few years now.

TekSavvy TV offers 150 live HD channels, plus video on demand. PVR services are also available, for an extra charge of $10/month for 50 hours of cloud-saved recordings, and subscriptions start at $20 per month for basic service.

To access the service, you need to already be a TekSavvy residential internet customer with a plan packing a download speed of at least 15Mbps.

Otherwise, the indie telecom company also rents out a “TekSavvy TV Box ” for $5 per month. The box features HD 1080p resolution (though it claims to be 4K ready), HDMI output, an SD card slot, and USB 2 ports.

This Canadian IPTV service is a joint venture between two Ontario companies: TekSavvy, which is based out of Chatham-Kent, and Hastings CableVision in Madoc.

Together, the two groups launched TekSavvy TV in February 2019, specifically in Chatham-Kent, Ontario.

The service later expanded to include Ottawa and the Greater Toronto Area, before rolling out across Ontario in July 2019.