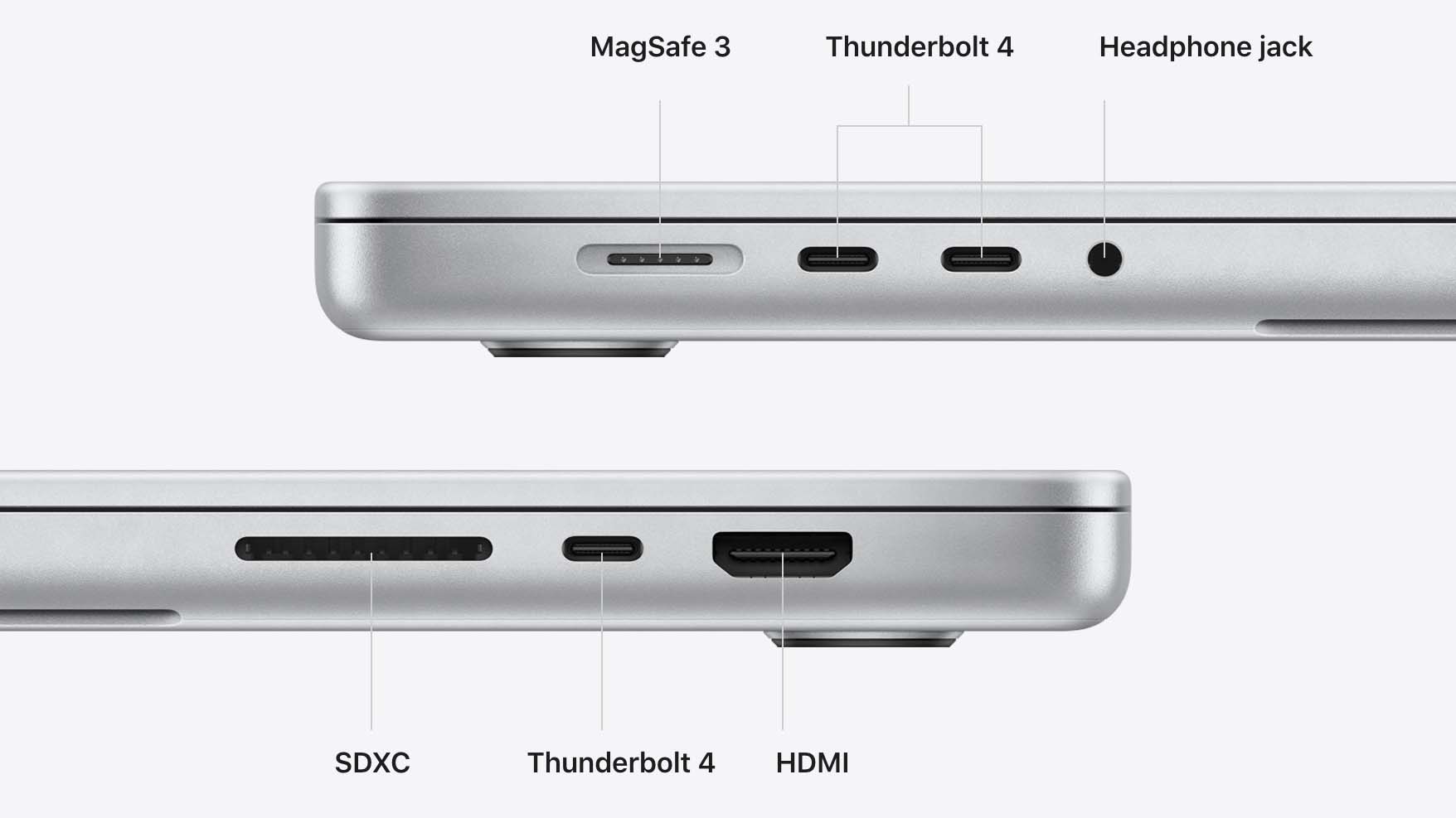 Instead of adopting the more recent HDMI 2.1 port, Apple’s M1 Max and M1 Pro-powered MacBook Pro feature an HDMI 2.0 port and not HDMI 2.1.

This means that the port supports a 4K display with a resolution of up to 60Hz. HDMI 2.1, on the other hand, would have allowed the powerful laptop to run a 4K screen at a 120Hz refresh rate. HDMI 2.1 is becoming increasingly popular in the high-end television space because it’s required to play Xbox Series X and PlayStation 5 select titles in 4K at 120Hz refresh rate.

The lack of HDMI 2.1 is a strange omission from what is otherwise a pretty solid yet pricey laptop offering, especially considering the latest Apple TV 4K (2021) that was released earlier this year features an HDMI 2.1 port.