Apple working on furthering the iPhone’s integration into cars 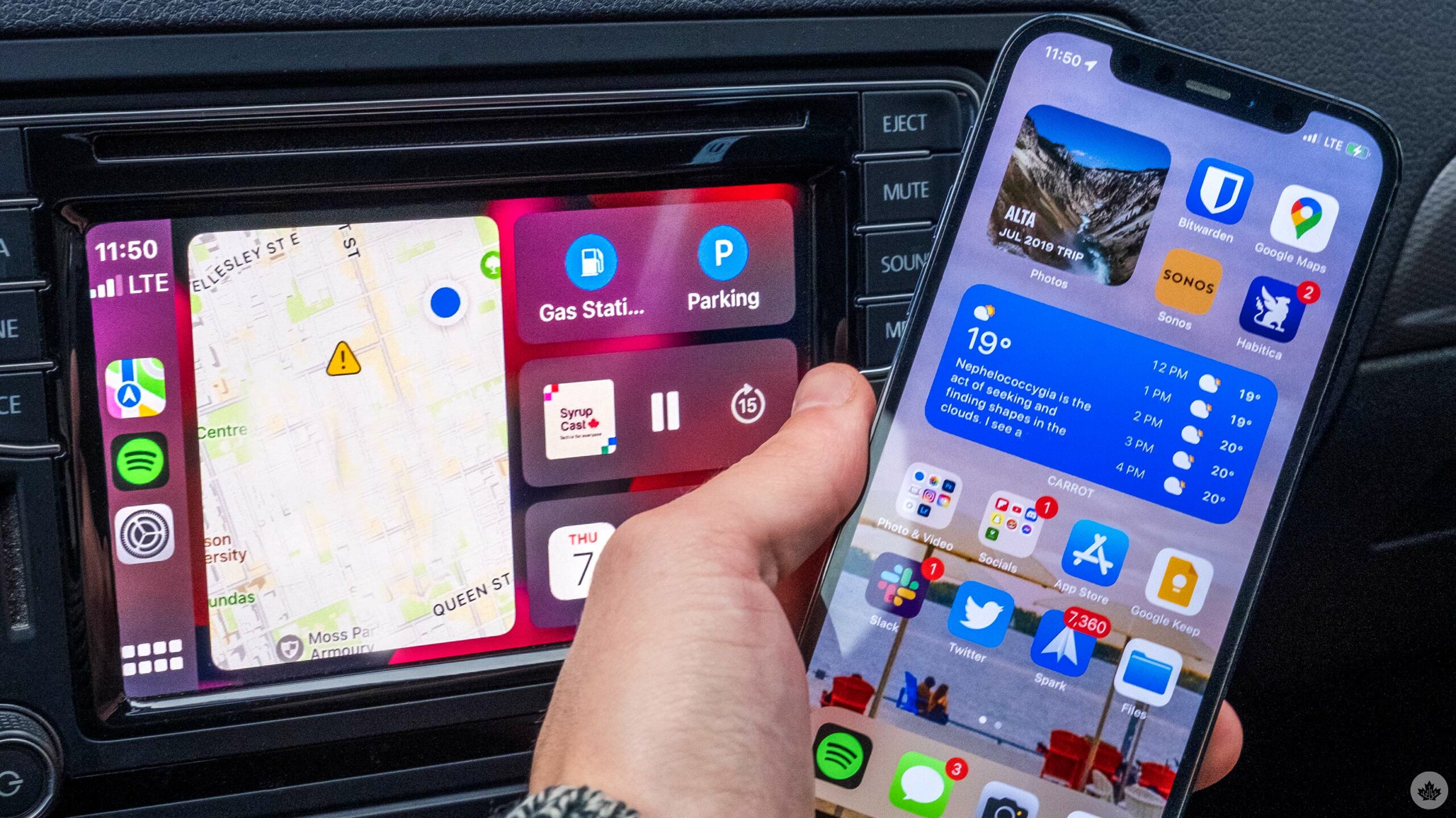 A new project reportedly in the works at Apple is a venture to integrate the iPhone with your car better to control things like seat settings, climate controls and more.

The project is being called ‘IronHeart,’ presumably after the Transformer. The goal is to tap into the car’s computer to allow iPhone users to better control and understand their vehicle from their phone or possibly with CarPlay. The report was leaked from sources who spoke to Bloomberg and it even mentions the possibility of CarPlay running on more than one screen in your car.

I have little doubt that Apple can pull this off, but it’s likely only going to work with select car manufacturers. As it stands, it has a close relationship with BMW, but hopefully, by the time it launches, the company is working more closely with more prominent mass-market brands like Volkswagen and GM.

It’s also unclear if this function would be intended as a remote starter replacement or if it will integrate within CarPlay to offer users more control over their vehicle without having to jump out of the CarPlay interface. If it’s the latter, it will be interesting to see how many car manufacturers sign up for that.

The report mentions that Apple is looking to structure it like the Health and Home apps. These apps offer simple ways for developers to load their data into the Apple app to make it easier for the end-user to control all of their features.

This deeper integration is necessary on Apple’s part as it looks to compete with Android Automotive. The Google-backed in-car infotainment system allows manufacturers to build on top of Android to access Google Maps and Assistant from within the car infotainment.