Another automaker commits to bringing Google on board 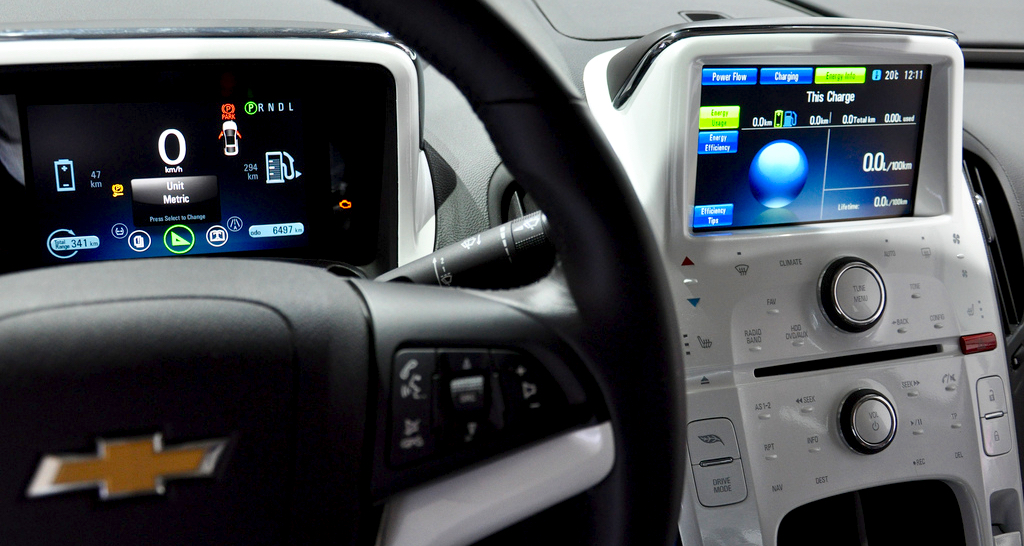 General Motors has announced that it’s going to run its infotainment systems on top of the relatively new Android Automotive OS.

This is the third automaker to take the plunge after Volvo used Automotive OS in its Polestar brand and the Renault-Nissan-Mitsubishi alliance signed a deal with Google in September last year.

GM plans to start rolling this out in 2021, the same year as Renault-Nissan-Mitsubishi, and it should spread to many of the company’s new cars after that.

Android Automotive OS is a platform for automakers to build in-car infotainment systems on top of. This means that Google does a lot of the backend work by providing an infotainment system framework and automakers chose the visual design of the system as well as implementing any other tweaks they might want.

Google does get a good chunk of data by being integrated into more vehicles. Automotive OS is built on Android so, by default, it means that drivers will be using Google Maps, Google Assistant, among other Google apps and services.

This gives the search giant a way to expand the reach of Google Assistant into more cars, beyond the usual phone-based Android Auto or Android phone. It also helps get more people, mainly iOS users, to use Google Maps in their car. This gives the technology company another outlet to gather data, but Reuters notes that GM isn’t going to share vehicle maintenance or driving pattern data with Google.

Users will still be able to use the phone-based Android Auto and Apple’s CarPlay even though the default infotainment runs on top of Android Automotive OS, according to The Verge.

Many automotive companies have been designing their infotainment systems on top of older versions of Android, Linux or Blackberry’s QNX software for years. Now, Google is offering an easier way for them to develop a good looking system that offers advanced and internet-connected features.

For GM, this partnership should help the company modernize its on-car offerings as the company pushes forward through this turbulent time for automakers.