Alexa always cutting you off mid-sentence? Here’s how to fix it 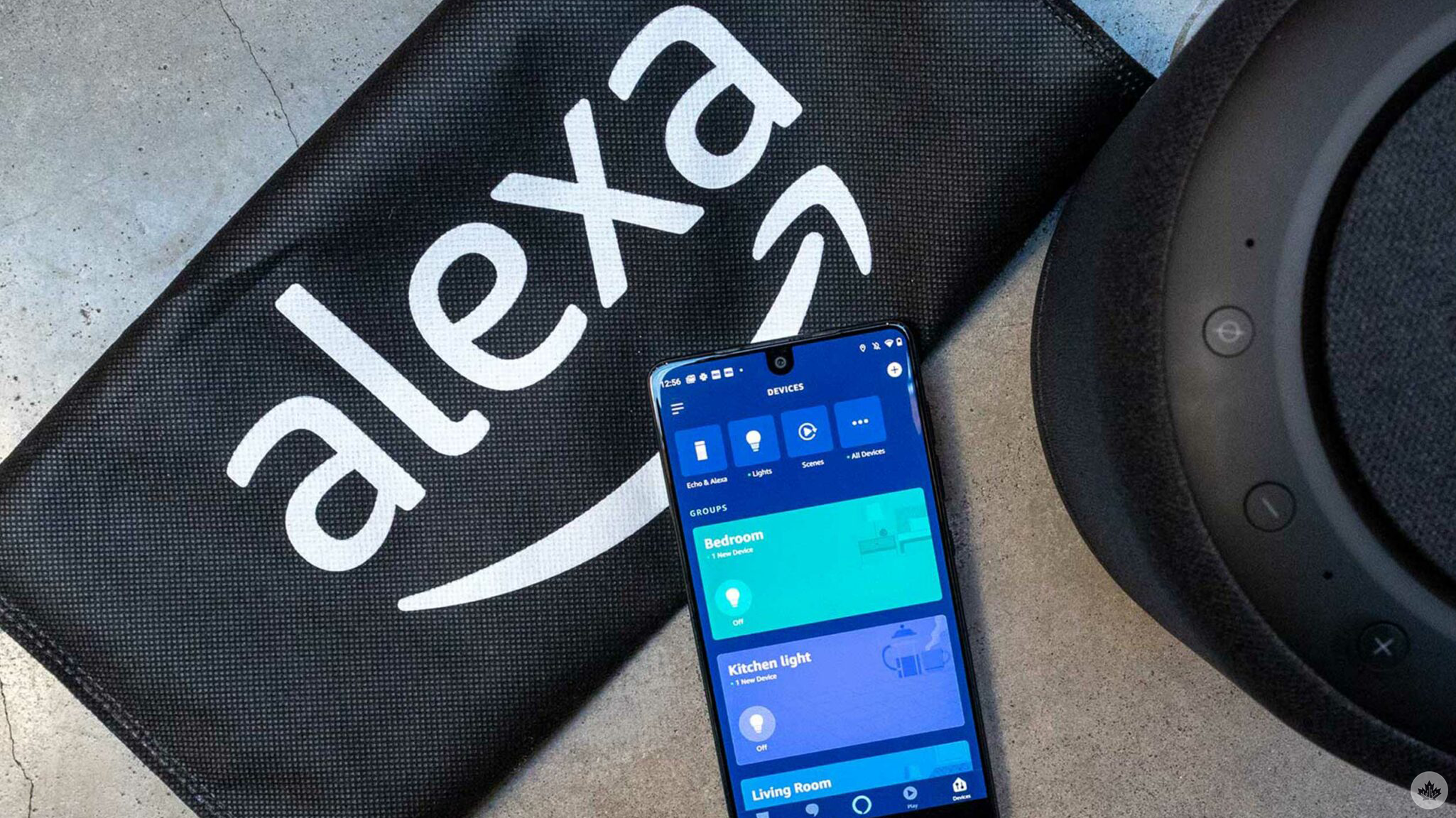 Amazon has updated its Alexa voice-activated software to include an accessibility setting that increases the amount of time users get to ask questions before the AI interrupts, as per a report from The Verge.

The feature feels pretty overdue, given the myriad of reasons why someone might want more time: stutters and other speech impediments, language processing disorders, age-related changes to verbal abilities, speaking in a language you aren’t fluent in, or just needing an extra dang second to remember what it is you wanted to say.

Users can go into Alexa’s app settings to turn on the feature and teach the AI the valuable human skill of patience — which feels somewhat ironic, given that Amazon recently suggested that the software could be used to help people improve their small talk.

For more Alexa-adjacent news, click here to check out our coverage from the recent September 28th Amazon hardware event.

Highlights include the wall-mounted Echo Show 15, a big new partnership between Amazon and Disney, and the introduction of a cute, if mildly suicidal, robot assistant called Astro.