Robots are the future, because Bezos said so 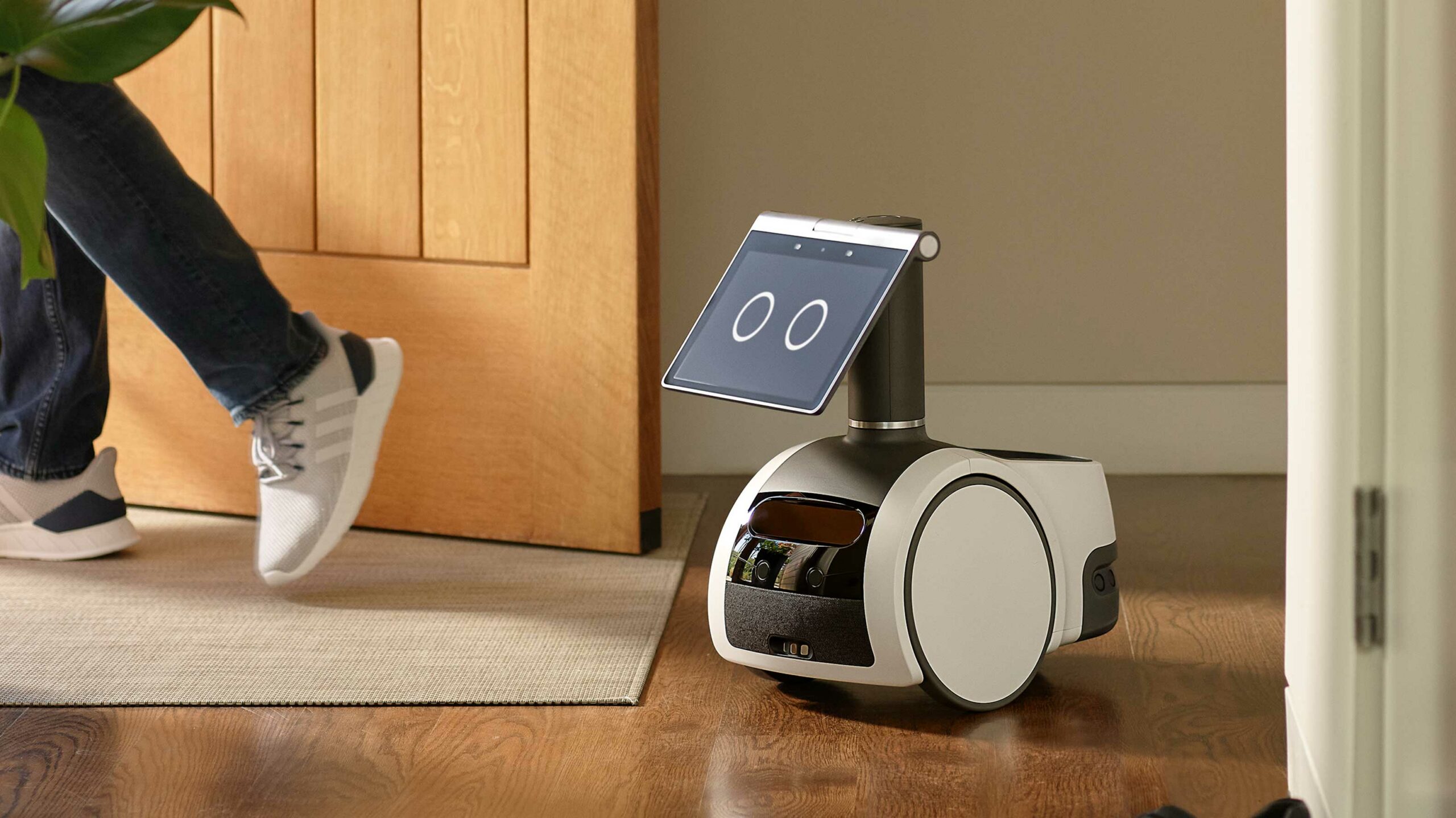 It’s not just a generic robot either; Astro is designed very similarly to Disney’s Wall-E, including its friendly attitude. There are even two cupholders on the back of this undeniably cute little robot.

Cuteness aside, Astro is equipped with a camera that scans your home to look for intruders. In the event, Amazon also explained how the robot can be used to make video calls. 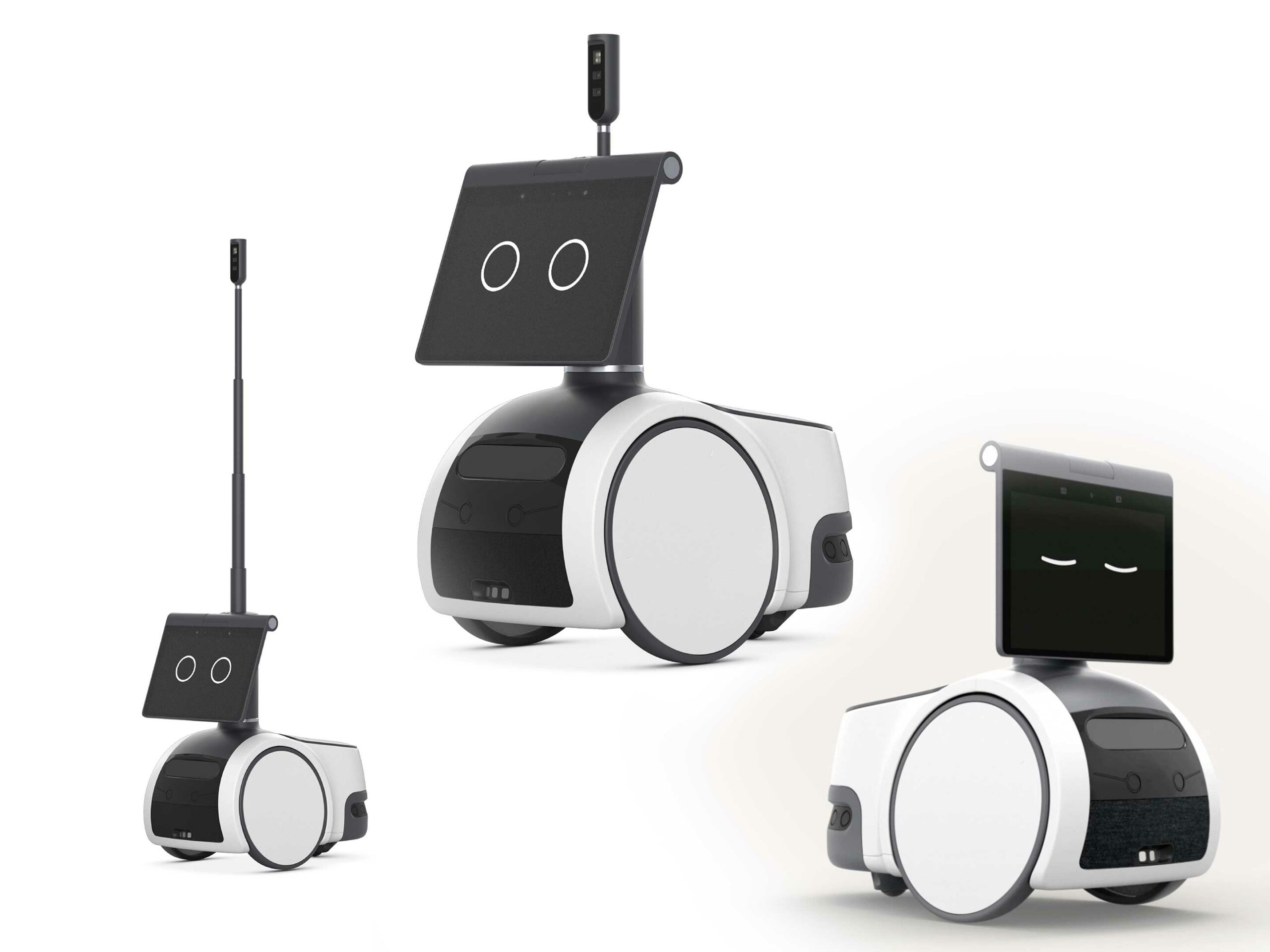 Of course, since Astro is an Amazon product, it’s also an Alexa-capable speaker, allowing it to do anything an Echo device can.

Like the Ring drone Amazon revealed last year that patrols your house, you can also ask Astro to run laps around your home when you’re away, giving you a complete view of the space without having to set up several security cameras.

During the presentation, Amazon also explained how difficult it was to master Astro’s movement. The company says it took a lot of time to develop the algorithms to make the robot navigate homes effectively. 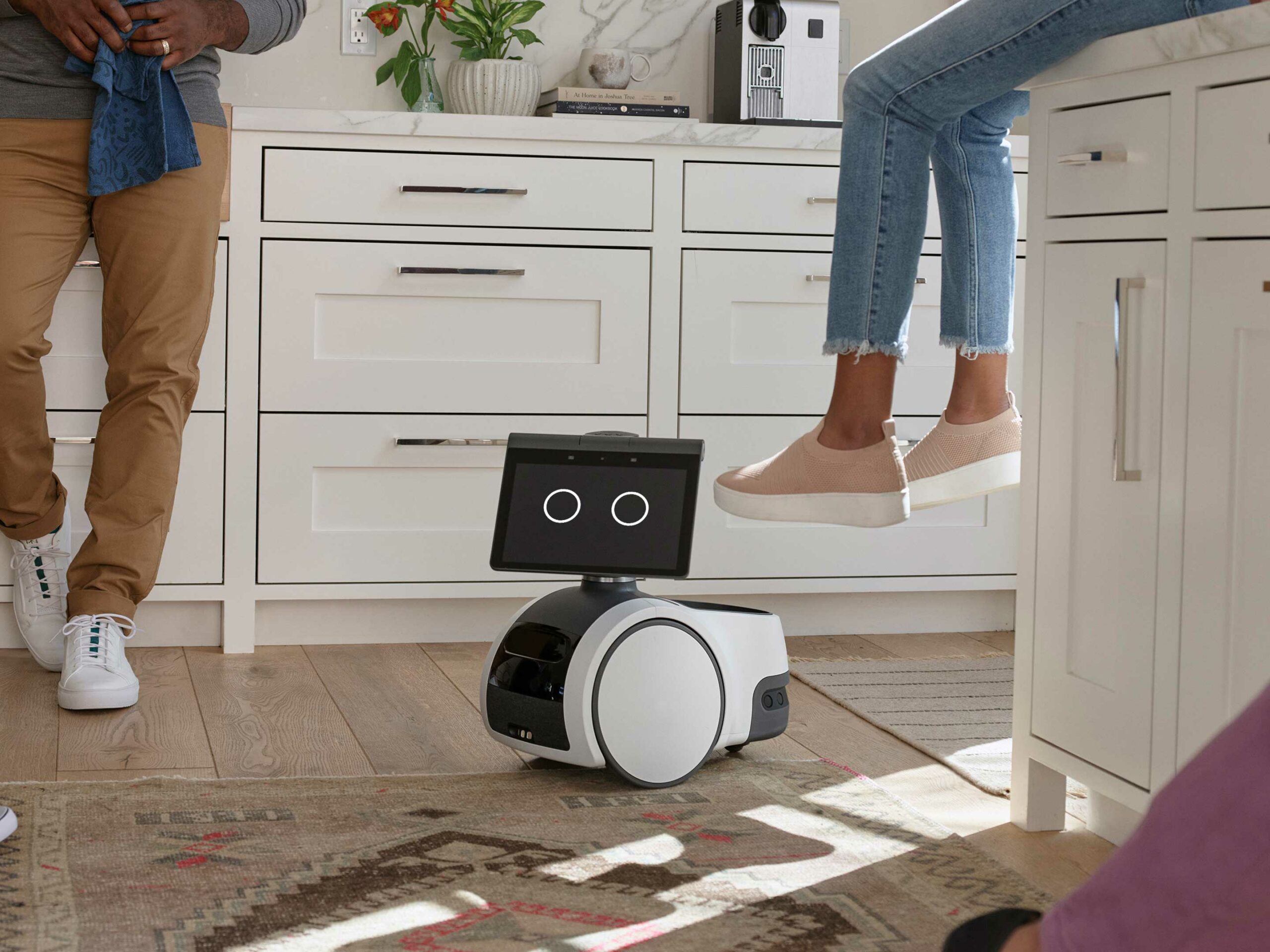 Amazon says that Astro is its first robot, but that it won’t be its last. The company is hoping to push further into the in-home robot space over the next five years.