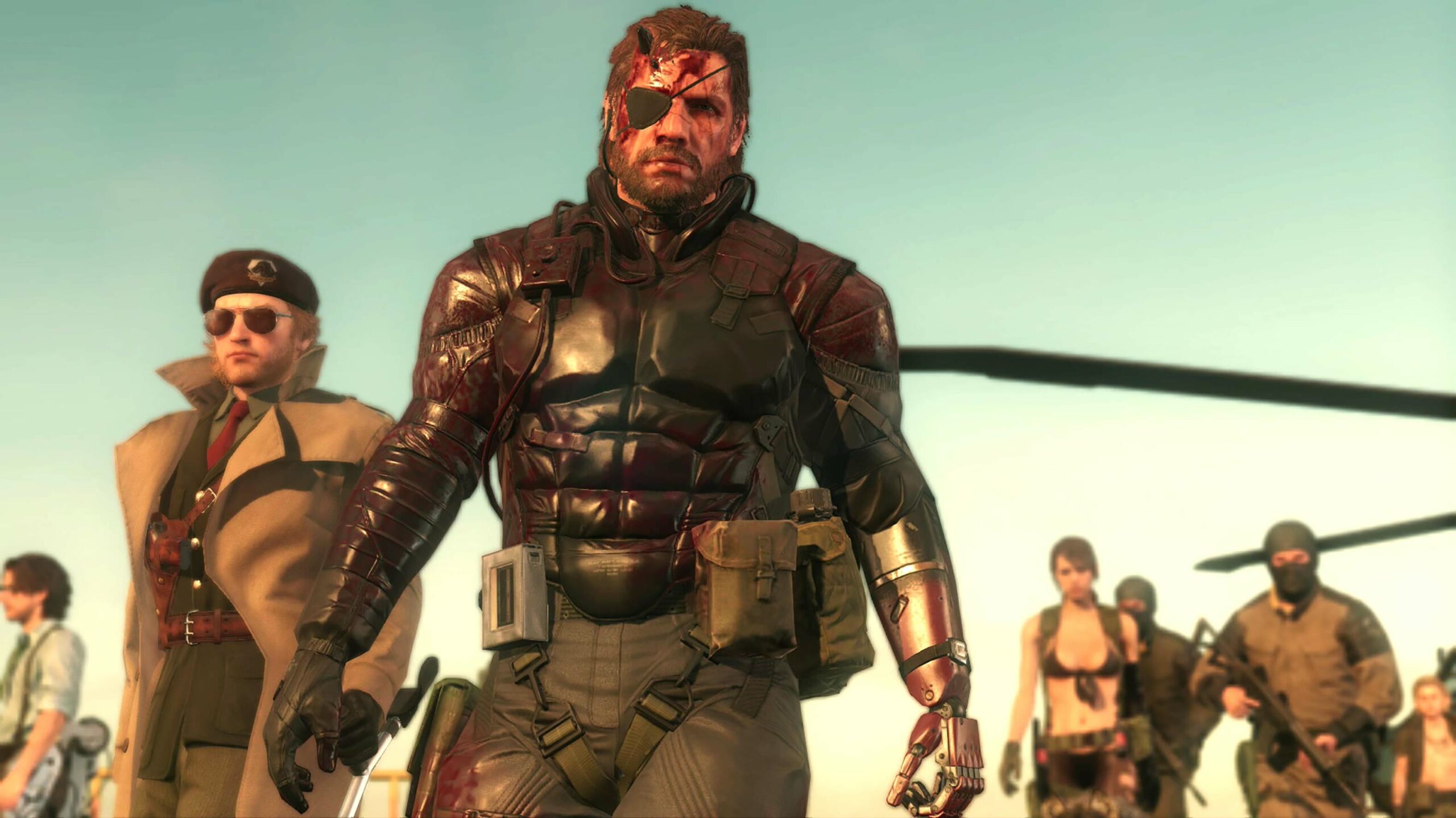 Konami is developing new games in the Metal Gear, Castlevania and Silent Hill franchises, according to VideoGamesChronicle.

Per the outlet, the first of these titles is a “reimagining” of Castlevania that’s being developed internally at Konami Japan with assistance from local external studios.

The next Metal Gear, meanwhile, is expected to be a remake. However, while some fans had speculated that Demon’s Souls remake developer Bluepoint, which was recently acquired by PlayStation, was working on a remake of the original Metal Gear Solid, VGC notes that it will be a remake of Metal Gear Solid 3: Snake Eater. Support studio Virtuous is said to be working on this. Eurogamer corroborated VGC‘s report, stating that the remake will use elements from Japan’s MGS3 pachinko machines. Ahead of this remake, Konami is planning to release remasters of the original MGS games for modern consoles, per VGC.

Finally, VGC reiterated its previous reporting that multiple new Silent Hill games are in development. One is said to be a more traditional Silent Hill horror experience from The Medium developer Bloober Team, while another is expected to be a more experimental title from a “prominent Japanese developer.”

VGC‘s report is particularly notable since all three franchises have been dormant for a number of years. The most recent Metal Gear game was 2018’s Survive, a poorly received offshoot of Metal Gear Solid V that featured zombies. Meanwhile, the last major Castlevania was 2014’s Lords of Shadow 2.

But the inactivity surrounding Silent Hill is perhaps the most painful for fans, as Metal Gear creator Hideo Kojima and Oscar-winning director Guillermo Del Toro had been working on the promising Silent Hills game until its cancellation in 2015. Otherwise, the last Silent Hill was 2012’s Book of Memories on the Vita.

Instead, Konami has largely shifted focus to mobile games, its annualized Pro Evolution Soccer series and other businesses like casinos and health and fitness clubs. For these reasons, it has been unclear what — if any — premium AAA-quality console/PC games the company might have been working on.

According to VGC, the disappointing performance of recent in-house Konami titles like Metal Gear Survive and Contra: Rogue Corps have led it to become more willing to at least contract outside studios to work on its major franchises. The company’s recently restructured western publishing division is also intended to help with this, reports VGC.

Konami will reveal these projects sometime next year, according to VGC, pandemic permitting.