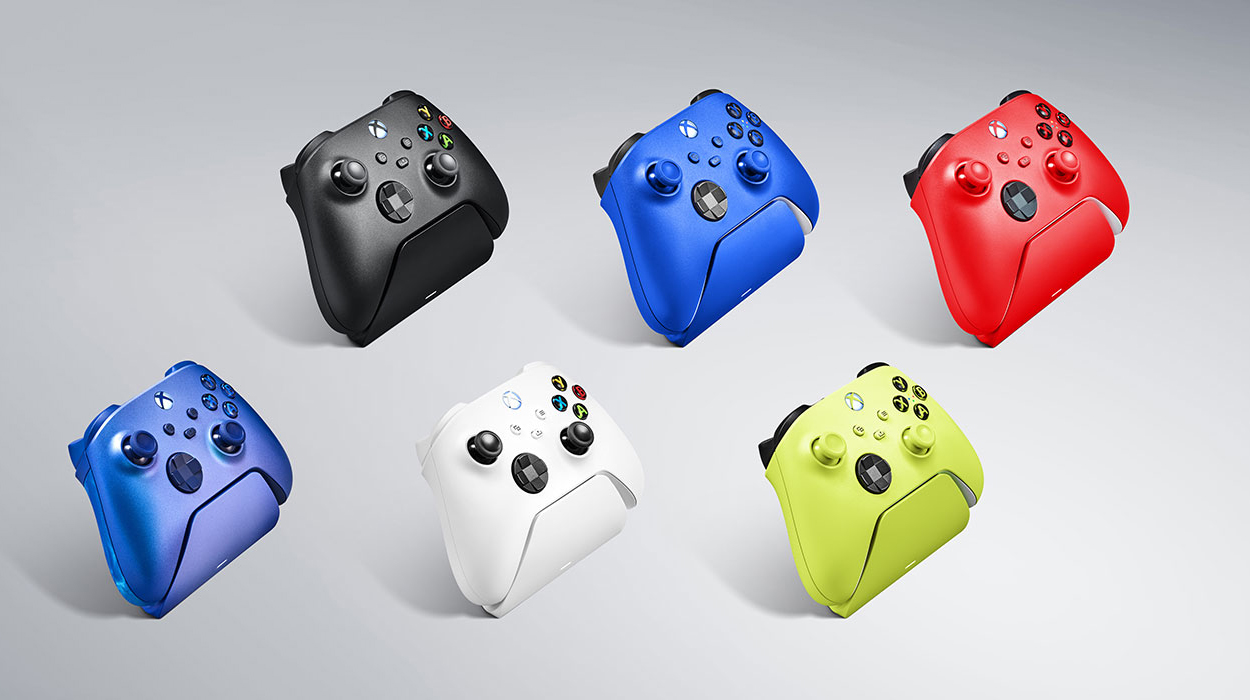 Leading the list is the all-new Razer Kaira X wired headset for Xbox and Playstation consoles. Priced at $75.99 for both iterations, the headphones feature a 50mm TriForce driver in each ear cup and a boom-mounted Razer HyperClear Cardioid microphone that Razer says will pick up the user voice rather than environmental ambient sound. 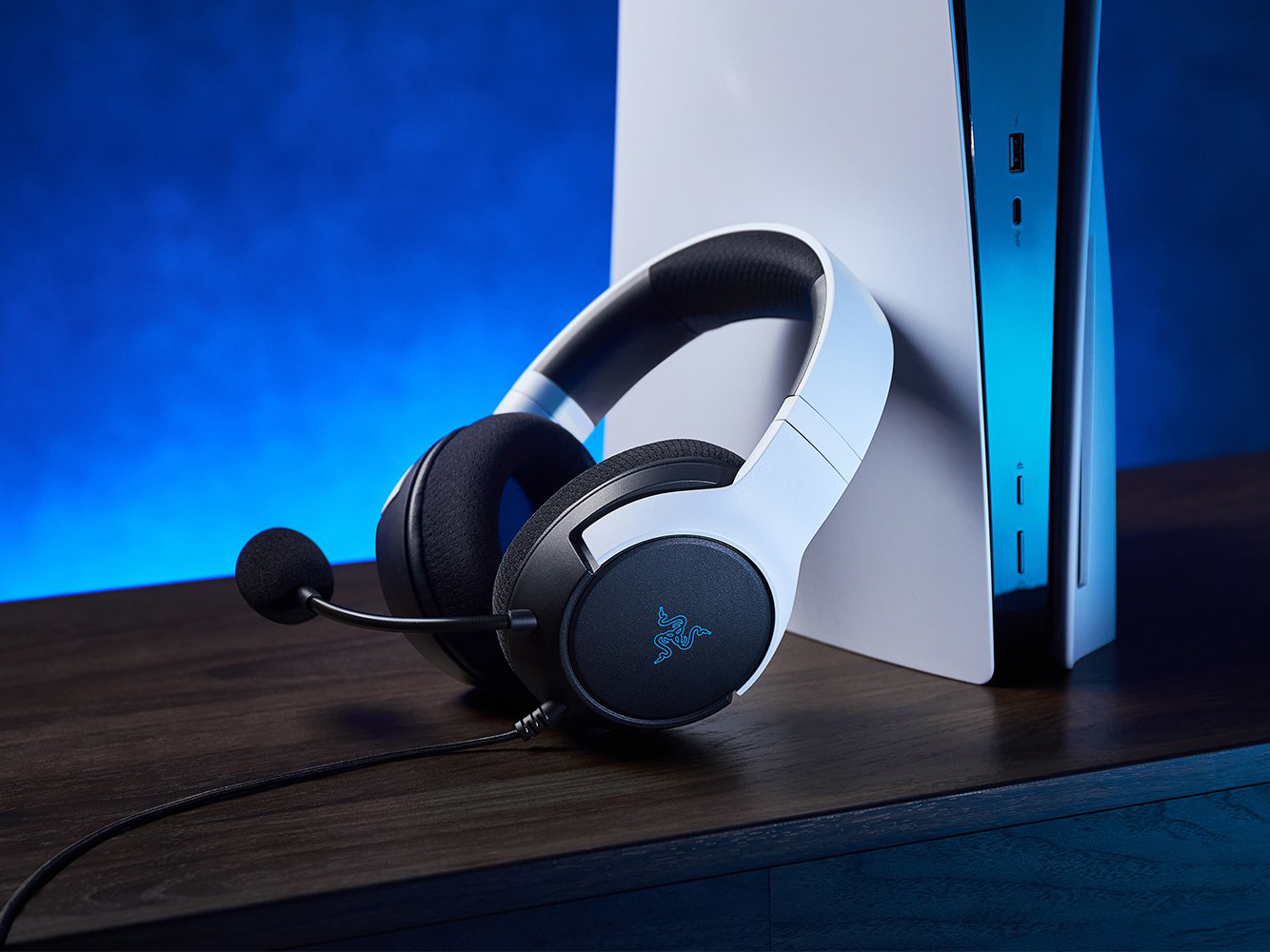 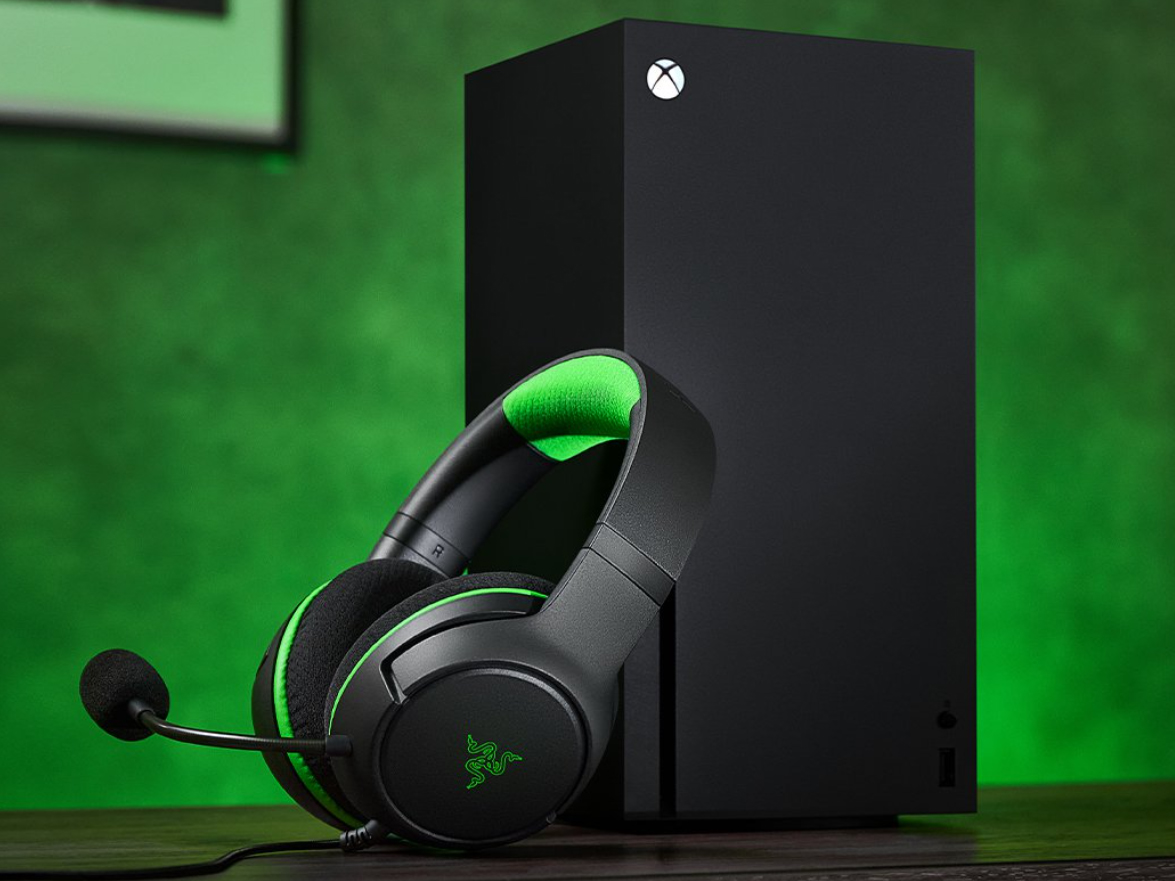 Further, the Kaira X uses a standard headphone AUX connection, meaning they will operate with any device that has a 3.5mm port. However, Bluetooth capability or wireless via a dongle would have been appreciated.

The Razer Kaira X is available in two versions, PlayStation and Xbox. The Xbox variant comes in Black, White, Shock Blue, Pulse Red and Electric Volt colourways, whereas the PlayStation variant comes in a single white colour with black earcups and a blue accent, matching the console’s DualSense controllers.

You can order the Razer Kaira X for Xbox and Playstation here for $75.99. 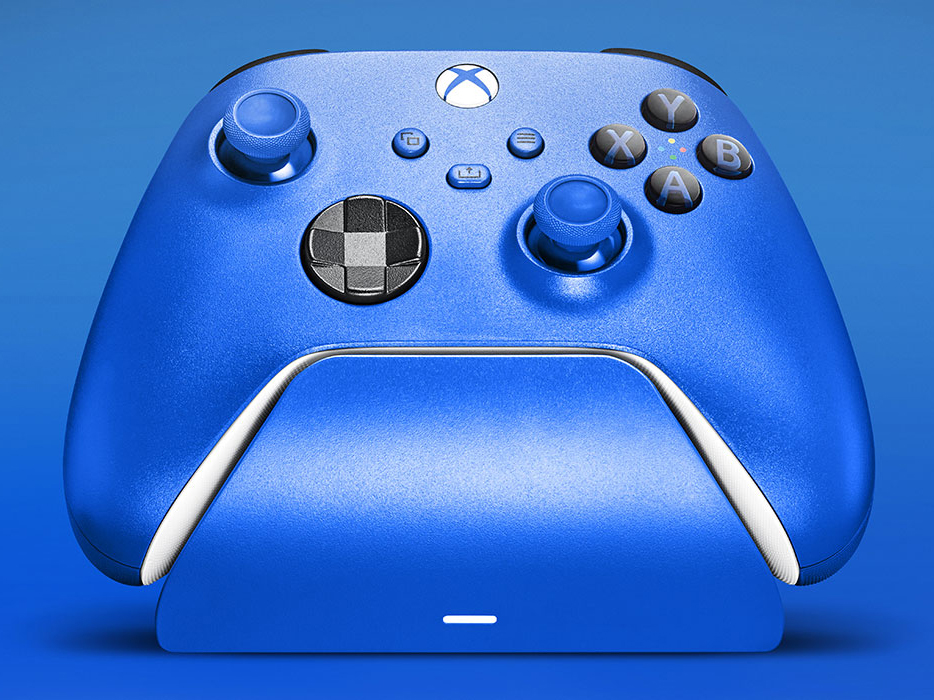 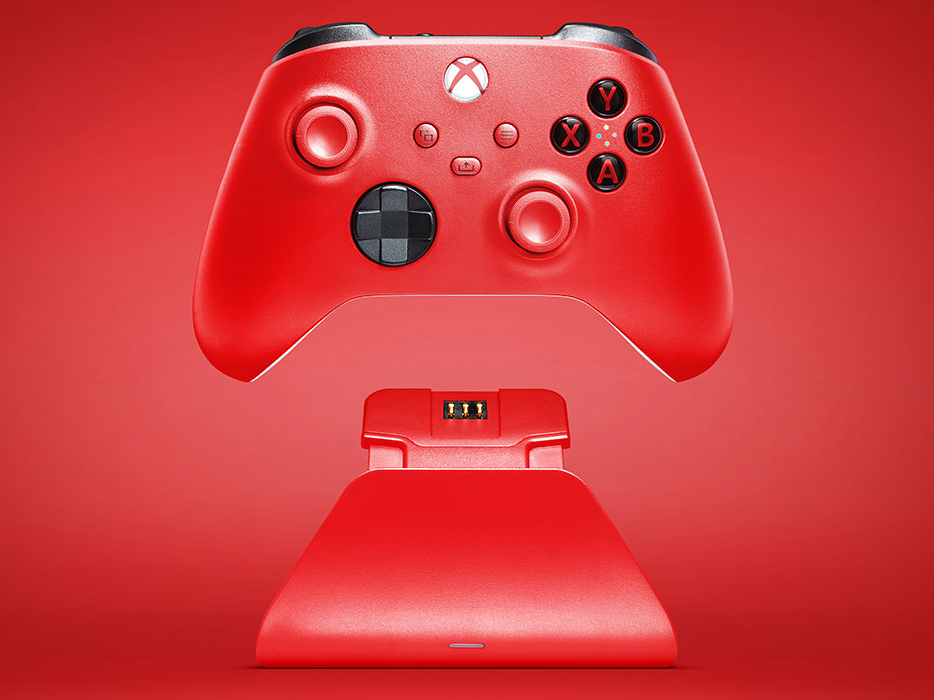 The Universal Quick Charging Stand for Xbox controllers is available to order now for $50.99.

On the other hand, the Wolverine V2 maintains the standard Xbox controller layout with the addition of two customizable bumpers. 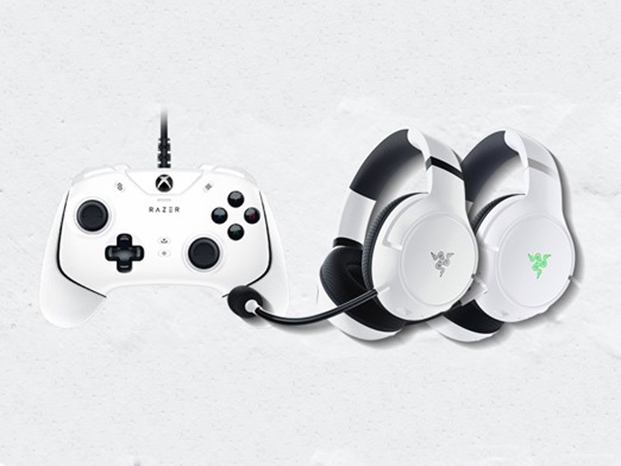