The gimbal includes a 215mm built-in extension rod, allowing it to operate like a selfie stick 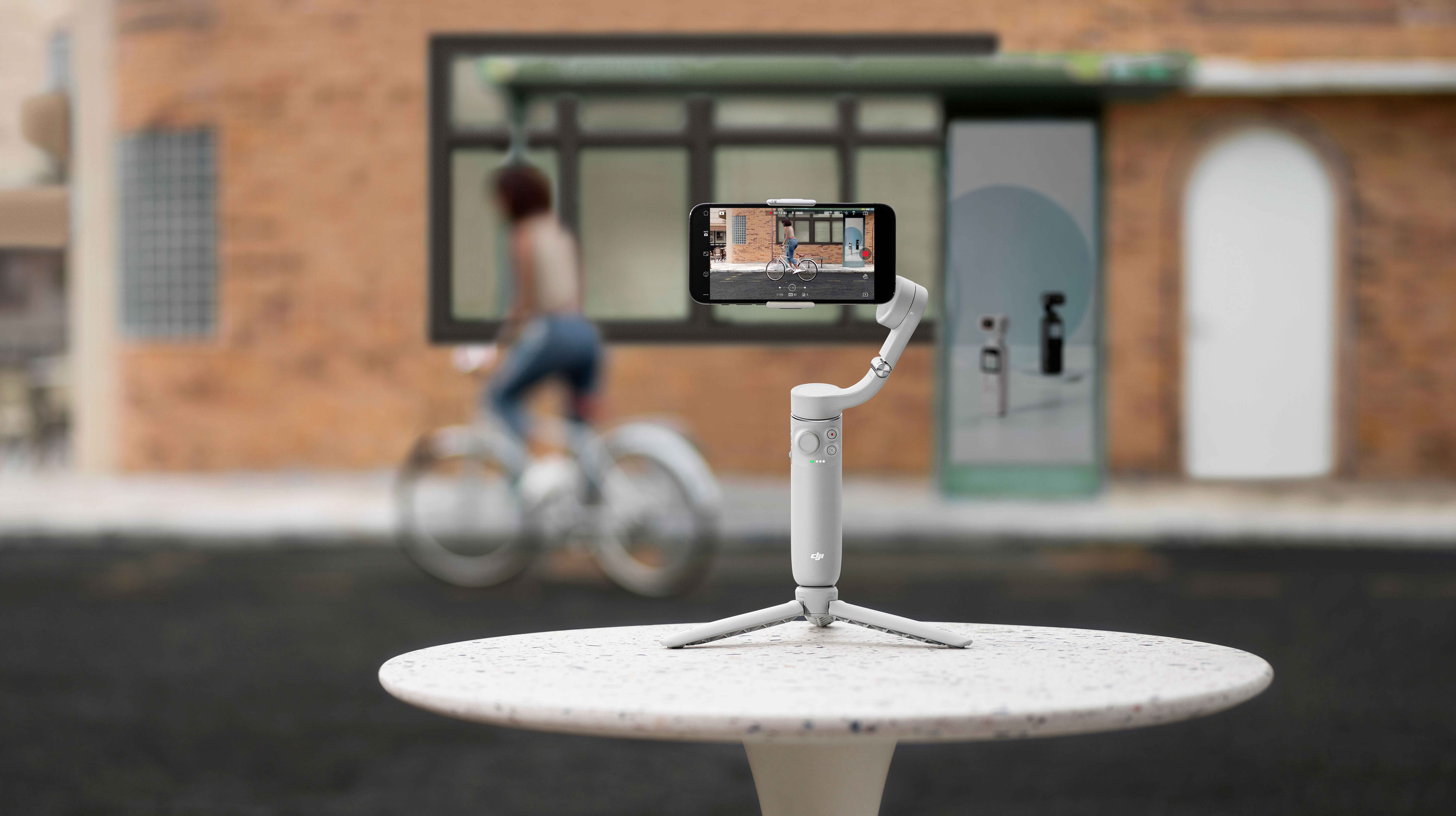 The DJI OM 5 smartphone stabilizer has been improved with a new phone clamp and compact design with a built-in extension rod, and it’s smaller and lighter than any of its predecessors.

The new gimbal allows users to shoot ultra-steady and unique video footage with a few simple taps. “With the iterations of the DJI OM smartphone stabilizers over the years, we have been aiming to lower the threshold of professional and high-quality shooting by offering users more accessible and helpful tools for their everyday activities,” said Paul Pan, senior product line manager at DJI, in the company’s press release. 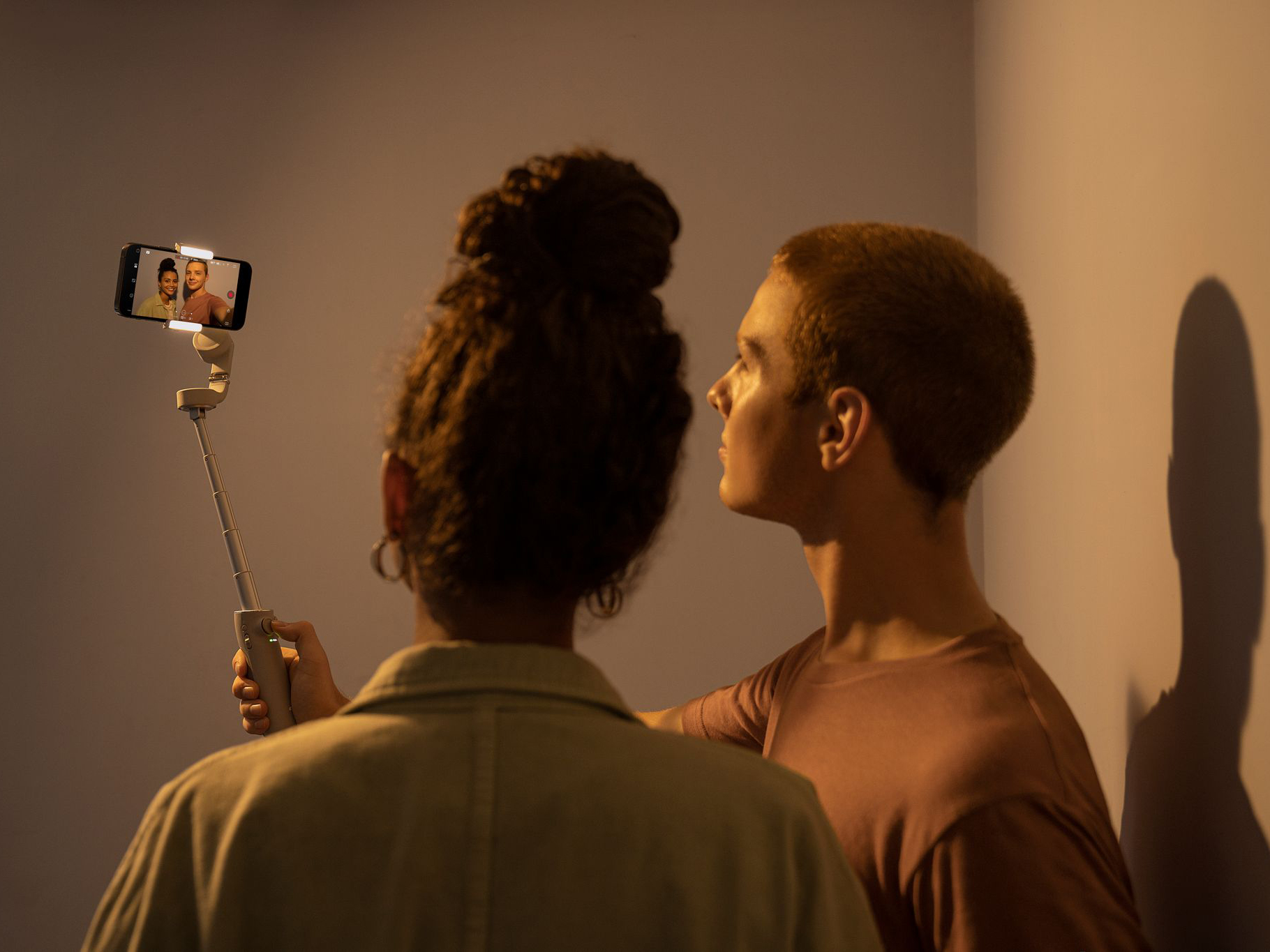 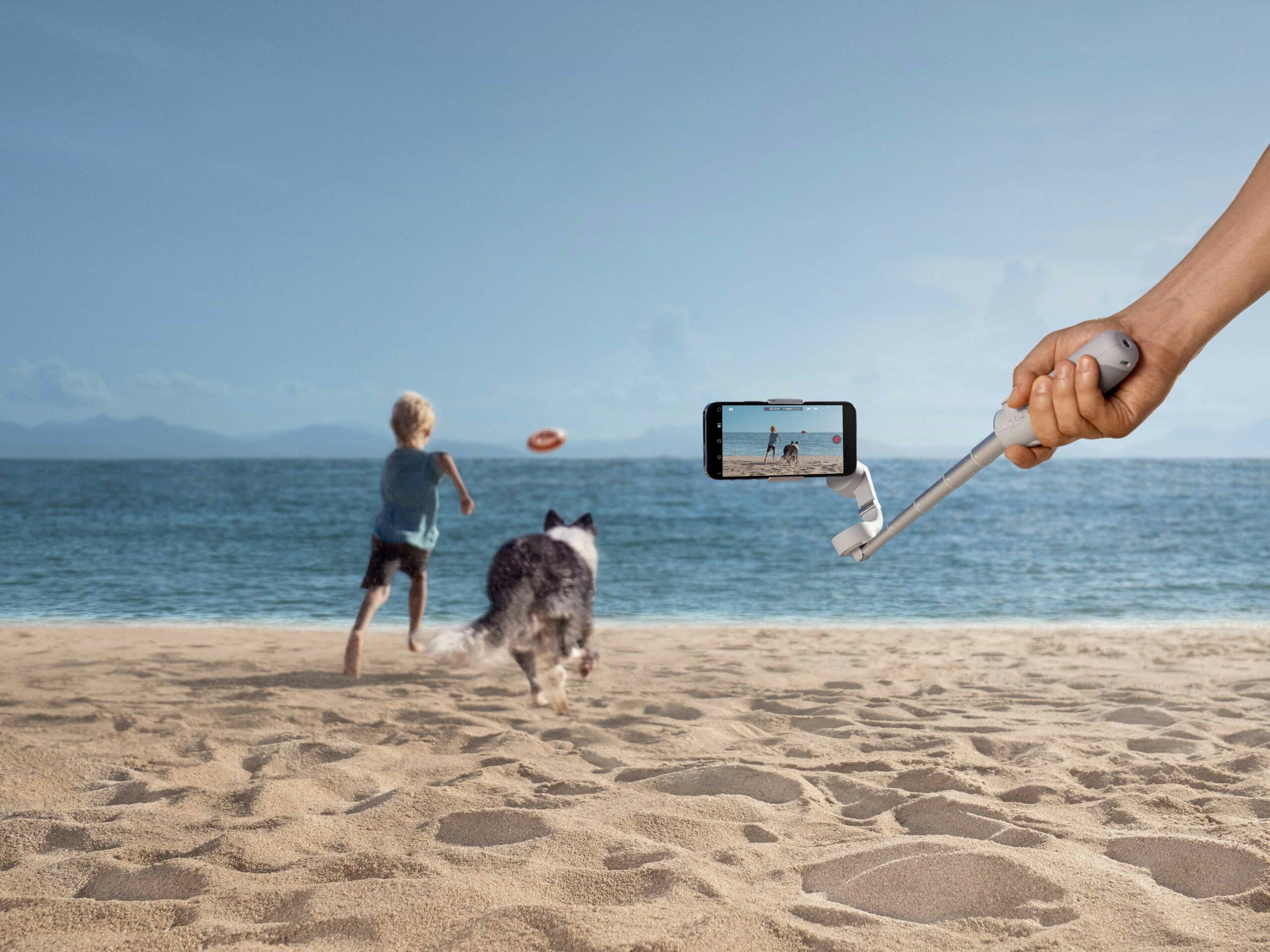 According to the press release, the OM 5 will feature a “palm-sized” foldable body along with DJI’s three-axis gimbal technology, all while being one-third smaller than its predecessor, the OM 4.

Additionally, the OM 5’s clamp is compatible with more models than the OM 4’s and can be attached to your smartphone’s case.

Further, a highly requested feature has finally made its way to the OM 5. The gimbal includes a 215mm built-in extension rod, which will essentially allow it to operate like a selfie stick.