Quebecers can save $315 on home security and energy-saving devices 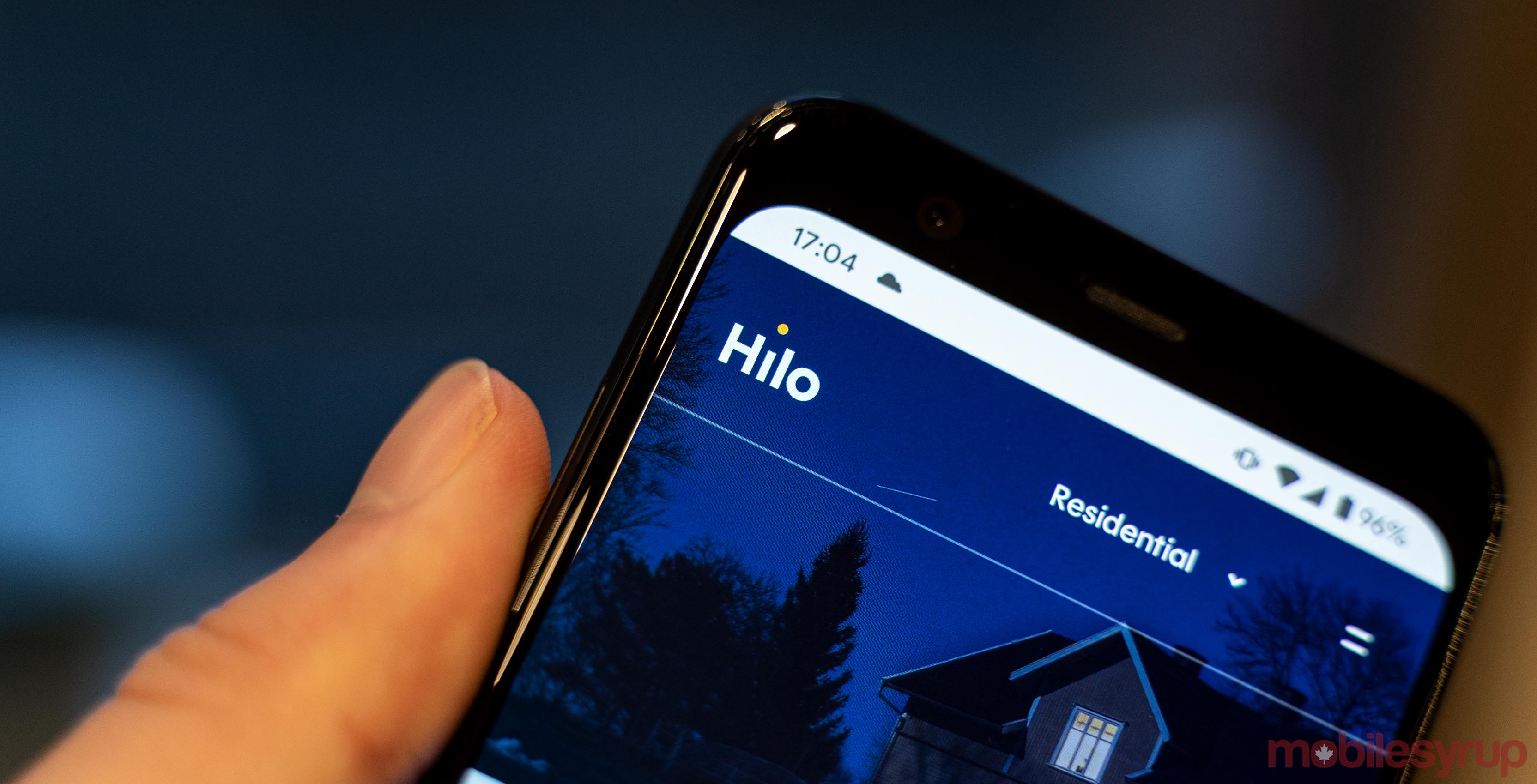 Telus and Hilo are offering Quebec residents a bundle deal on their security and energy management smart home systems.

According to the press release, customers who sign up for the bundle receive “three months of Telus SmartHome Security services at $0 and a $150 credit from Hilo,” for a total savings of $315.

Telus announced earlier this August that its SmartHome systems can now be controlled using voice commands through Amazon Alexa.

SmartHome Security was first launched in July 2018, after Telus purchased AlarmForce’s western Canada business — which served the provinces of British Columbia, Alberta, and Saskatchewan — for around $66.5 million.