You can stand 80 metres away from PokéStops again 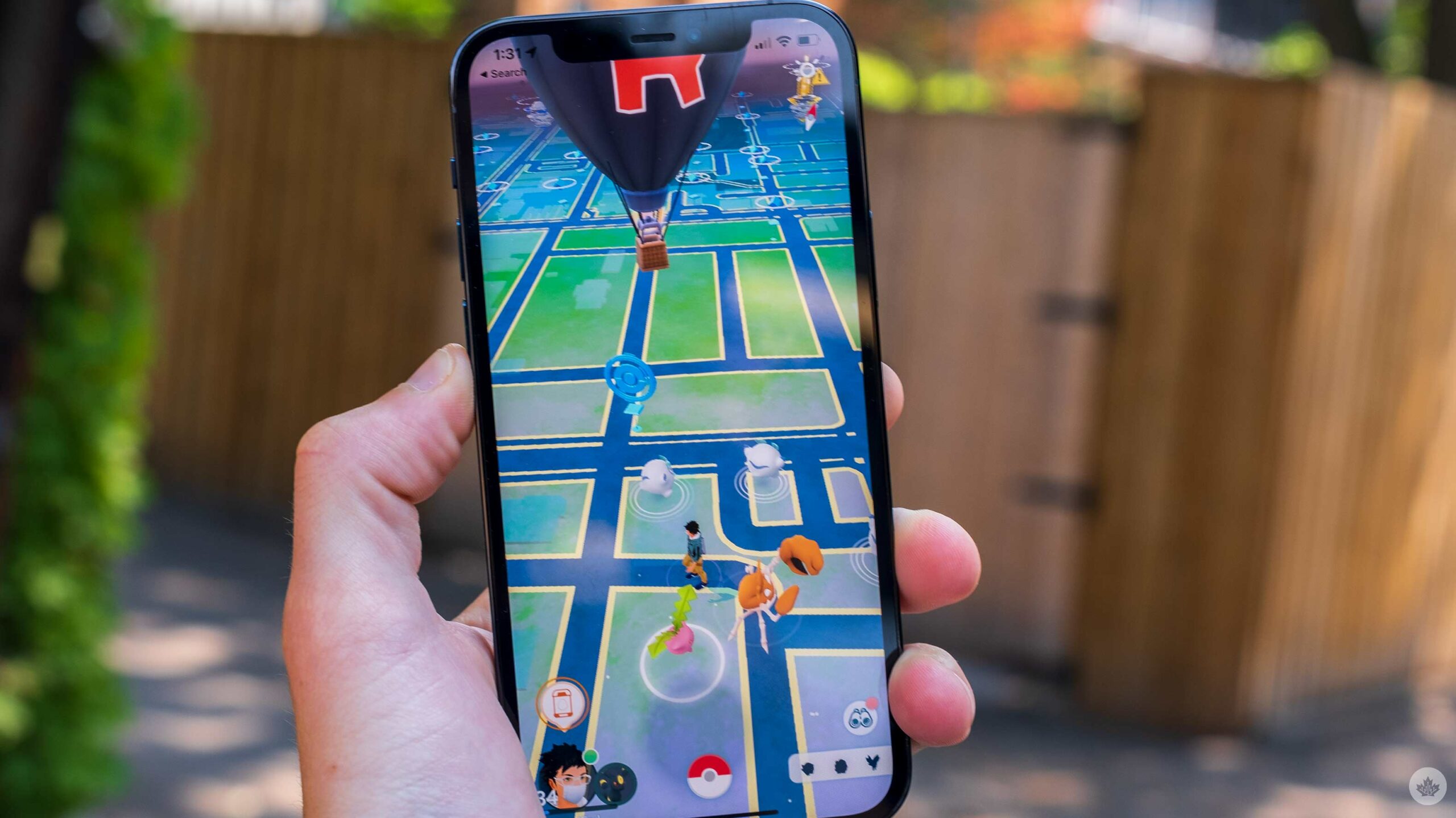 Niantic, the developer behind Pokémon Go, has opted to reinstate several of its pandemic-era rules to help make playing the mobile game a little safer and easier.

The most significant change allows trainers to stand 80 metres away from Gyms and PokéStops instead of 40 metres. When the game first launched, the distance limit was 40 metres, but amid the COVID-19 pandemic, the number was doubled to 80 metres to encourage social distancing.

Trainers – we’re looking forward to sharing our plans as a result of the task force on September 1, but one thing does not have to wait! From now on, 80 meters will be the base interaction radius for PokéStops and Gyms globally. (1/2)

Back at the start of August, Niantic reversed the 80 metre change, leading to backlash from players that were used to the game being slightly easier.

Other changes like ‘Incense’ working better when you’re moving and limiting the number of gifts your buddy Pokémon can give you, are also sticking around.

Niantic says it also plans to revamp other parts of the game based on a recent internal review, but that those changes won’t be revealed until September 1st.