Toronto commissioning 3D maps to get ready for autonomous vehicles 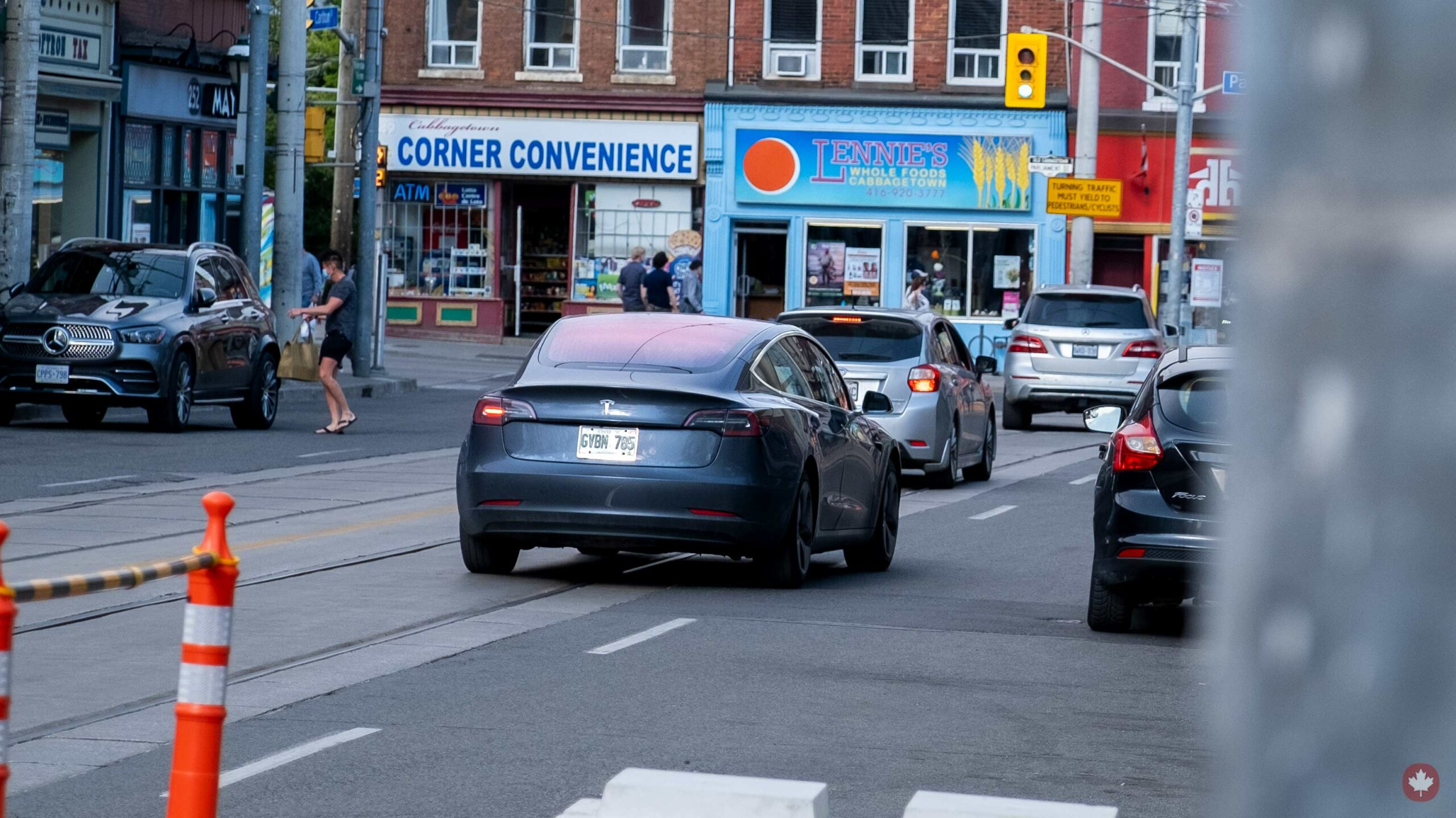 AI mapping company Ecopia AI will make a high-definition map of Toronto, ON to help the deployment of self-driving cars in the future.

The goal of the 3D map is to create a digital twin of Toronto using AI to mini geospatial and street view images of the city to generate a digital recreation of Canada’s largest city.

The key of these maps is to accurately map things like curb heights, crosswalks, stop signs, potholes and all other specific driving features that autonomous vehicles need to navigate on their own in a space. These are normally missing from traditional maps.

Ecopia is doing this with the support of the Ontario Autonomous Vehicle Innovation Network (AVIN), an Ontario government organization that funds research and development projects in Ontario to further tech related to autonomous cars. AVIN has pledged $994,706, and Ecopia invests the remaining $2 million needed for the project itself.

This company was founded by a few University of Waterloo graduates in 2015 and has worked on digitization projects in over 100 countries since its inception.

A report from Electric Autonomy Canada states that Toronto was planning to be ready to deploy autonomous vehicles in 2022, and while this partnership and the potential 3D map will help with that, I’m skeptical that it will all be ready by next year.